Nissan confirms that the ‘new LEAF’ will get a range of 200 miles, ProPILOT, and it’s coming in ‘near future’ 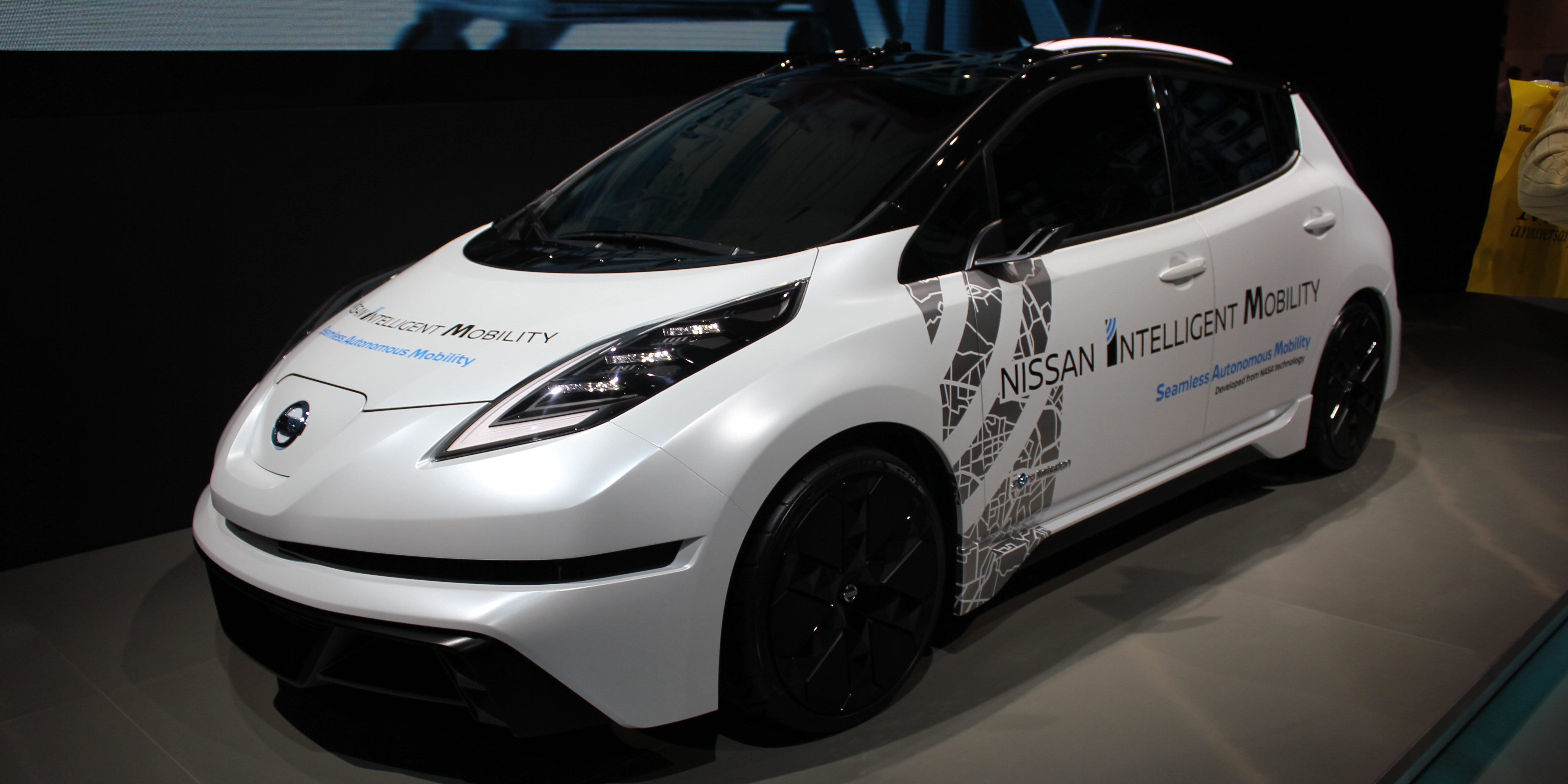 Nissan’s keynote at CES in Las Vegas was kind of disappointing. The company was rumored to unveil its first long-range all-electric vehicle to compete against GM’s Chevy Bolt EV and Tesla’s Model 3. Instead, the company only confirmed that the vehicle is coming “in the near future”.

It looks we will have to wait a little while longer, but maybe not too long since Nissan is also holding an event in Detroit next week. END_OF_DOCUMENT_TOKEN_TO_BE_REPLACED