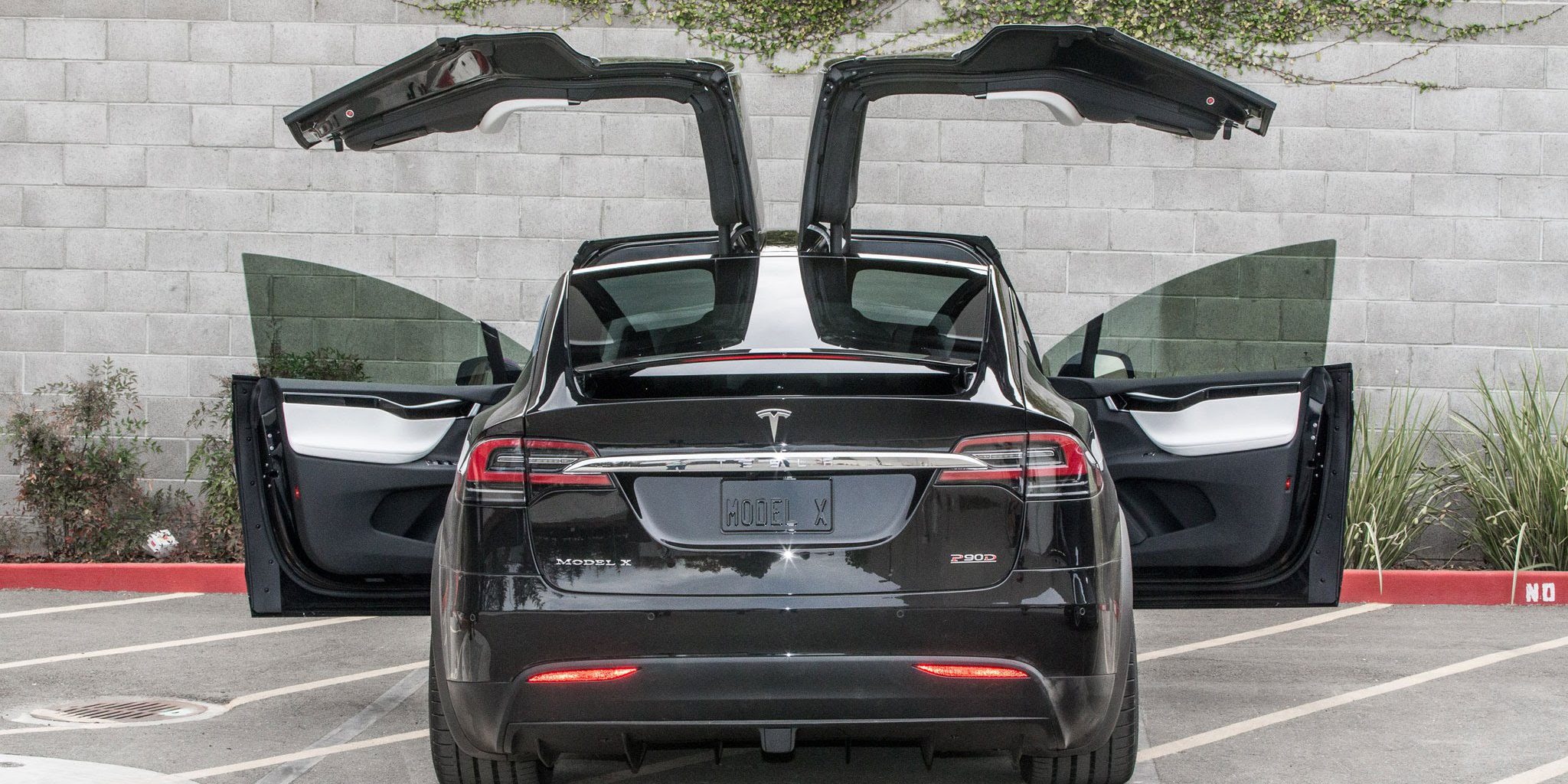 After suffering from several delays during its development, the Model X, which Tesla first unveiled in 2012 and planned to start deliveries in early 2014, started going into low volume production only in September 2015 and production didn’t pick up to high volume for another 6 months.

Tesla CEO Elon Musk pointed to several difficulties in the design like the second-row seats, but the Falcon Wing doors were always the main recurring suspects for the cause of the delays, and it was all but confirmed to be the cause when Tesla sued the company behind the original design of the mechanism of the Falcon Wing doors, Swiss-based auto supplier Hoerbiger, for delays in January 2016.

Now we learn that Tesla and Hoerbiger settled the case, but the terms of the settlement have not yet been disclosed. END_OF_DOCUMENT_TOKEN_TO_BE_REPLACED

With its latest firmware update for the Model X, Tesla fixed a recurring problem owners had with the Falcon Wing doors. The doors would often stop in the middle of their opening or closing process because of “phantom detection” – detecting a non-existent obstacle.

But now Tesla’s fix appears to increase the risk of pinching and some owners are voicing their concerns and calling the new feature dangerous. END_OF_DOCUMENT_TOKEN_TO_BE_REPLACED

If you can handle watching a Tesla Model X getting ripped apart, Brock Archer and Advanced Extrication have an interesting video for you to better understand the Model X’s unique structure and its Falcon Wing doors. END_OF_DOCUMENT_TOKEN_TO_BE_REPLACED

Tim Cook on the possibility of Apple layoffs: 'A last resort kind of thing'