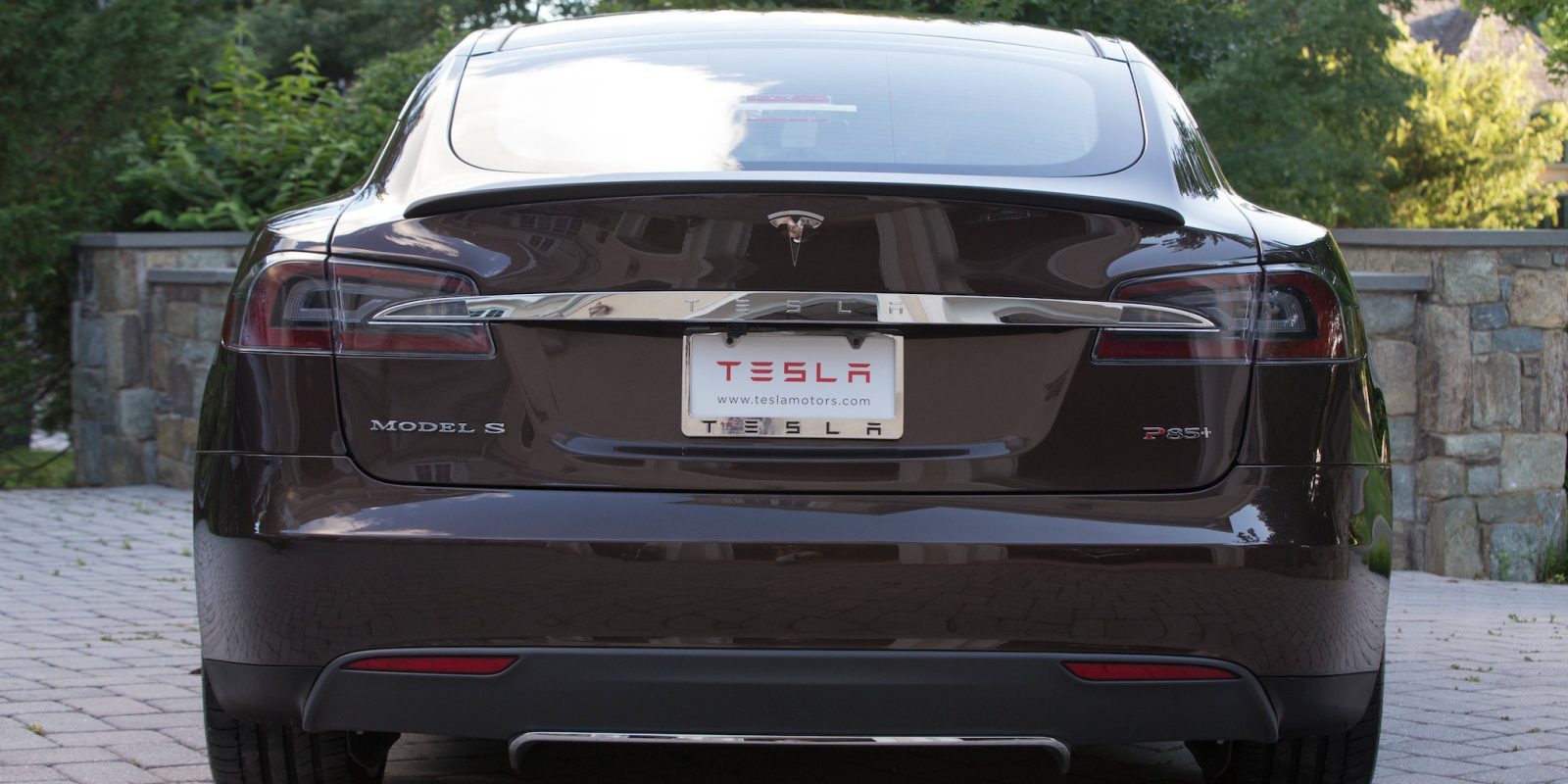 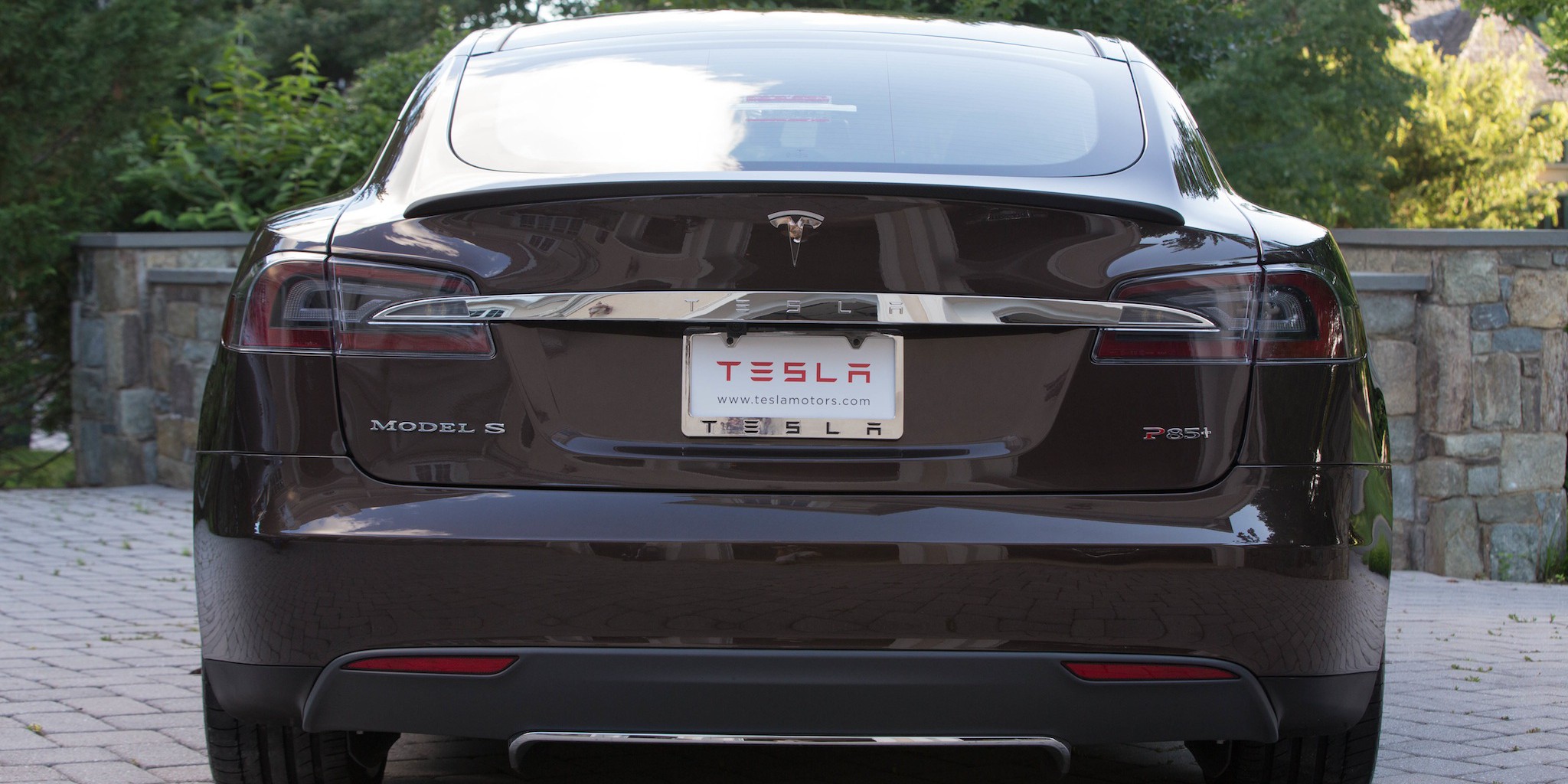 Building on the relative success of the Formula E, a long-time rumoured electric GT race circuit has been confirmed this week via Transport Evolved. Electric GT World Series is said to be the world’s first all-electric GT championship and it will launch its first race season next year with 10 teams all racing with their own Tesla Model S P85+.