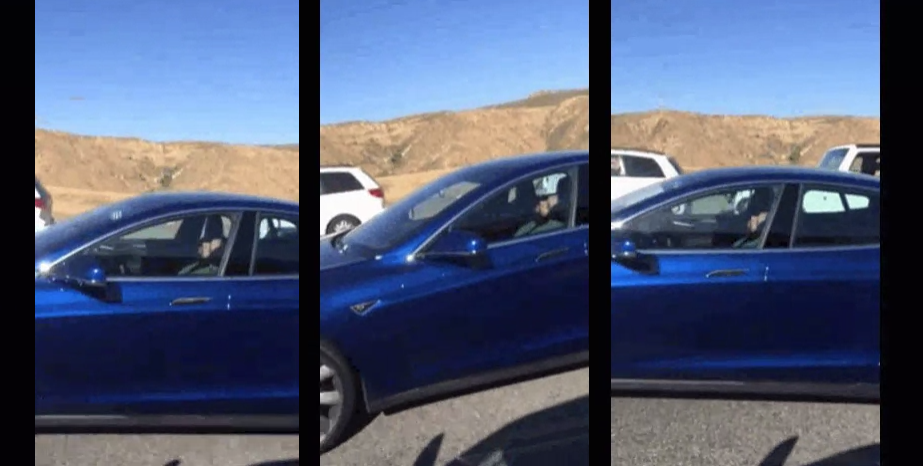 Yet it doesn’t stop people from abusing the technology as evidenced by a Tesla Model S driver caught on camera while apparently sleeping at the wheel. END_OF_DOCUMENT_TOKEN_TO_BE_REPLACED