Tesla ramps up hiring for Megafactory, aiming to produce 40 GWh per year 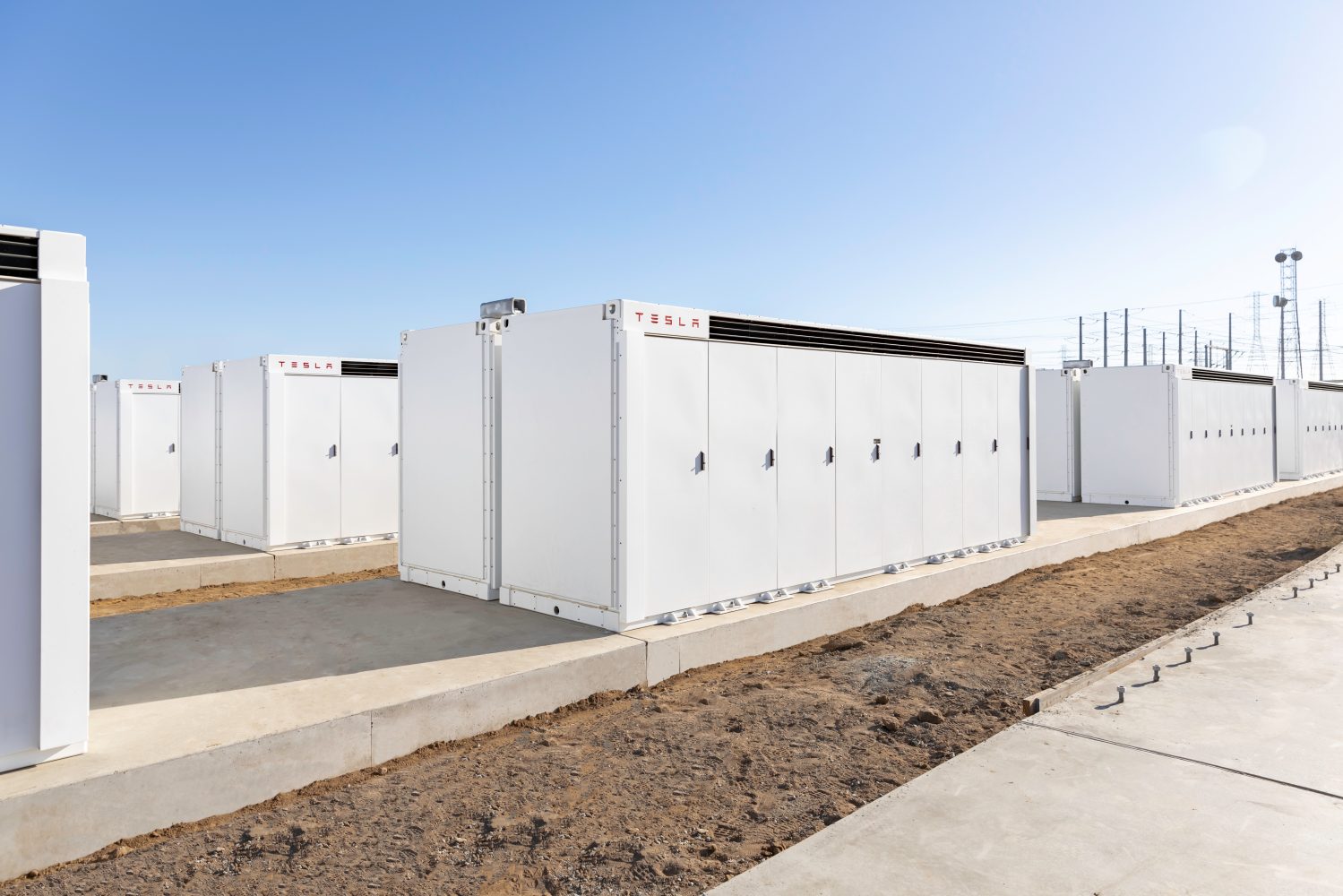 Tesla is ramping up hiring for its Megafactory in California, where it aims to produce 40 GWh of Megapacks per year.

Last year, Tesla broke ground on a new “Megafactory” to produce Megapack batteries in Lathrop, California. The goal is to have a new factory focused only on building the large battery pack for utility-scale energy storage projects.

CEO Elon Musk revealed that Tesla aims for Megafactory to produce an impressive 40 GWh of Megapacks per year.

Tesla has been working on the new plant for a year now, and it is starting a significant hiring effort to staff the factory.

If you or someone in your network is looking for a new role in manufacturing a transformational product, and want to be a tangible part of the energy transition, take a look at positions at our Megafactory in Lathrop. The factory is incredible inspiring and you can see the future of energy storage taking form as we scale to 40 GWh of Megapacks per year.

Snyder reiterated the goal to produce “40 GWh of Megapacks per year.”

It’s hard to overstate how this is a massive ramp-up in Megapack production. For comparison, Tesla only delivered about 4 GWh of energy storage products over the last year.

Snyder expanded on the job openings at the factory:

Positions span across test, controls, quality, equipment, and process engineering, as well as technicians, production associates, and technical project managers. A truly unique opportunity, and one that is particularly relevant as we see grids around the world being stressed to all-time levels (hang in there CAISO).

Tesla is listing 37 job openings at the Megafactory; most of them have to do with engineering and quality control, but there are also openings for production associates, which generally means that start of production is close.

Last year, Tesla increased the price of the Megapack as its backlog for the energy storage product is extending into the next year.

As we previously reported, Musk believes that Tesla Energy will become a distributed global utility, an endeavor that could even outgrow the company’s automotive business. The ramp-up in producing energy storage products, like the Megapack, is crucial to achieving this goal.