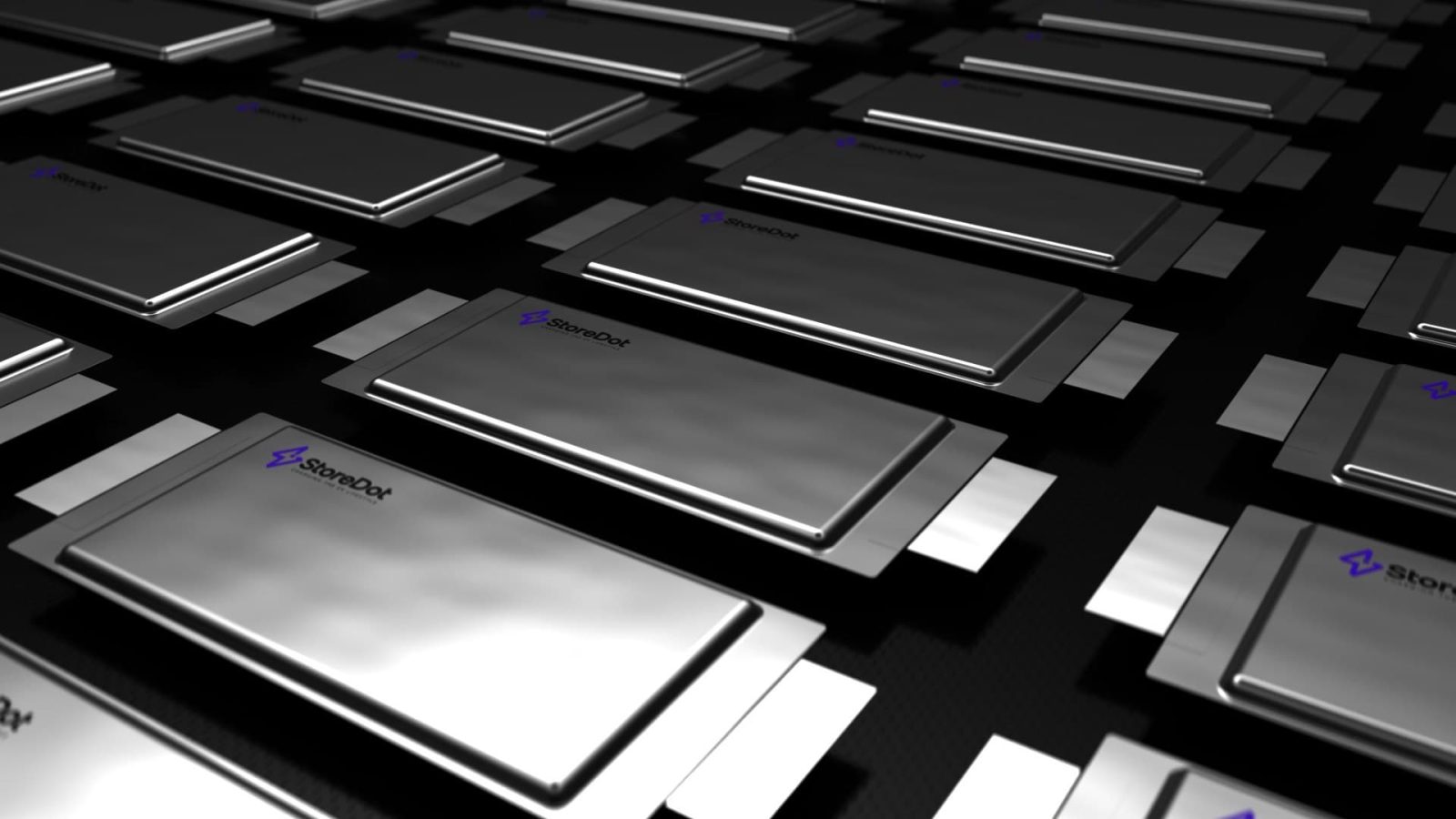 In March, electric vehicle battery startup StoreDot said it would produce battery cells that will be able to achieve a charge of 100 miles of range in just five minutes. The Israel-based company has delivered: It’s now shipping production-ready “100in5” EV cell samples to its strategic EV OEM partners and potential customers.

StoreDot has not disclosed who its partners are, but its strategic investors include Polestar, Mercedes-Benz, VinFast, BP, Samsung, and TDK.

StoreDot, which is 10 years old, has raised $269 million, at a valuation of $1.3 billion, according to investor website PitchBook (via Reuters). The company completed a Series D round of funding earlier in 2022.

StoreDot is currently working on mass production readiness of its “100in5” cells with its manufacturing partner, EVE Energy, in China. StoreDot aims to begin mass production of the battery cells in 2024.

Our journey will not end there, as we confidently continue with our strategic goal of providing 100 miles of range with just 3 minutes in 2028, and in 2 minutes of charging within a decade.

In early September 2021, StoreDot announced that it produced the first 4680 cylindrical cell that it claims can charge in only 10 minutes. In November 2021, the company claimed it had become the first to produce XFC cells for electric vehicles on a mass production line. And in December 2021, StoreDot announced new patented technology that uses a background repair mechanism to allow battery cells to regenerate while they are in use.