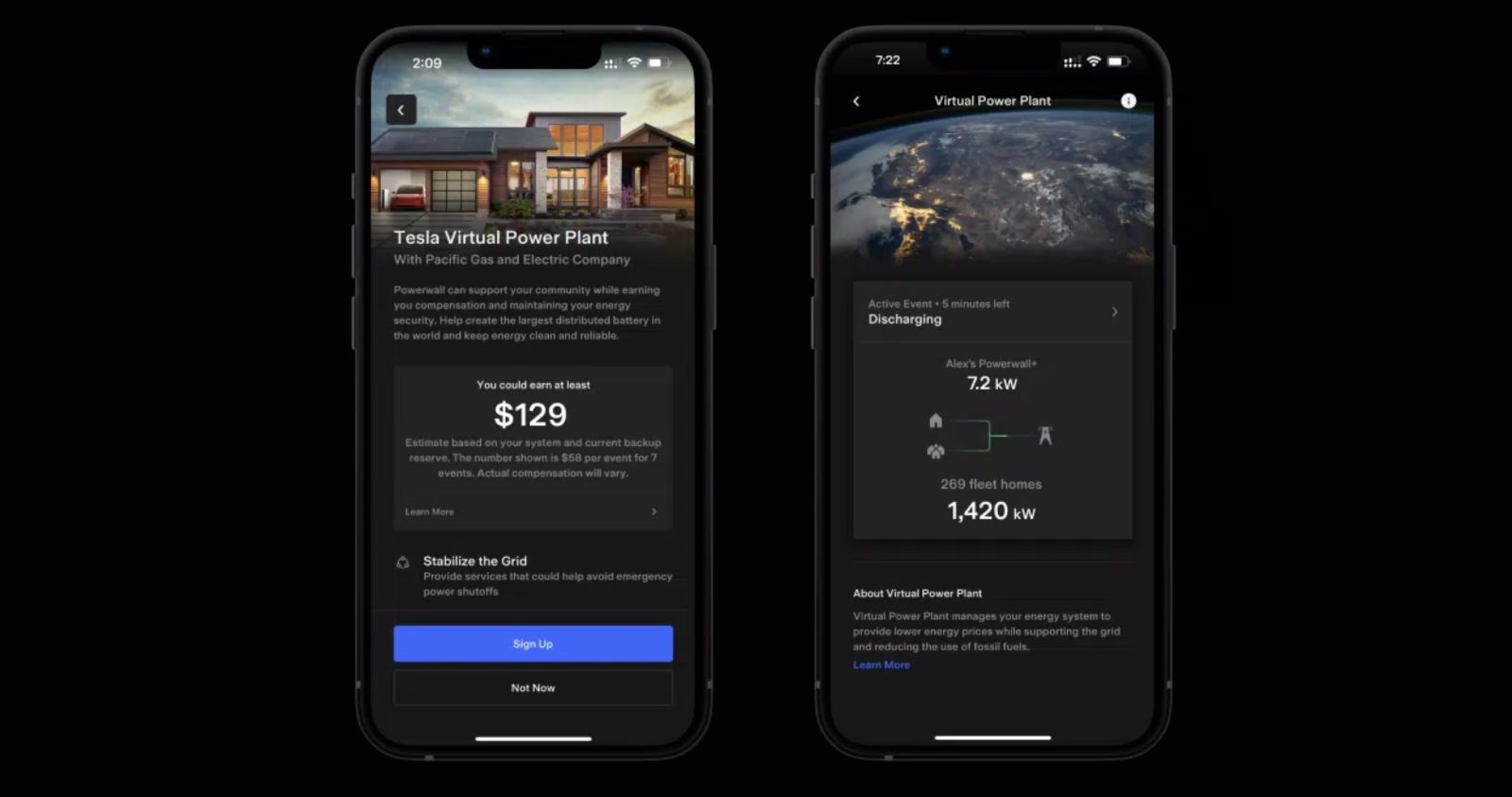 Tesla’s virtual power plant in California is growing at a fast pace with more Powerwall owners joining. It can now output up to 50 MW.

We have seen Tesla putting a lot of effort into virtual power plants lately.

A virtual power plant (VPP) consists of distributed energy storage systems – like Tesla Powerwalls – used in concert to provide grid services and avoid the use of polluting and expensive peaker power plants.

Last year, Tesla launched a VPP pilot program in California, where Powerwall owners would join voluntarily without compensation to let the VPP pull power from their battery packs when the grid needed it. It helped Tesla prove the usefulness of such a system.

This new version of the Virtual Power Plant actually compensates Powerwall owners $2 per kWh that they contribute to the grid during emergency load reduction events. Homeowners are expected to get between $10 and $60 per event.

Last month, we reported that Tesla’s California VPP expanded to Southern California Edison (SCE) to now cover most of the state. Shortly after, the VPP had its first event, and it was extremely successful.

During the last two weeks since the first event, Tesla’s virtual power plant in California has grown significantly.

Last Bulb is tracking the growth of the network and noted that it just reached 3,500 homes and a capacity of 50 MW:

Between PG&E and SCE, it looks like over 400 Powerwalls are being added to the network per week.

The VPP also had its second event this week, and it was outputting a record 20 MW on the PG&E network:

Many Tesla Powerwall owners participating in the event are reporting being credited between $30 and $40 for the short event.

The electric utility needed the capacity amid a heat wave and increased demand for electricity and the VPP replaced the use of a peaker plant, which is more costly and more polluting.