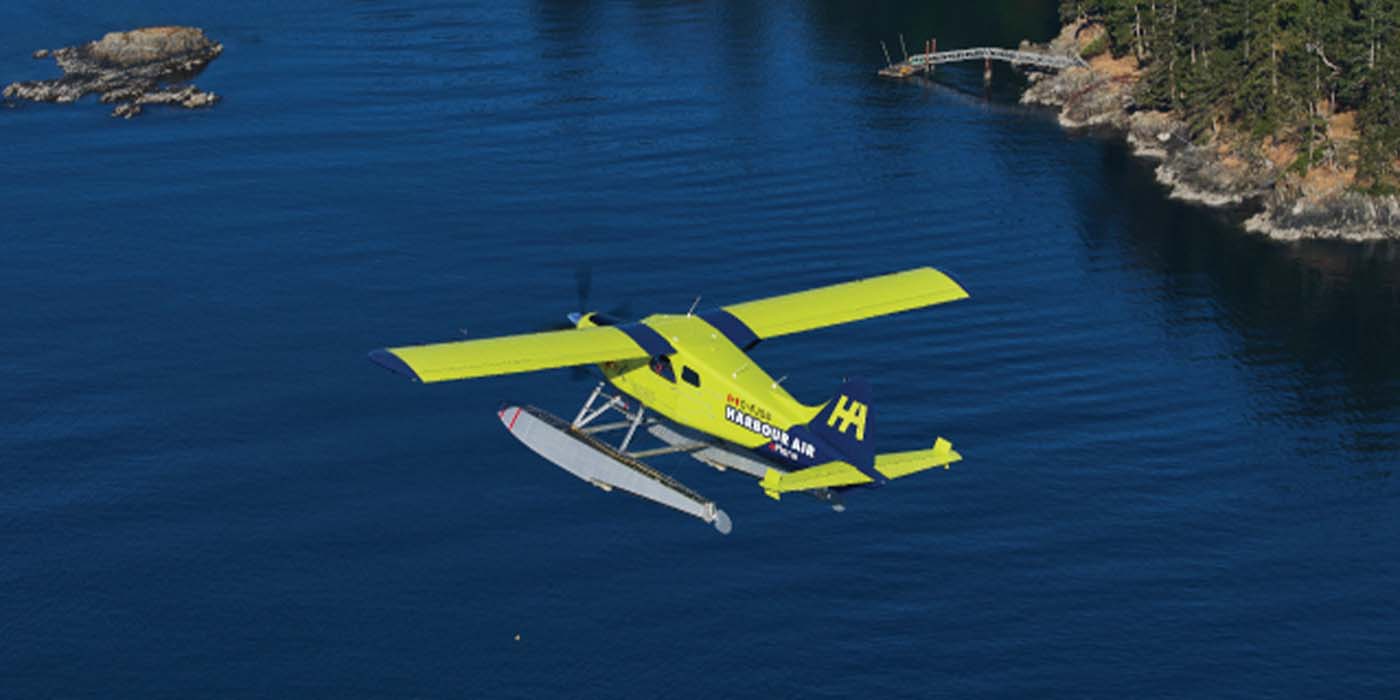 Harbour Air began operations in 1982 with two small seaplanes as a service for the forestry industry in British Columbia, Canada, and is now North America’s largest seaplane airline. With over 40 aircraft in its current fleet, the company completes up to 300 scheduled flights per day, including scenic tours and private charters on the West Coasts of Canada and the US.

In 2021, H55, experts in aviation-certified modular battery storage and battery management systems, joined the team to provide Harbour Air and magniX with modular battery technology to expand both the eBeaver’s balance to weight ratio and its travel endurance.

At the time, the three teams stated they would continue to develop the technology together while performing test flights with the electric planes in order to seek certification for commercial use.

Most recently, Harbor Air has completed its latest milestone with the eBeaver electric plane.

I am excited to report that this historic flight on the ePlane went exactly as planned. Our team as well as the team at magniX and Transport Canada are always closely monitoring the aircraft’s performance and today’s flight further proved the safety and reliability of what we have built.

This latest successful test moves Harbour Air ever closer to completing the certification and approval process with both the FAA and Transport Canada, as well as helping make all-electric commercial planes possible.