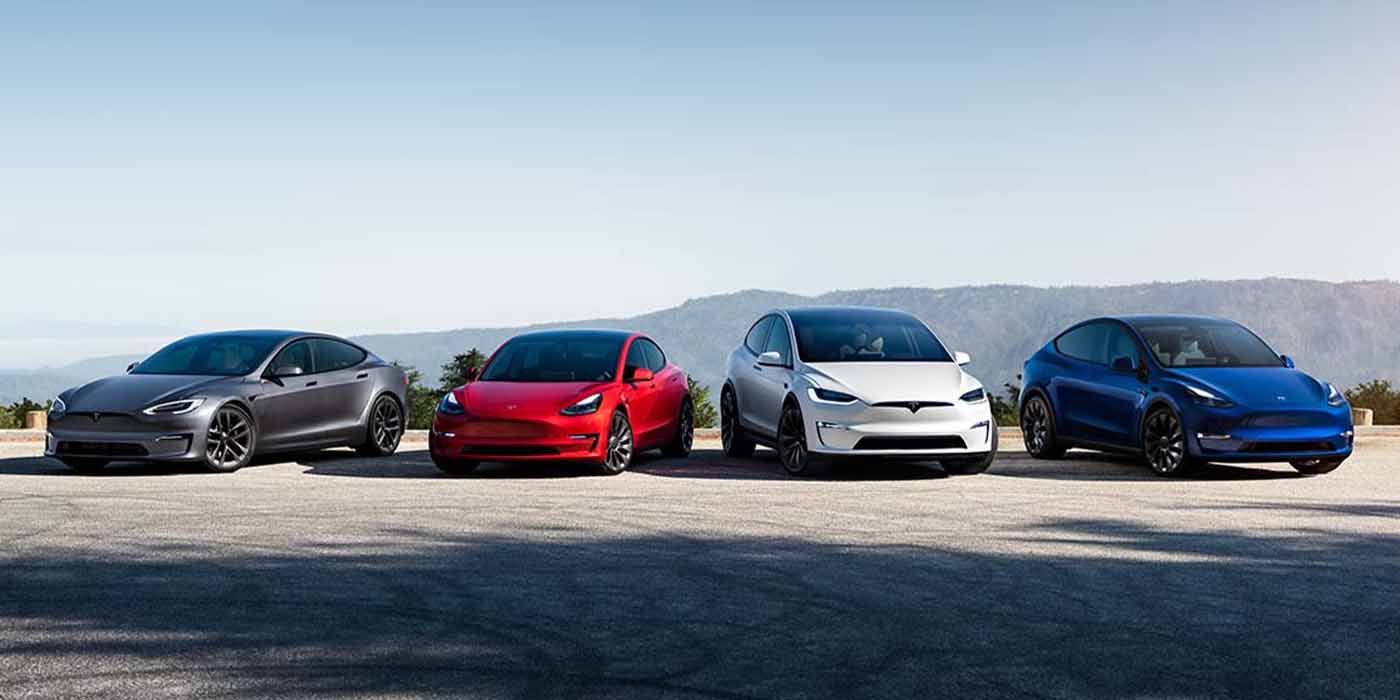 Despite dwindling inventories of BEVs due to supply chain constraints and legacy automakers still playing catchup in BEV production, the demand for electric vehicles continues to rise… and Tesla isn’t the only pony in the race anymore. That being said, Tesla remains the “Nap” in EV sales, but the rest of the market is starting to catch up.

The lack of available BEVs has also led to continually high prices for automakers selling BEVs directly to consumers, as well as dealership models charging exorbitant mark ups to cash in on these demands, dismissing threats from their OEM superiors.

Despite pricing and demand issues, BEV sales are up 59.8% compared to last year in an overall automotive market that is down 8.2% YOY. According to the report, BEVs now account for 6.1% of the total market, another huge YOY jump compared to its 3.5% market share in July of 2021.

Part of the reason for this market growth is the increasing number of EV models going on sale, especially from legacy automakers not named Tesla. For example, Ford Motor Company delivered 7,669 BEVs in July selling just three models: the Mustang Mach-E, E-Transit, and F-150 Lightning. On the coat tails of these three EVs alone, Ford lead all legacy OEMs in deliveries this month.

Basic math tells us that as one group’s figurative piece of the EV market pie grows, another’s must shrink, which is the most recent case for Tesla. That said, the EV leader still has plenty of dessert on its plate.

Tesla’s share accounted for 60.9% of the BEV market in the US, down 7.5% compared to last year (68.4%). Although its saturation has lessened a tad, its July sales provide more evidence that Tesla is still the EV darling in the US. Its 42,813 estimated sales are about 1.6x greater than the rest of the BEV industry combined (27,543 sales in the US).

Tesla is still the clear leader, at least for now. One last little cupcake of data that’s important to note in Morgan Stanley’s July report is sales growth. While Tesla’s nominal sales are estimated to have grown by nearly 37% YOY, non-Tesla BEV sales have nearly doubled, up 90.6% compared to a year ago.

Obviously this is one brand going up against a ensemble of other American automakers, but if anything, these particular numbers show that Tesla isn’t the only viable EV option in the market anymore. That should be celebrated due to what it represents for snowballing EV adoption, and the number of cool EVs that are and will soon be available to US consumers.

Right now with Demand not just for Tesla but all EVs far outstripping supply, sales are really about how many can and automaker make and allocate to the US. Tesla with its Gigafactories and vertical integration is able to almost match the rest of the established auto industry which is super impressive.

However we expect that Tesla’s decreasing percentage of the overall EV market will continue as the big companies like VW, Toyota and GM continue to ramp up their battery procurement and EV production. At the current rate, Tesla should fall below 50% at some point next year.

Add Electrek to your Google News feed with one click.