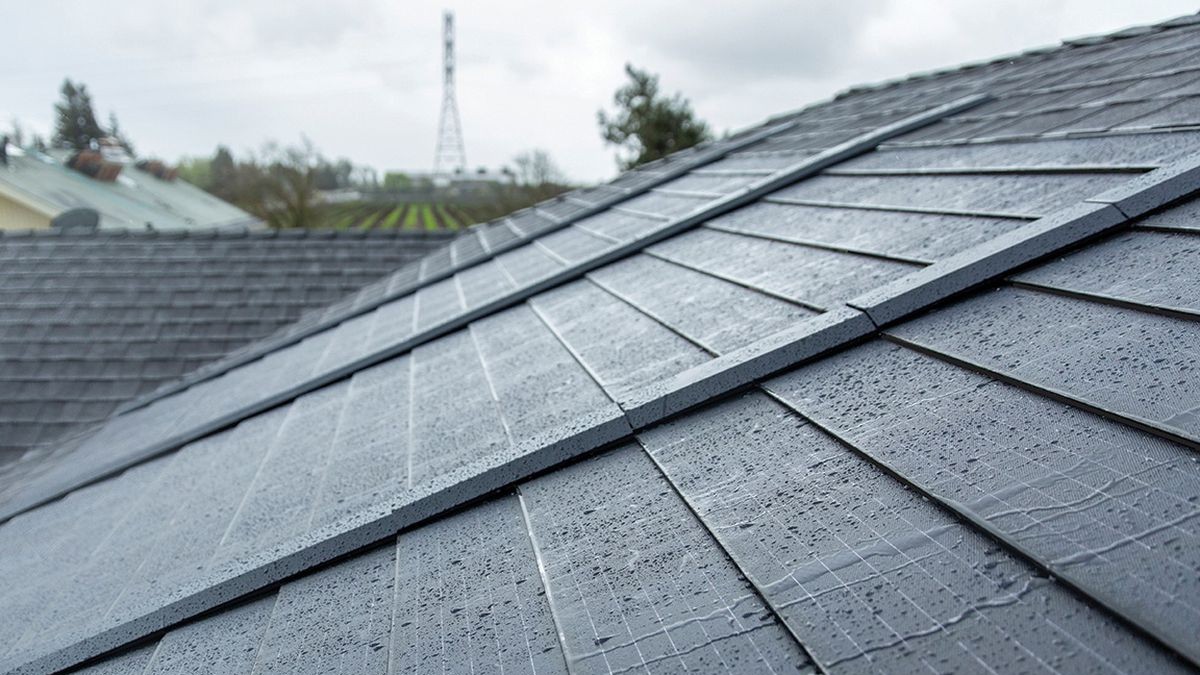 GAF Energy, the sister company of GAF, the largest roofing and waterproofing company in North America, will build a 450,000-square-foot manufacturing facility in Georgetown, Texas, to meet growing demand for its “world’s first” nailable solar shingle, the Timberline Solar Energy Shingle, which launched in January.

The new factory, which will be GAF Energy’s second, will increase the company’s capacity by 500% and bring total production of its solar shingle to 300 megawatts annually. That will make GAF Energy the largest solar roofing producer in the world.

The Georgetown factory, which will be north of Austin and is expected to be up and running next year, will create hundreds of clean energy manufacturing jobs. GAF Energy’s first factory, in San Jose, California, was completed and began production in 2021.

We launched Timberline Solar because we believed that more consumers would choose solar if they had a more reliable, durable, and attractive option. The market has confirmed our belief – now we’re turning that belief into reality and building the future of clean energy here in the US.

On January 6, a GAF Energy representative told Electrek about the cost, efficiency, and specs of its Timberline Solar Energy Shingle. On cost:

Timberline Solar is cost competitive with rack mounted systems and is more affordable than other solar roofs. It’s about half the cost of the Tesla Solar Roof.

The most affordable time to go solar is when you’re in the market for a new roof, by turning two home improvement projects into one. Plus, the solar helps pay for the roof by reducing your monthly utility bill.

GAF Energy president Martin DeBono says that replacing a $15,000 roof (not including solar) would probably cost $30,000 (before subsidies) with Timberline solar.

GAF Energy’s roofing partners do the pricing directly for the consumer and it depends a lot on the roof, shading, and a number of other factors.

The mono passivated emitter and rear cells (PERC) we use are, on average, 22.6% efficient. That’s going to be the most reliable number if you’re looking for a number, given that our shingle technology is ahead of the curve on standardized efficiency testing (geared toward large, rigid panels).

Based on our internal tests, GAF Energy’s custom diode layout allows for the system to outperform rack-mounted systems in real-world conditions without bulky additional electronics and the associated extra labor. Lastly, the flexible shingle form factor allows GAF Energy to fit more solar in areas where a traditional 5-by-3-foot panel simply will not fit, providing more options for customers unable to go solar before.

Read more: GAF Energy moves its solar manufacturing from Asia to the US