Tesla Cybertruck design is ‘finally locked’ and gets an updated timeline 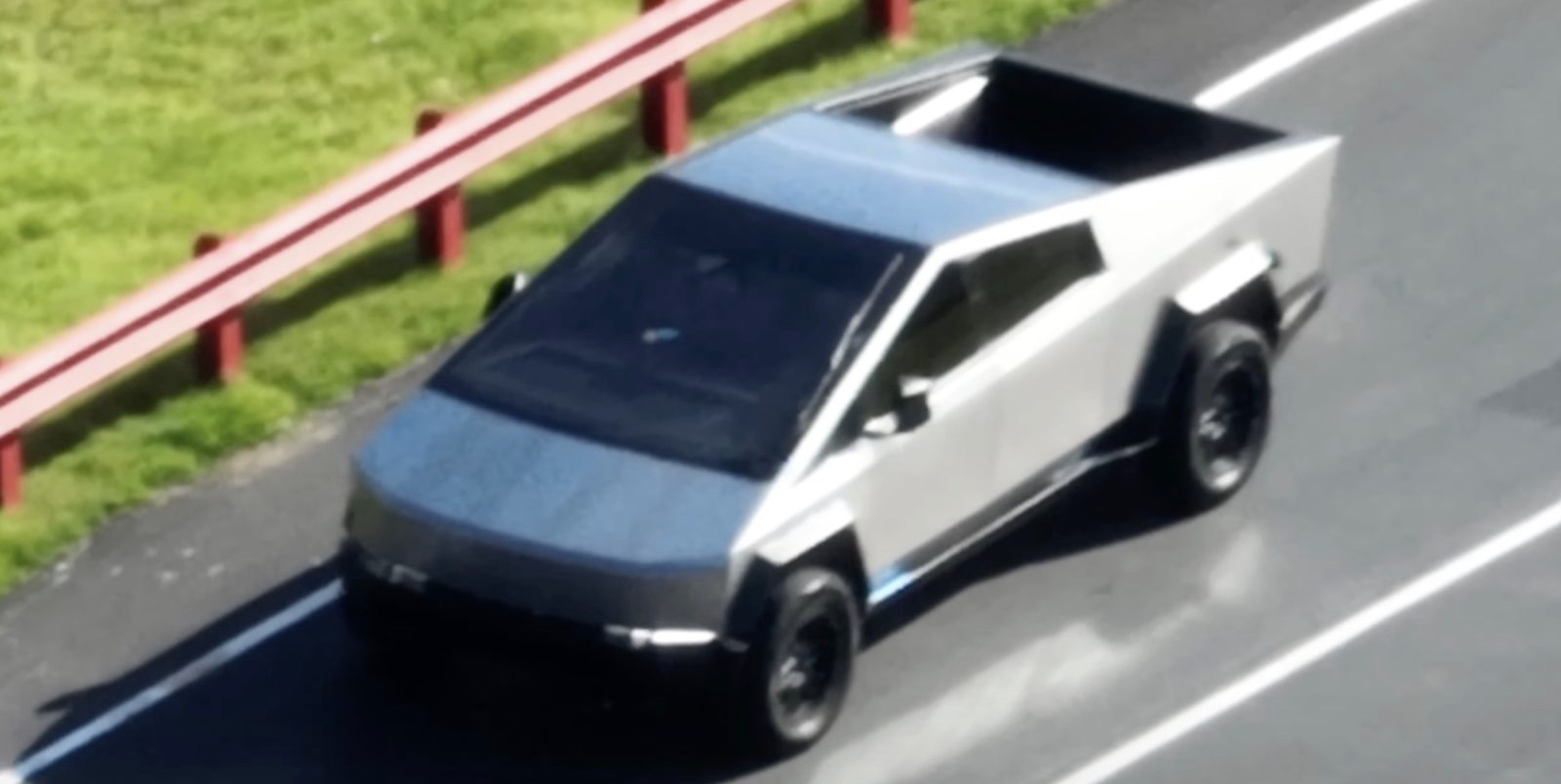 After several revisions, Elon Musk says that the final Tesla Cybertruck design is “finally locked,” and he updated the timeline to production for mid-2023.

In March 2022, it was confirmed that Tesla aims to complete Cybertruck development this year for production in 2023.

A significant part of the delay has been attributed to Tesla updating the design of the Cybertruck on several occasions and until now, it was known if the automaker had finally settled on the final design.

During a new interview with the Tesla Owners Club of Silicon Valley, Musk confirmed that the Cybertruck design is now “locked”:

We need to get on that [getting the Cybertruck to production]. At least, the design is finally locked. We got too carried away [with design updates].

Musk has previously disclosed that Tesla added rear-wheel-steering to the Cybertruck and made several slight design changes.

However, the CEO added that regardless of the design revisions, Tesla wouldn’t have been able to bring the electric pickup truck to volume production either way because of the chip shortage. During the interview, Musk updated the production timeline for the Cybertruck to now “mid-2023.”

Earlier this year, new Cybertruck prototypes were spotted being tested by Tesla as well as being used for promotion at events.

Finally, some progress with the Cybertruck, which is likely the most anticipated new electric vehicle right now.

I feel like a lot of Musk’s comments about the Cybertruck, like being “carried away” with the design, reflect the situation with the Model X, which Musk admitted that Tesla overdesigned and made too complicated.

As the CEO noted, at least the timing was right, since Tesla wouldn’t have been able to produce it in any meaningful volume anyway; hopefully, it doesn’t complicate the production ramp either. We know that Tesla is preparing to take delivery of a new world’s largest Giga press for the production of the electric pickup. I think just getting that machine to operate correctly is, in-and-of-itself, going to be a massive task.

Hopefully, Tesla can stick to the mid-2023 timeline, but I wouldn’t be shocked if it slips again.