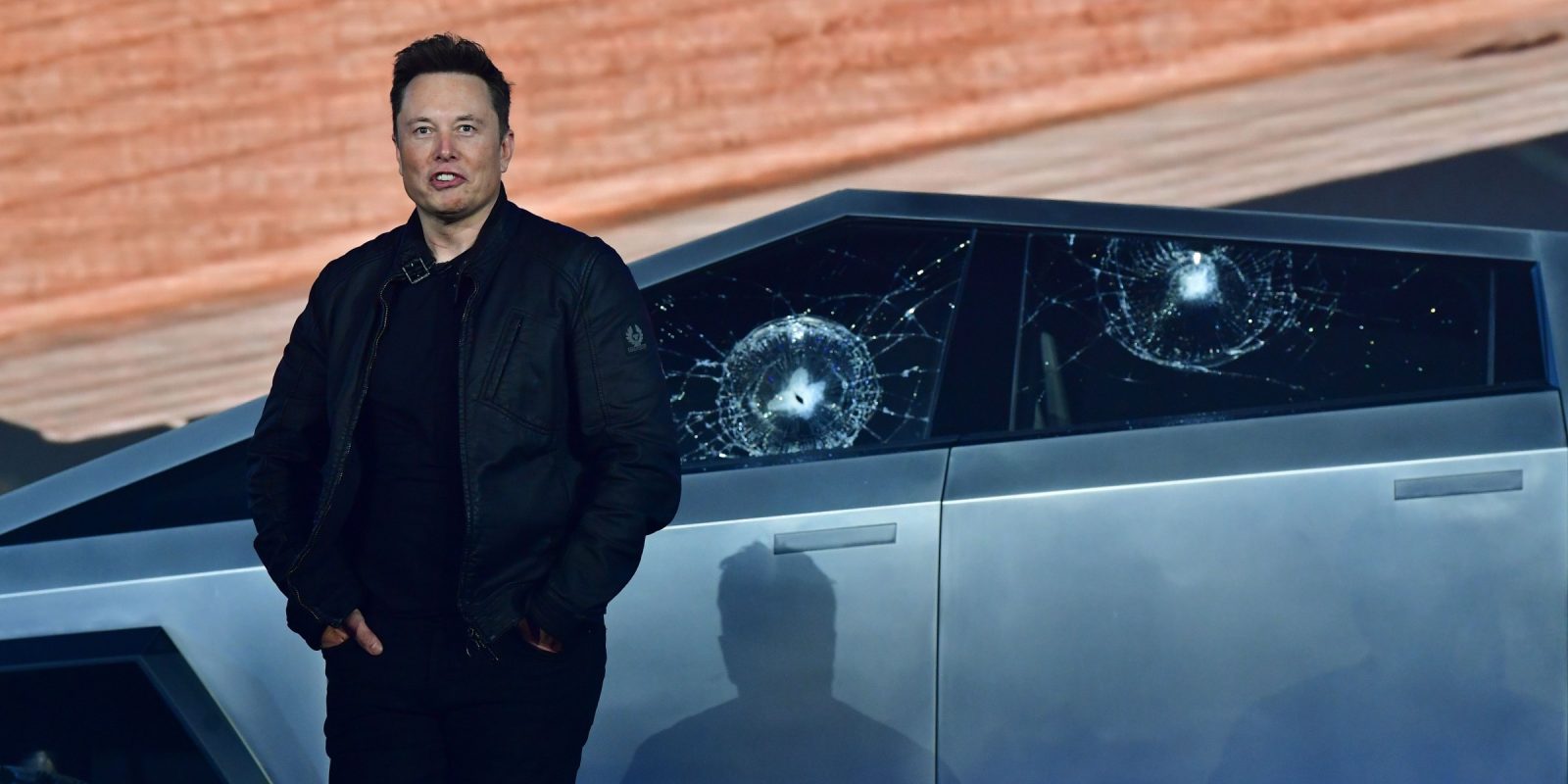 Elon Musk, CEO of both Tesla and SpaceX, is being accused of sexual misconduct in a new report. Without directly commenting on the case, Musk is hinting that it is part of a campaign of “political attacks” carried out by Democrats.

The alleged misconduct dates back to 2016, but it is coming out now after a friend of the alleged victim detailed the allegations to Insider.

According to the friend, who is named in the report, a woman was reportedly hired as a flight attendant for SpaceX on Musk’s corporate jet and was encouraged by people at SpaceX to become licensed as a certified masseuse on her dime.

On a flight to London in 2016, she alleged that Musk acted inappropriately during a massage. Here’s how Insider reported the incident:

The flight attendant told her friend that the billionaire SpaceX and Tesla founder asked her to come to his room during a flight in late 2016 “for a full body massage,” the declaration says. When she arrived, the attendant found that Musk “was completely naked except for a sheet covering the lower half of his body.” During the massage, the declaration says, Musk “exposed his genitals” and then “touched her and offered to buy her a horse if she would ‘do more,’ referring to the performance of sex acts.”

After refusing the alleged demand for sexual favors, the flight attendant reportedly told her friend that she started getting booked less often on SpaceX’s jet.

In 2018, the flight attendant hired an employment lawyer and reported the incident to SpaceX.

SpaceX reportedly ended up giving her $250,000 as part of a severance package:

The attendant’s complaint was resolved quickly after a session with a mediator that Musk personally attended. The matter never reached a court of law or an arbitration proceeding. In November 2018, Musk, SpaceX and the flight attendant entered into a severance agreement granting the attendant a $250,000 payment in exchange for a promise not to sue over the claims.

She also reportedly signed an NDA, and Insider made it sound like that’s why the story is coming out based on the unnamed friend’s account of what she was told by the flight attendant.

Insider said that after they reached Musk for a comment, Tesla’s CEO responded by asking for more time to respond and said that there’s “a lot more to this story.” He added:

“If I were inclined to engage in sexual harassment, this is unlikely to be the first time in my entire 30-year career that it comes to light,” he wrote, calling the story a “politically motivated hit piece.”

According to the publication, Musk didn’t add anything after he was given more time.

We contacted Musk and his attorney by email for a comment, and we will update this story if we get an answer.

While he did not comment directly on the story, Musk talked about politically motivated attacks on him yesterday, when he must have already been aware of this story and after he asked Insider for more time to respond.

Over the last few months, the CEO has ramped up negative comments on the Democratic party and “wokeness.” Yesterday he said that he would be voting Republican going forward:

The CEO claimed that “political attacks” on him “will escalate dramatically in the coming months” even as he knew the questions from Insider would likely lead to this story coming out.

Update: Musk unsurprisingly took to Twitter to refute the allegations and accuse the accuser of political motives