US solar is under threat from a DOC inquiry, but the commerce secretary won’t step in 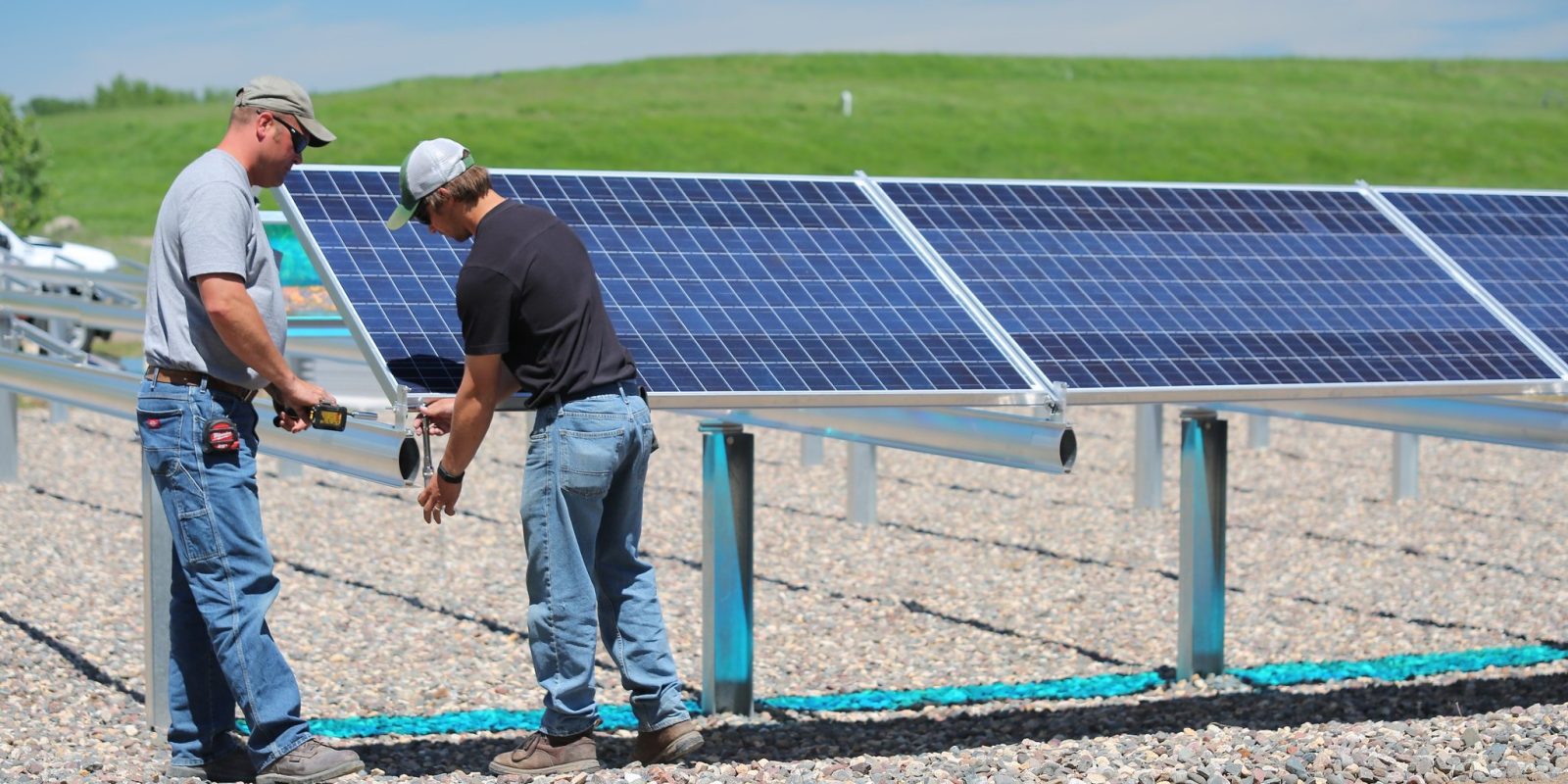 A US Department of Commerce (DOC) probe — investigating whether Southeast Asian solar cell manufacturers are using parts made in China that would normally be subject to a tariff — is destabilizing the US solar industry, which relies on solar module imports to meet growing demand. Bipartisan lawmakers wanted answers from US Secretary of Commerce Gina Raimondo at a hearing last week, but she basically responded that the inquiry is beyond her control.

The vast majority of the US solar industry asserts that the DOC investigation, which launched on April 1, will devastate solar businesses and want it to be dismissed. Most also don’t think the investigation – the result of a petition filed by a single US solar crystalline silicon photovoltaic cell manufacturer who is incapable of supplying the entire US solar industry – should have been launched to begin with.

According to the Solar Energy Industries Association (SEIA), solar installation forecasts for 2022 and 2023 are being cut by 46% as a result of the DOC investigation. The case will result in a drop of 24 gigawatts of planned solar capacity over the next two years, which is more solar than the industry installed in all of 2021.

Read more: Here’s how a new US protectionist move is backfiring badly on the US solar industry

The International Energy Agency echoed those concerns last week when it reported that US solar growth is now “clouded by uncertainty” due to “trade actions against solar PV imports from China and Southeast Asia.”

I personally am not, I don’t have discretion or ability to weigh in on their fact-finding process.

She said that her department would move “as fast as possible” on the investigation, which will likely last until the end of August. She added, “If we can do better than August, we certainly will.”

According to the Washington Post, Senator Jerry Moran (R-KS) “mused about crafting legislation that would require a certain percentage of solar developers to sign off on such probes in the future. He said to Raimondo:

Why is there no industry-supported threshold to initiate this anti-circumvention inquiry? Would legislation be helpful?

When I’ve asked you this question, I think the answer has been, ‘Our hands are tied.’ I’m trying to figure out how to untie your hands.

You do have the discretion to get a little more personally engaged. It doesn’t jeopardize the independence of the investigation.

The DOC investigation is a serious threat to Biden’s goal of the electricity sector reaching net zero by 2035. US Secretary of Energy Jennifer Granholm told the Senate Energy and Natural Resources Committee last Thursday [via the Washington Post]:

At stake is the complete smothering of the investment and the jobs and the independence we would be seeking as a nation to get our fuel from our own generation sources.

I am deeply concerned about being able to get to the goal of 100% clean electricity by 2035 if this is not resolved quickly.

Abigail Ross Hopper, president and CEO of the SEIA, said in an official statement:

The American solar industry needs clarity from the Commerce Department, not further obfuscation and tumult.

I’ve been following this story since it first broke. This latest development with Raimondo flew under my radar last week (sorry, folks, I’m just one person on the clean energy beat), but Ross Hopper told me about it when I saw her Saturday morning at the Dartmouth Innovation & Technology Festival.

When I asked the sustainability panel Ross Hopper sat on about how they thought this investigation could be resolved quickly in order to avert this potential disaster, her diplomatic and logical answer was that legislators should pass the Build Back Better bill.

(As an aside, Representative Annie McLane Kuster (D-NH) was also on the panel, and she also used diplomacy when she touched upon West Virginia Senator Joe Manchin‘s obstruction of that bill. She tried to plant seeds of hope that Manchin will eventually play ball. I did not come away inspired.)

But when Hopper and I spoke afterward, she made it clear, as she has to other press, that she is angry about Raimondo’s inertia. Her anger is justified.

I get that Raimondo is trying to avoid political interference in the DOC’s investigation. But surely there is an ethical and legal way to resolve this quickly and efficiently.

Energy secretary Granholm sounding the alarm, if nothing else, should be a signal to Raimondo that she doesn’t have to sit back and do nothing in order to behave ethically. There’s too much at stake to be caught up in bureaucratic process. Raimondo must choose to actively problem-solve and not pass the buck.