Tesla might buy a mining company, but not another automaker 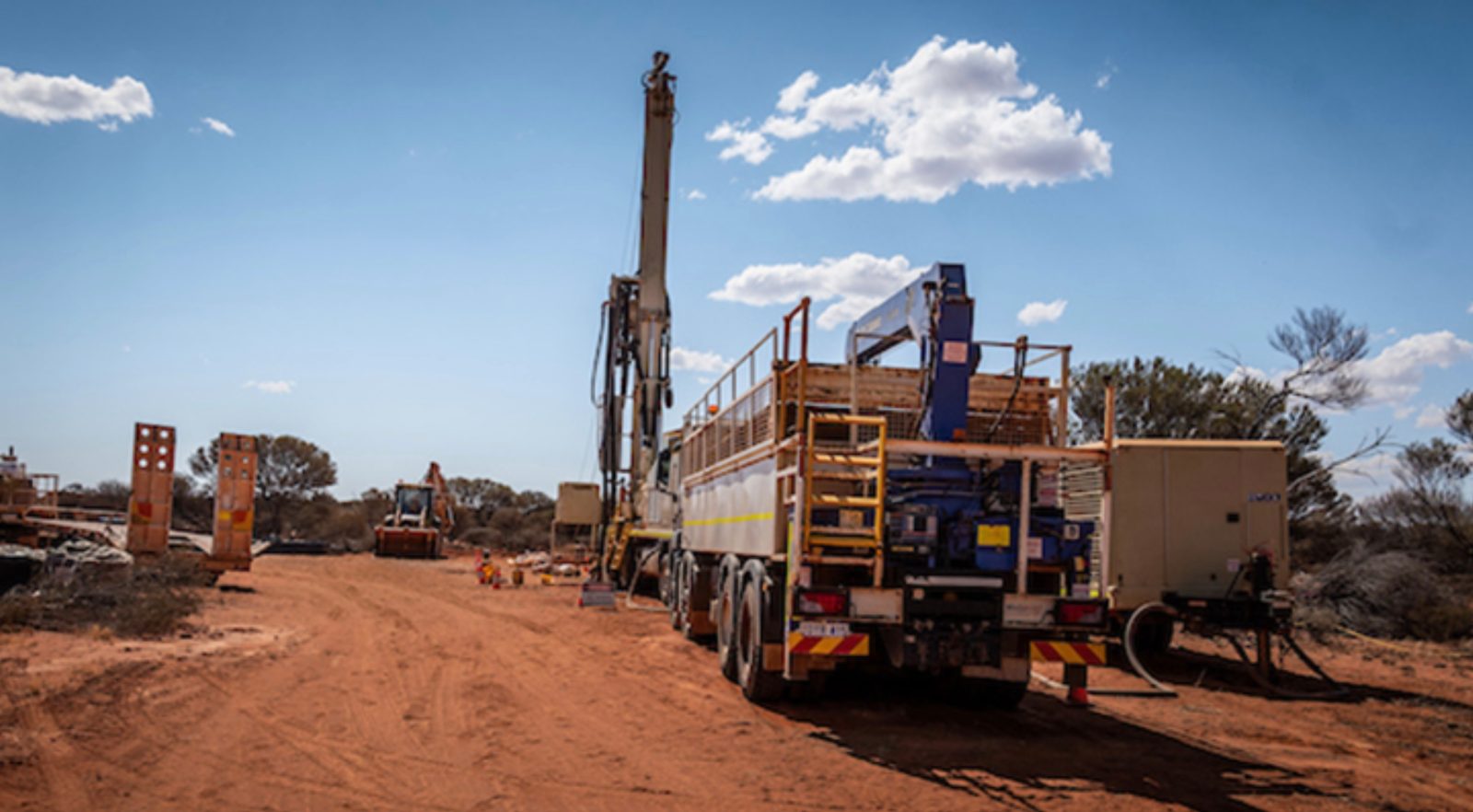 Tesla CEO Elon Musk shut down the idea of Tesla buying another automaker, but the CEO seems very open about the automaker possibly buying a mining company.

Ever since Tesla’s valuation surged to over $500 billion, there have been rumors about the company absorbing smaller but more established automakers.

At the FT Future of the Car conference yesterday, Musk was asked directly about that possibility, but the CEO made it clear that it’s not in the plans.

Musk has previously commented on Tesla preferring to build a factory from the ground up rather than retrofitting one for EV production as it did at Fremont factory, which it acquired from Toyota and used to be operated under the Toyota/GM Nummi partnership.

However, Musk was also asked about Tesla potentially buying a mining company and the CEO was much more open to that idea:

It’s not out of the question. We will address whatever limitations are on accelerating the world’s transition to sustainable energy. It’s not that we wish to buy mining companies, but if that’s the only way to accelerate the transition, then we will do that.

The prospect comes amid rapidly rising costs of key minerals for battery production.

In response to those rising costs, Musk said last month that Tesla “might” now get into the lithium mining business even though it’s already supposed to be in it.

At Tesla’s Battery Day event in 2020, the automaker announced that it is getting into the mining business – starting with buying lithium claims on 10,000 acres in Nevada.

However, almost two years later, Tesla has yet to do anything with this claim or a new lithium mining technology announced at the same event.

But now with lithium prices 400% higher since that original announcement, Tesla seems to be making more moves in the space.

We are not talking about buying mines just yet. Tesla is more focused on securing long-term supply agreements with existing miners and potential new mines, but it sounds like outright buying a mining company to take over its workforce and accelerate production is not out of the question.

Tesla did try to buy a lithium mining startup back in 2014, but the deal failed.