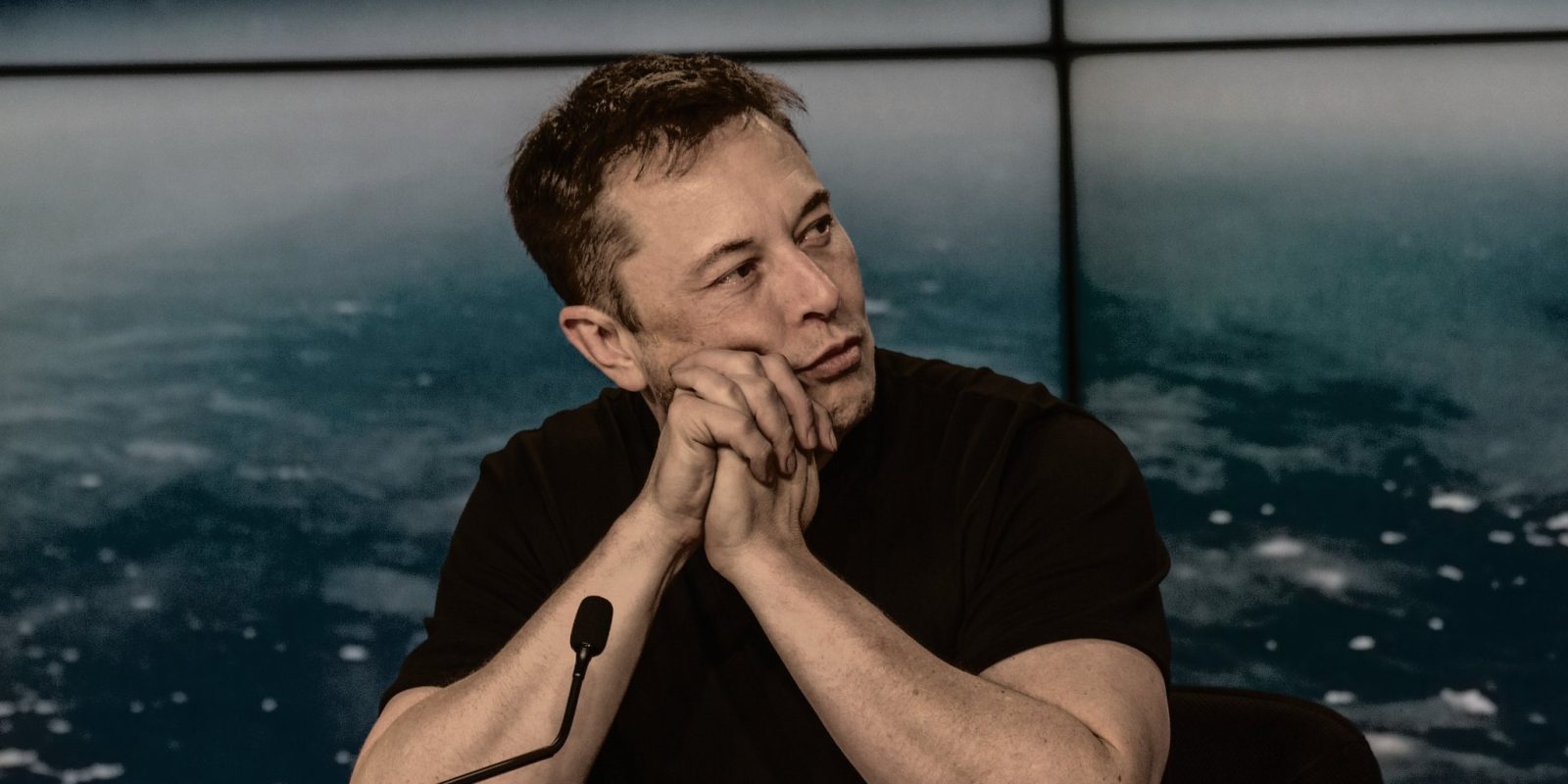 A judge shut down Elon Musk’s effort to cancel the part of his settlement with the SEC over his ‘funding secured’ tweet that basically gave the agency the right to act as a sort of ‘Twitter police.’

It happened all the way back in 2018, but it’s still in the news today for a bunch of different reasons, ranging from Musk buying Twitter, civil lawsuits over the matter, and Musk’s own effort to walk back part of the settlement.

Earlier this month, Musk brought up the whole situation in an interview at TED and insisted that he didn’t lie about the funding being secured, and that he was forced to settle with the SEC to save Tesla.

Musk’s lawyers have petitioned the court to cancel the ‘Twitter police’ part of the deal after claiming that the SEC has been using the power to “harass” Tesla and Musk and “impede on his first amendment rights.”

Now, U.S. District Judge Lewis Liman in Manhattan has released his opinion on the matter and has shut down the effort (via Bloomberg):

Musk cannot now seek to retract the agreement he knowingly and willingly entered by simply bemoaning that he felt like he had to agree to it at the time but now — once the specter of the litigation is a distant memory and his company has become, in his estimation, all but invincible — wishes that he had not.

The decision comes after several emails and text messages between Musk and a representative of Saudi Arabia’s Public Investment Fund (PIF) around the time of the infamous tweet have been released.

The communications revealed what appeared obvious to people looking at the situation objectively, which is that Musk and PIF had early discussions about taking Tesla private without discussing the details, and Musk was a bit too early in claiming ‘funding secured’ in his aforementioned tweet.

I understand where Musk is coming from. Tesla was in a difficult situation at that time, and I am sure he felt a lot of pressure to settle the conflict with the SEC, and he probably wouldn’t have agreed to the ‘Twitter police’ nonsense otherwise.

However, he doesn’t accept any blame for the situation.

The text messages along with Musk’s own deposition revealing his own version of the meeting with the PIF all point toward him being too relaxed with his words when claiming ‘funding secured’. The discussions were still early.

The fact that he still insists that it was OK to tweet that makes me think that he might actually need a Twitter police – however ridiculous that sounds.