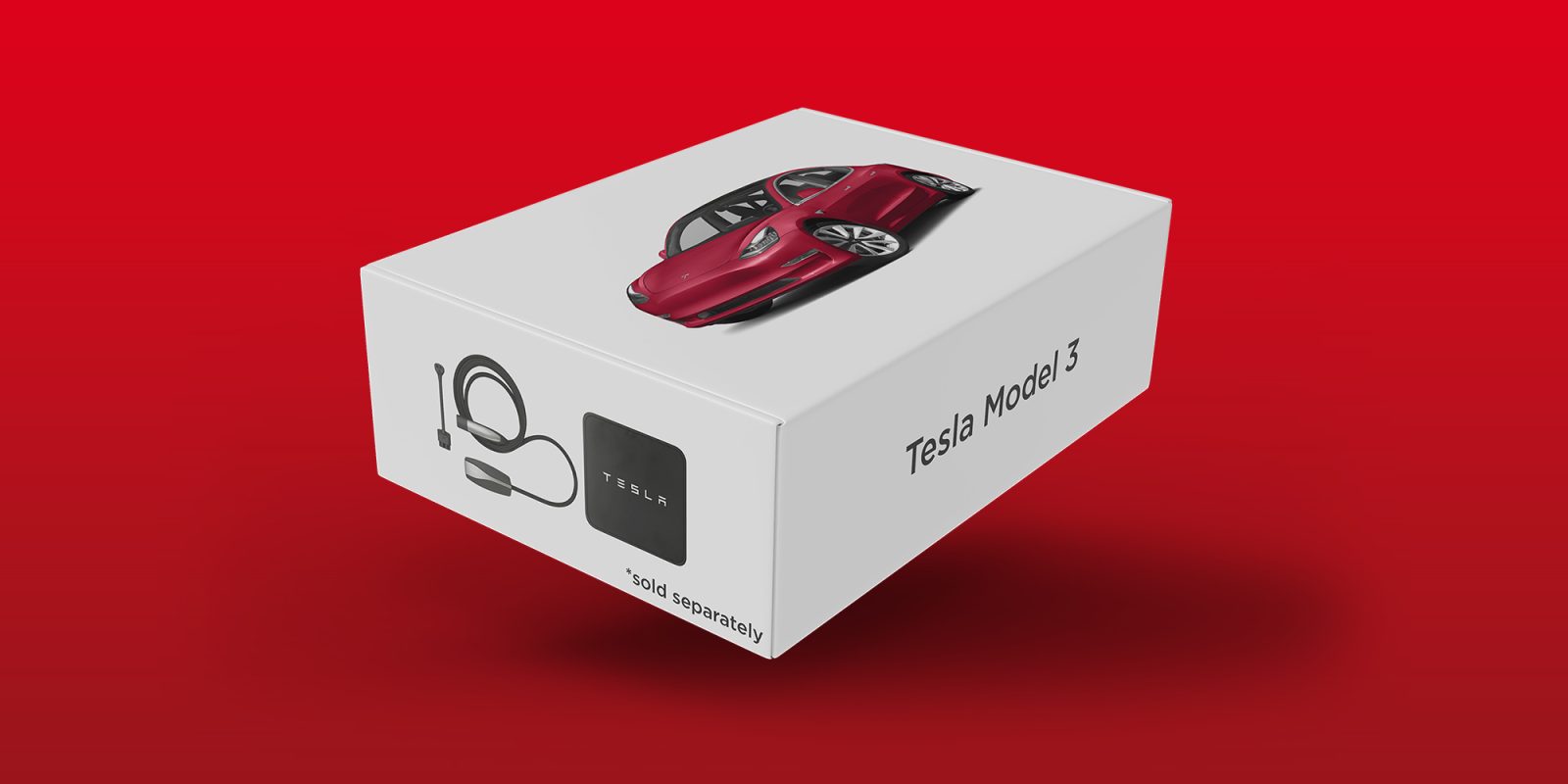 Tesla recently announced that it won’t be including its mobile charging connector with every new car, which it had been doing for years. Elon Musk claimed that the reason behind the controversial move was that Tesla was seeing ‘super low usage’ from owners based on internal statistics.

However, convincing third-party data shows the exact opposite.

When reporting on the disappointing move this weekend, we questioned Musk’s claim that the reason was due to “usage statistics” being “super low.”

We only had anecdotal evidence, and while we wouldn’t have been shocked if the Tesla Mobile Connector accounted for only a minority of charging sessions by Tesla owners, we suspected that the charging solution was still used occasionally by most owners and that these occasions were critical enough to warrant including it with new car sales.

Now we get actual third-party data that show that not only is the Tesla Mobile Connector widely used, but it might even be the number one charging solution.

Teslascope, a service that collects data on Tesla vehicles to provide owners with services that the automaker doesn’t provide directly, has access to data on thousands of Tesla vehicles around the world.

Following Musk’s claim, the company shared the data of the sources of charging sessions in its customer fleet and revealed that 61% came from the Tesla Mobile Connector:

As noted, the service doesn’t have as much data as Tesla, but this is still based on hundreds of thousands of charging sessions and therefore fairly convincing data.

It would appear that Musk is exaggerating the “super low” usage of the mobile charging solution.

However, the CEO didn’t go into the details about his claim. It’s likely that the use rate has certainly gone down since Tesla stopped providing a NEMA 14-50 adapter with the mobile connector, even though it remains an important charging solution and the adapter can be purchased separately to improve its functionality.

Tesla appears to be sticking to its decision and will not deliver the mobile connector with new vehicles ordered after April 17.

In response to the backlash, Musk said that Tesla would bring the price of the mobile connector down from $275 to $200.

As we noted in our original reporting about the situation, Tesla is listing the charger as “out of stock.”

I am a bit surprised by the data, but it does make sense. When Tesla was delivering the mobile connector with the 14-50 adapter, it was basically all you needed for a home charging solution, which generally accounts for over 80% of most EV owners’ charging needs.

All you needed is a 14-50 outlet in your garage or driveway and you had a more than decent home charging solution.

Many owners would decide to have a Tesla Wall Connector installed at home, but many of those owners would then keep the mobile connector in their vehicle for an “on the road” charging solution.

To me, it sounds more like another cost-cutting solution that Musk is trying to justify with some questionable data, which he could just show to prove us all wrong, but somehow I doubt that’s going to happen.