Tesla launches Model Y Standard Range AWD for employees starting at $60,000 and with a few upgrades 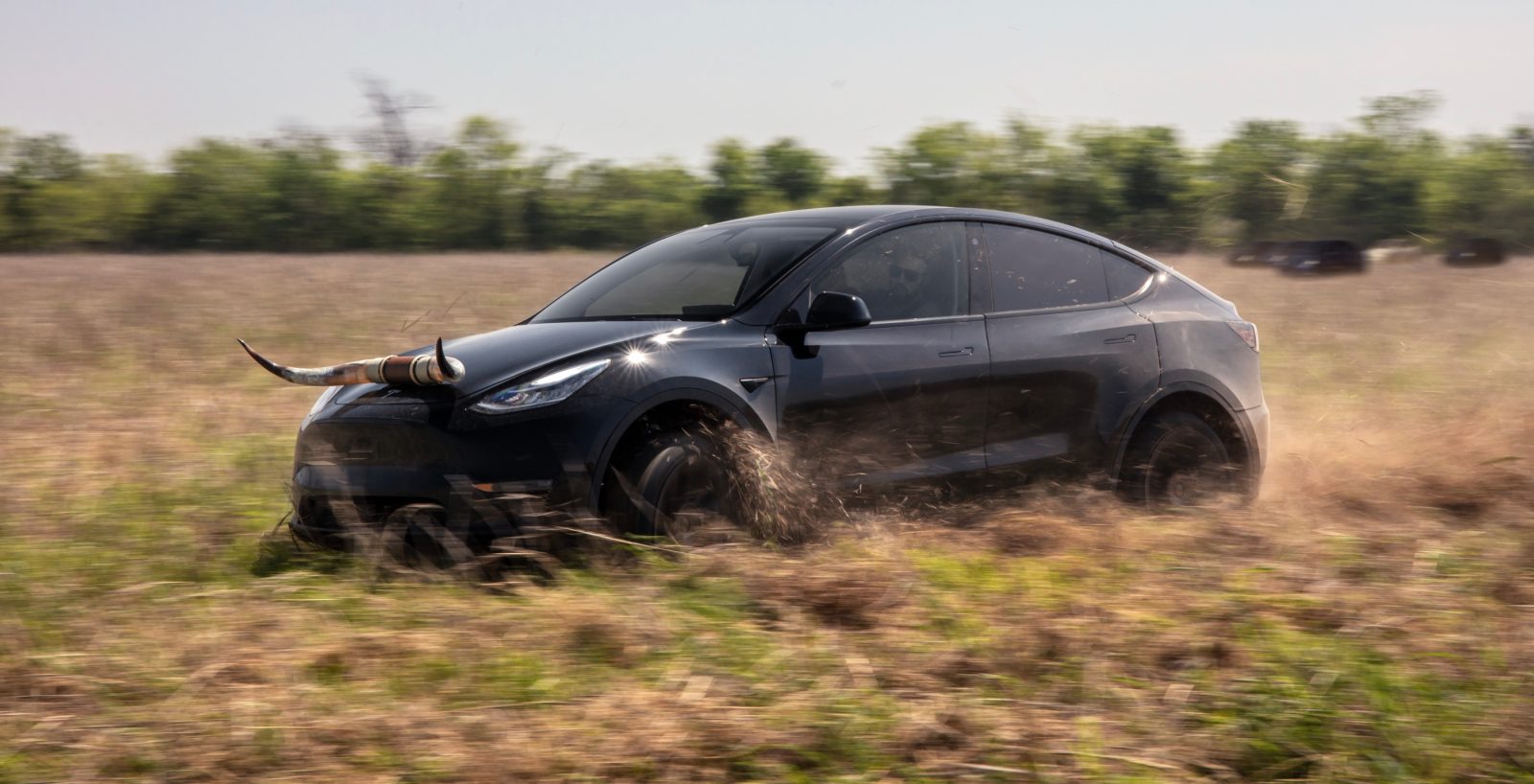 Tesla has launched the Model Y Standard Range AWD starting at $60,000, but it only made it available to employees for now.

It comes with a few upgrades.

We noted that it was strange that Tesla didn’t reveal any details, like specs and pricing, about the new version of the electric SUV.

It is equipped with the new 4680 battery cells and structural battery pack technology, which is resulting in a significantly different car with different specs in the new Model Y trim.

Yet, Tesla never listed this new trim for sale and all we know about it was through an EPA filing that revealed it has 279 miles of range and an all-wheel-drive powertrain. It is billed as a ‘Model Y Standard Range AWD.’

We suspected that Tesla is only delivering the vehicle to employees for now through internal deals, which would explain why it never showed up on its website.

Now we can confirm that.

Electrek confirmed with Tesla employees that the automaker communicated to them on April 9 that it is selling the new version of the Model Y internally for now and it will go for sale to regular customers in the coming weeks.

According to the employee communication obtained by Electrek, it has a 0-60 mph acceleration in five seconds, which is barely slower than the Model Y Long Range at 4.8 seconds.

Aside from changes to the powetrain, the new Model Y built in Texas also has a few new features, including a magnetic center console armrest and a parcel shelf.

Tesla delivered the first 20 Model Ys to employees at the event last week and it is expected to continue deliveries to employees who ordered the vehicle in the coming weeks before listing it on its online configurator along with the Long Range and Performance versions built in California.