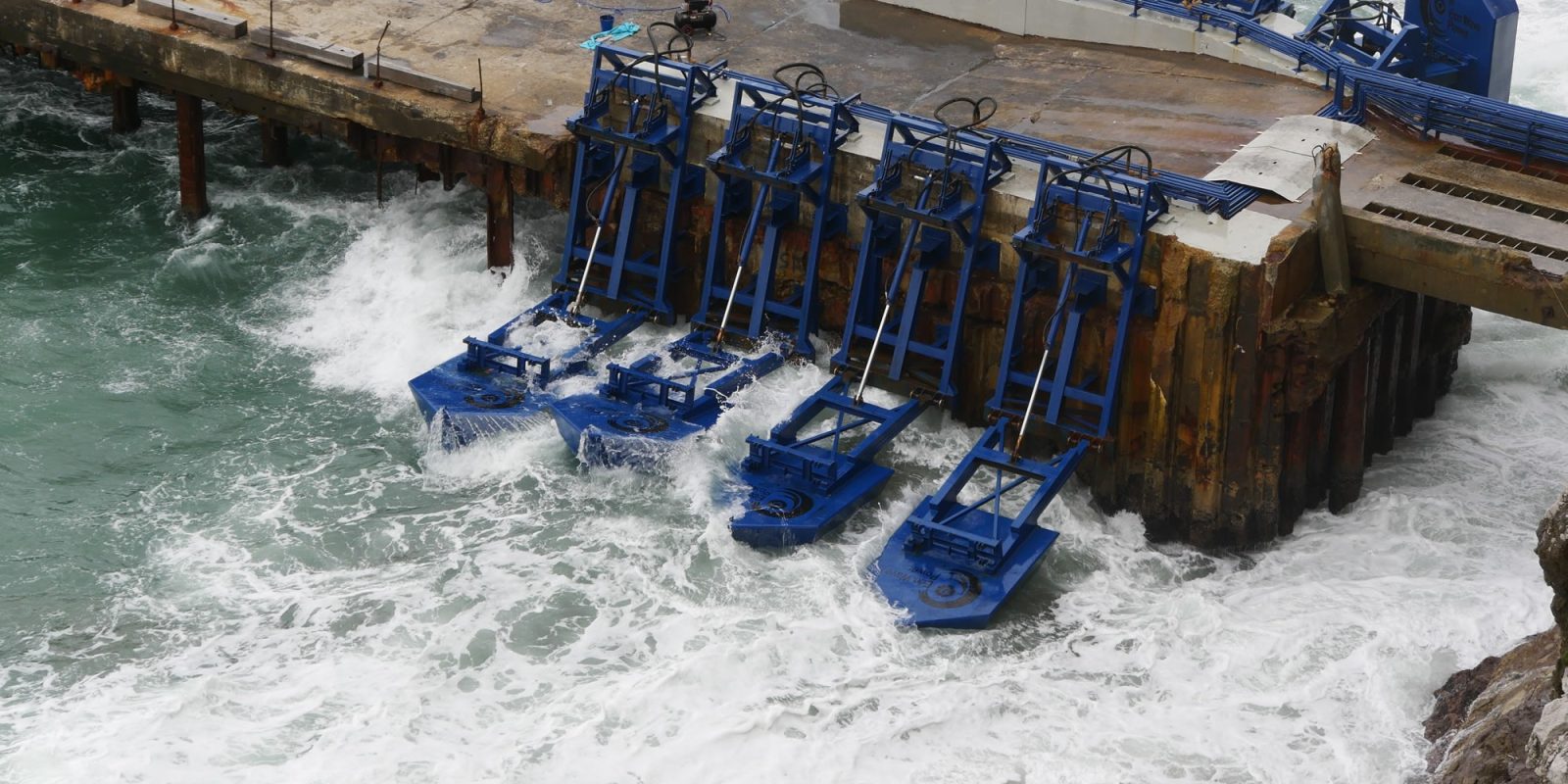 Port Adriano, which is on the south coast of the island of Mallorca, will assign a potentially suitable location for Eco Wave Power’s wave-energy power plant for a period of 20 years. Eco Wave Power, a Swedish company founded in Israel, will secure all the licenses; construct and commission the power plants; and then sell the generated electricity in accordance with an approved production quota to be determined for the site.

The 2 megawatt (MW) power plant will be constructed and commissioned in two stages and will be capable of powering around 400 households at full capacity.

Antonio Zaforteza, CEO of OCIBAR, the company that owns the Port of Adriano, said:

We believe that Eco Wave Power is a perfect fit to the innovation and sustainability vision of Port Adriano, creating a new way of generating renewable energy, that will help our port and our country to meet its ambitious goals to address the climate crisis. We are looking forward to welcoming this innovative project.

Here’s how it works.

Eco Wave Power’s floaters – the blue dinghy-like things in the water in the photo above – convert the rising and falling motion of the waves into a clean energy generation process.

The movement of the floaters compresses and decompresses the connected hydraulic pistons that transmit biodegradable hydraulic fluid into accumulators on land, where pressure builds. The pressure rotates a hydraulic motor, which rotates the generator, and then electricity is transferred into the grid via an inverter. After decompression, the fluid flows back into the hydraulic fluid tank, where it’s then reused by the pistons, creating a closed circular system.

The system starts electricity production from wave heights of just 0.5 meters (1.64 feet). If the waves are too high for the system to handle, due to a storm, for example, the floaters automatically rise above the water level and stay in an upward position until the storm passes. Once the bad weather passes, the floaters return to operation mode.

The whole wave-energy power plant is controlled and monitored by a smart automation system.

The company already has projects up and running in Israel and Gibraltar, and additional projects are planned or under way already in Portugal and California.

What do you think about this method of clean power generation? Let us know in the comments below.