GM delivered only 457 electric vehicles last quarter, but it assures us more are coming 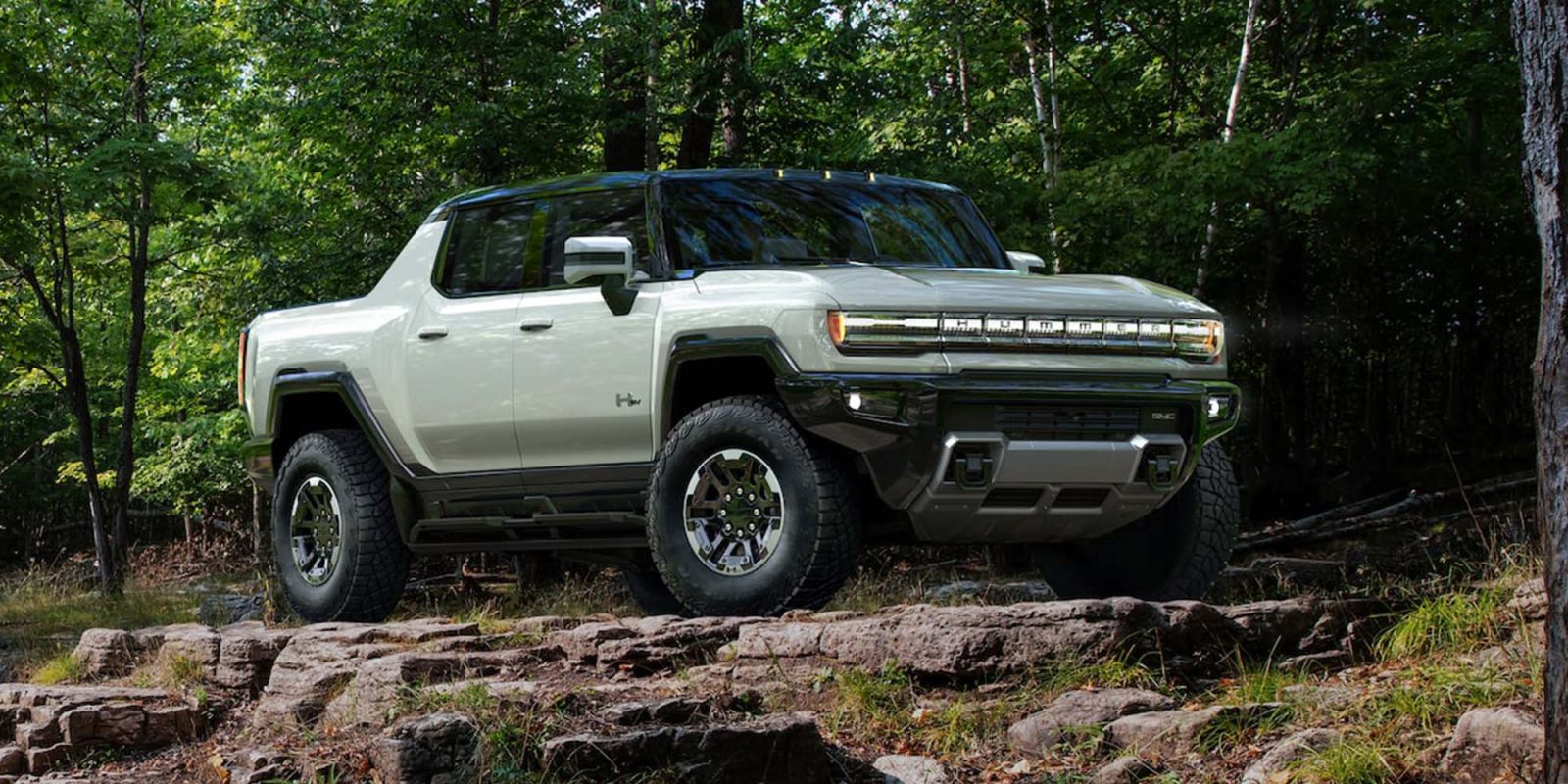 GM released its Q1 2022 delivery results today and revealed that it only delivered 457 electric vehicles during the last quarter.

The automaker assures us that more EVs are coming.

GM has been claiming to be “all-in” in electric vehicles for years now, but its sales haven’t reflected that.

To be fair, the company has had issues that were, to a degree, out of its control, like the major recall of all Bolt EV and EUV for battery replacement.

This was a major setback that not only affected the thousands of vehicles delivered but also GM’s current production since new batteries being produced needed to go to battery replacement instead of new production.

It resulted in shutting down Bolt EV and EUV production for a long time, which completely dismantle GM’s EV sales.

Today, GM released its Q1 2022 delivery results and confirmed that it delivered only 457 electric vehicles:

Bolt EV/EUV is down 96% versus the same period last year – again due to the production shutdown.

In the press release, GM reassured everyone that its EV sales are about to turn around with resuming production next week:

As for the Hummer EV, 99 deliveries doesn’t sound like much, but it is 98 more than last quarter and still significant considering that we are talking about a roughly $150,000 vehicle.

We recently learned that GM received an impressive 65,000 reservations for the electric pickup truck, but most of those are expected to be for the cheaper configurations of the truck, which are launching over the next few years.

Finally, GM noted that while EV sales were low this quarter, it made some progress, especially with the start of Cadillac Lyriq production, which should start adding to EV sales this quarter.