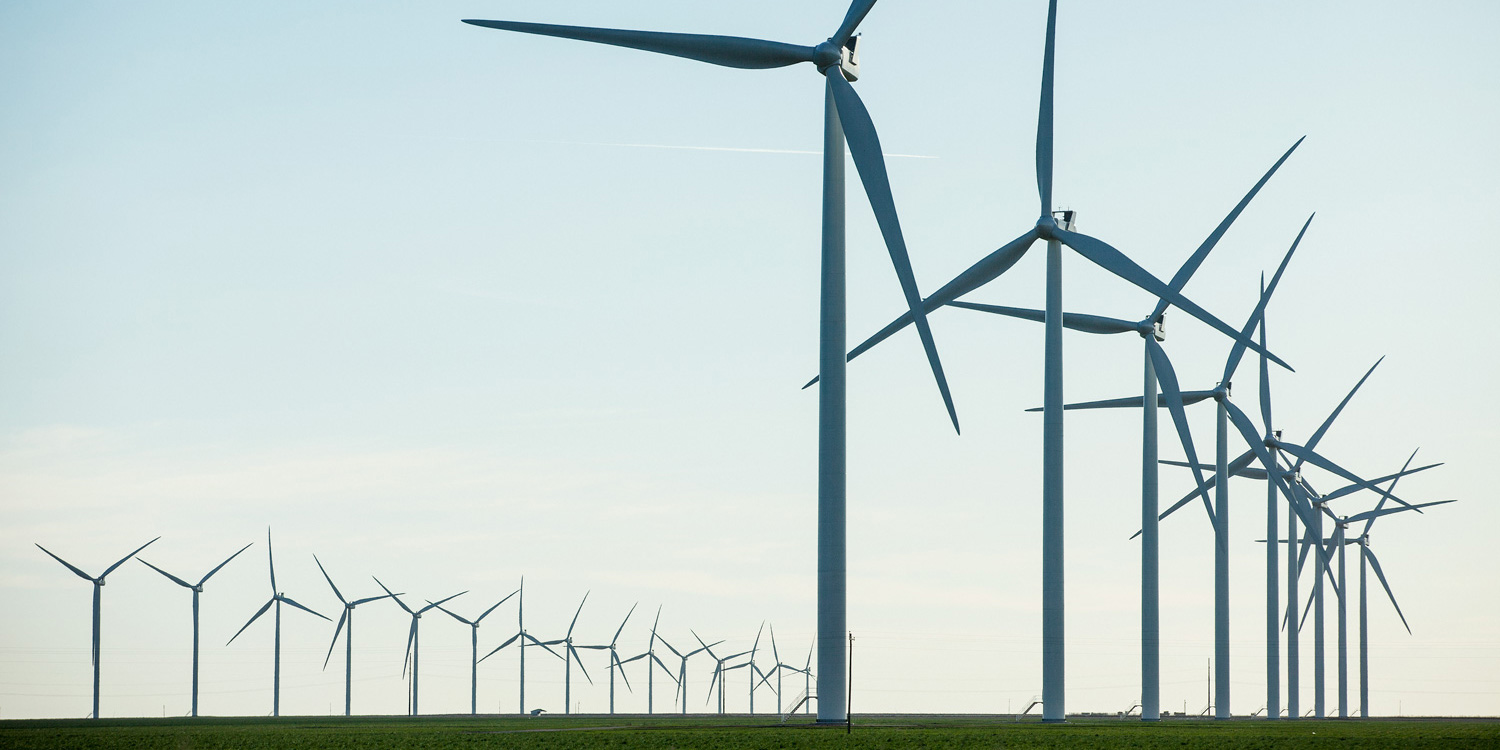 Danish newspaper Ekstra-Bladet said on Monday that Vestas confirmed that four wind farms – Novoalekseevskaya, Grazhdanskaya, Ivanovskaya, and Pokrovskaya – are now being put on hold. The combined wind power capacity of the four projects is around 253 megawatts.

Vestas wrote in a statement to Ekstra-Bladet [translated from Danish to English]:

By agreement with our Finnish customer, the projects will be put on hold.

We are currently very concerned about our employees and that is our first priority now. Our activities in Russia are obviously affected, and we have chosen to stop all new commercial activity and installation work on wind farms in Russia for the time being. The situation is developing rapidly, and we are continuously assessing the impact that the war and the sanctions may have on Vestas.

However, as of time of writing on Monday, Vestas had not stopped operations of its two factories in Russia that produce wind turbine blades and nacelles. Vestas wrote:

The situation is developing rapidly and we are continuously assessing our activities. As the projects are put on hold, we are also looking at a reduction in production.

Vestas halting work on the four Russian wind farms isn’t much of a blow to fossil-fuel-dependent Russia, and unless you’ve been off-grid somewhere, you’ll be aware of the international energy crisis as a result of Russia’s invasion of Ukraine.

According to the US Energy Information Administration, Russia’s total power generation, as of 2019, broke down as follows:

So Vestas pulling out of Russia amounts to more of a symbolic protest rather than an actual blow to the country’s economy. But, we applaud Vestas for taking an initial stand and hope it also shuts its Russian factories down, too.