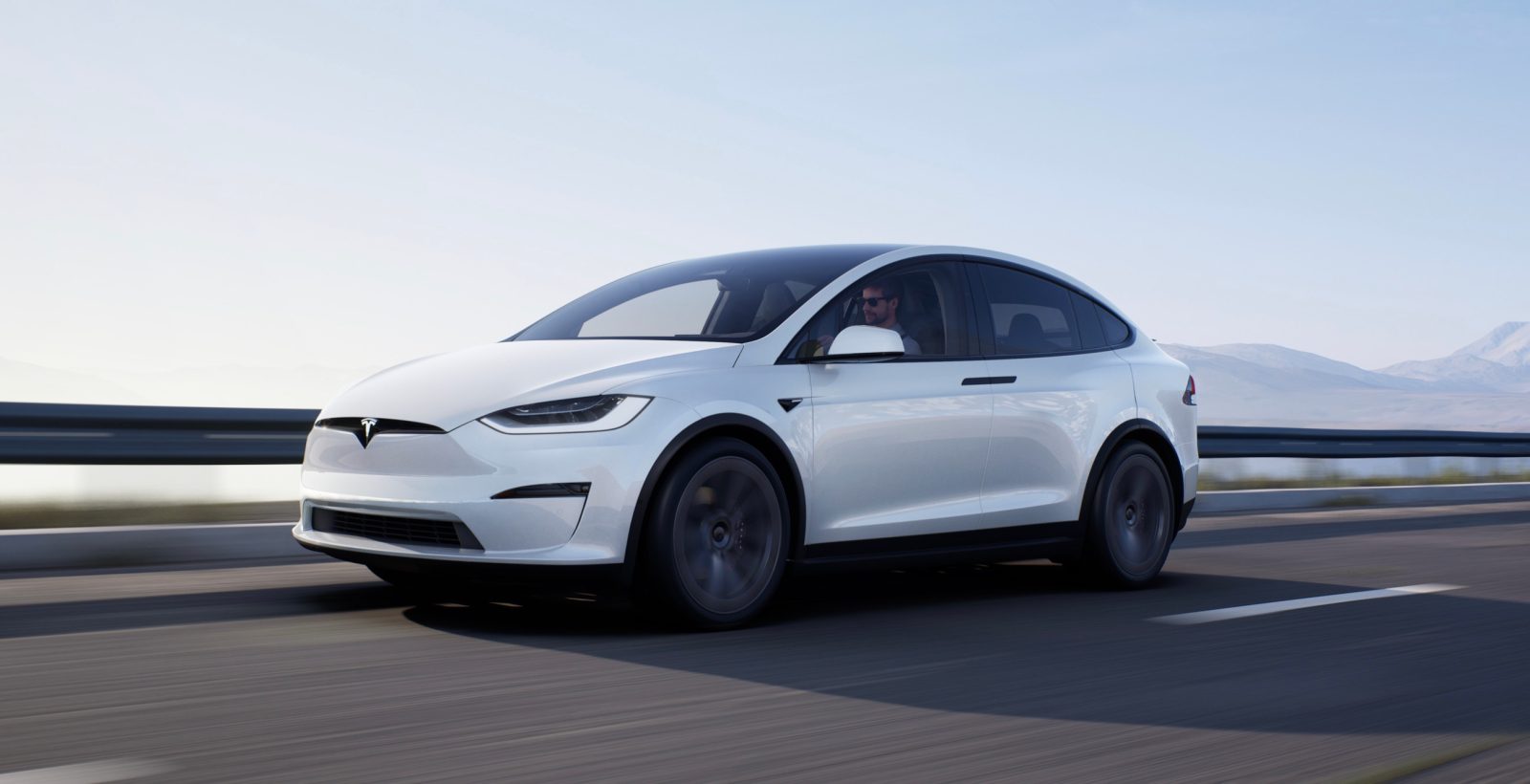 Tesla is delaying more Model X orders as Elon Musk admits that Tesla made a mistake in shutting down production of the previous version as the production ramp of the new version is having problems.

The automaker didn’t produce the Model X for about eight months as it refreshed both the Model S and Model X programs and focused on Model S production first. During those eight months, the automaker kept taking orders for the new Model X, also known as Palladium, after the refreshed version was unveiled in January 2021.

But Tesla already had a backlog of orders for the Model X before the refresh was unveiled. The result is many people who placed Model X orders over a year ago are still months away from getting their cars and are often facing further delays.

A few months ago, we reported on Tesla giving Model X buyers some more clarity with better delivery windows. However, many buyers are now reporting that Tesla has issued a new vague explanation of delays on many of these delivery windows. Several buyers who are a year into their Model X orders told Electrek today that Tesla updated delivery windows into Q2 2022.

In a series of tweets this week, CEO Elon Musk admitted that Tesla is having issues with the Model X production ramp and that the automaker shouldn’t have stopped production of the old version:

We dropped the ball badly regarding new Model X production ramp and still haven’t fully recovered. It was idiotic to stop production of old Model X in Dec 2020 when there was still plenty of demand!

The CEO added that the current bottleneck is with the interior trim:

Model X is an extremely difficult car to build. Most complex passenger car ever. Limiting factor is interior trim.

For new orders being placed now, Tesla expects delivery of the Plaid tri-motor version of the Model X in October 2022 and the dual-motor version in January 2023 — meaning the electric SUV is basically sold out for the year.