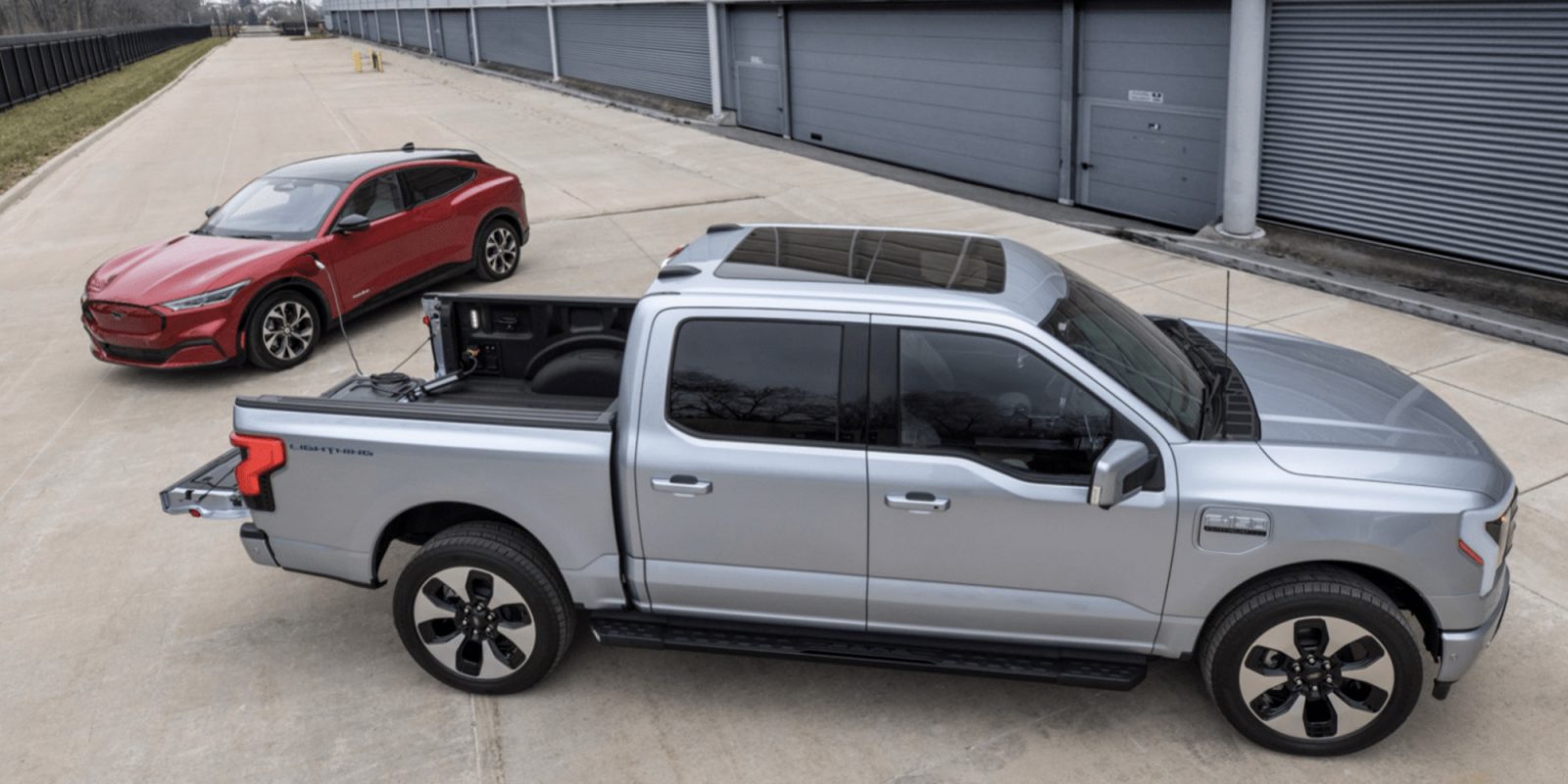 Ford CEO Jim Farley says that the company is addressing the situation where dealers are charging ‘unreasonable’ markups on the F-150 Lightning electric pickup and other vehicles.

The demand for Ford’s first electric pickup truck has been through the roof.

It managed to accumulate 200,000 reservations, but it has had issues in the conversion to orders.

This has to go through Ford dealerships, which complicates the experience for customers.

Last month, we published a report about how some Ford dealers are taking advantage of the strong demand for the F-150 Lightning by marking it up by as much as $30,000.

Some of them were asking for ridiculous prices for the first few units of the electric pickup truck that they are expecting to get.

A few of them were also asking for bigger deposits to get access to those early units.

A week later, Ford issued a memo to dealers about their “interactions” with Lightning reservation holders in which the company warned about asking for more money from customers to keep their reservations.

However, the automaker didn’t directly address the markup situation, which is more difficult as the final price is always agreed upon between the buyer and the dealer.

Now, CEO Jim Farley did say that Ford is taking action to address “unreasonable markups” in remarks made during the release of Ford’s Q4 2021 earnings:

“In the spring, we’re in the middle of launching F-150 Lightning. Few people ask us any more about why we phased out sedans, and many more asking when they could take delivery of the new Bronco or Maverick or Lightning. So we’re doing everything we can in our powers to increase our production and break constraints. We don’t like making our customers wait, and we’re taking action to ensure that they don’t pay unreasonable markups.”

Unlike companies like Tesla and Rivian, Ford has limited power to affect how its dealers sell the vehicles to customers.

In this case, the CEO said that Ford planned on reducing EV allocations to dealers who are overcharging:

“And their future allocation of product will be directly impacted because of that policy (of overcharging for electric vehicles). And we’ve seen really quick action by our team. On the BEV side, this is quite an important topic because the margins that we want to build to in BEV are gonna be heavily dependent on a different go-to-market and customer experience. I won’t go into any more than that, but this is a quite important lesson for us of the franchise system and the way we will manage going forward.”

The CEO says that they believe only about 10% of dealers were charging unreasonable markups – though it’s not clear what they consider to be unreasonable.