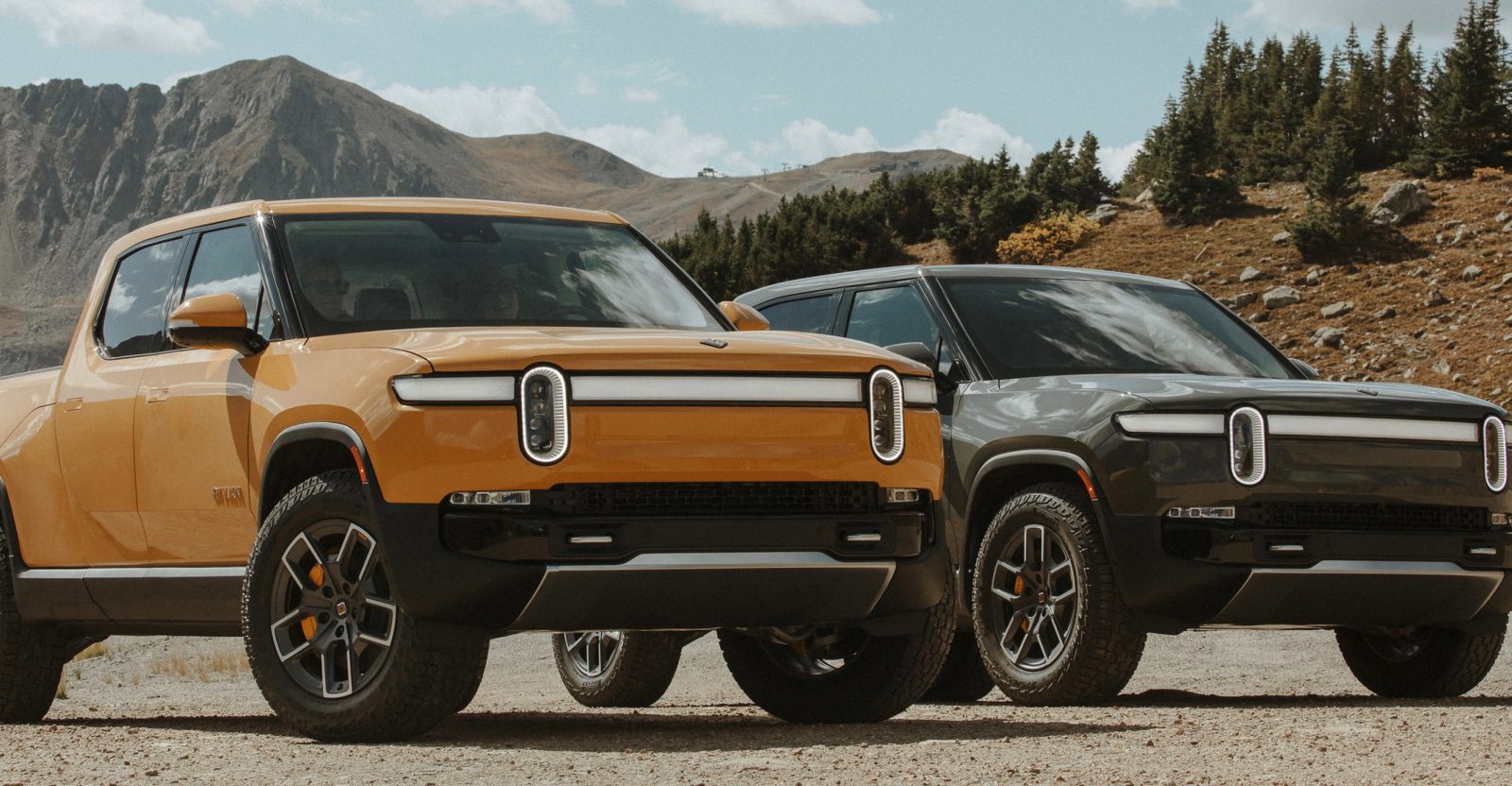 Rivian announced that it has now produced just over 1,000 electric vehicles, mainly its R1T electric pickup truck, since it started producing them in September.

However, after releasing its first ever earnings report after going public, Rivian warned that some production issues would result in missing the target by “a few hundred vehicles”.

The automaker didn’t break down the production by model, but most are expected to be R1T electric pickup trucks.

There should also be some electric delivery vans for Amazon and a handful of R1S electric SUVs.

At the same time, Rivian also confirmed that Rod Copes, its chief operating officer, has retired from the company:

“Rod began a phased retirement from Rivian several months ago, affording the team continuity as we moved toward production ramp.”

The result is only disappointing because it’s down from Rivian’s own guidance, but it’s actually not bad in my opinion.

Producing cars, or in this case trucks, with thousands of unique parts is extremely complicated.

Ramping up to 1,000 units in just your first three months of production is impressive.

Obviously, the company will need to ramp up a lot more to achieve a positive gross margin and be financially sustainable, but no one expected it to be there by now.

I think it will take a few more quarters to achieve a positive gross margin.

My best guess would be sometimes during the second half of the year.