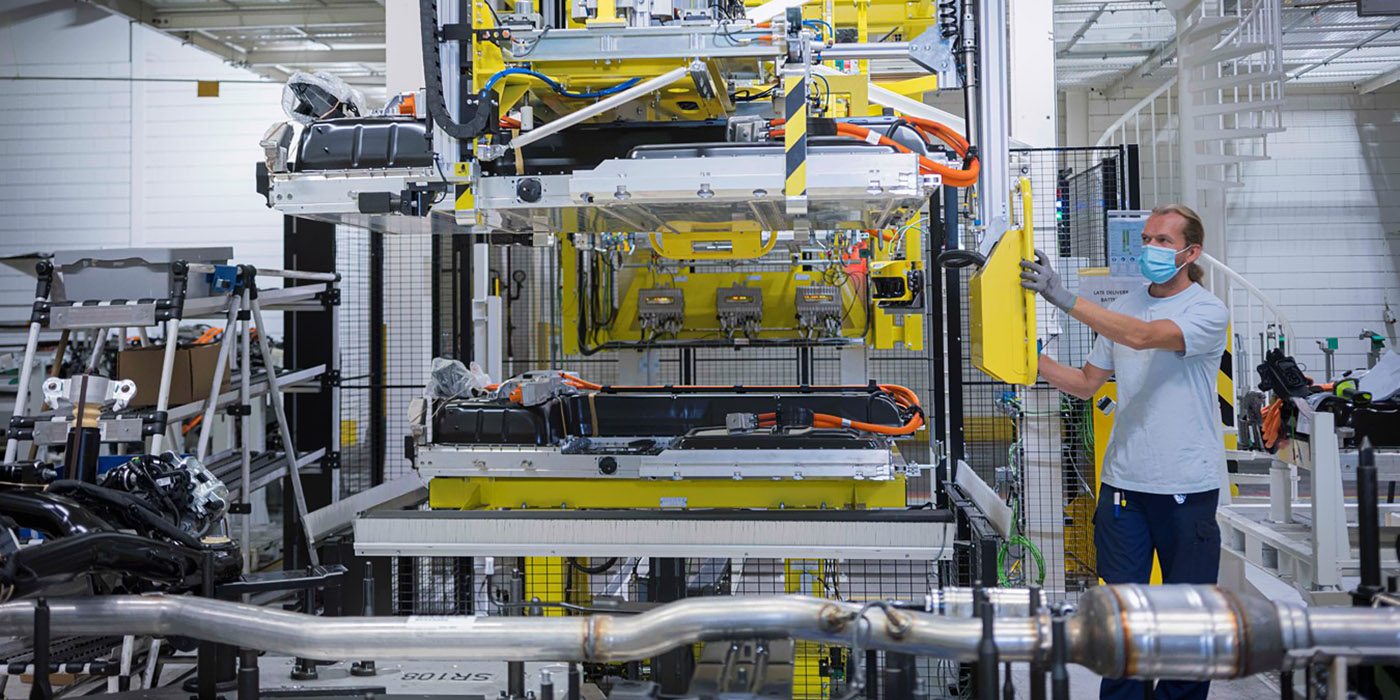 The lithium-ion batteries found in most modern EVs and hybrids tend to lose energy capacity as they cycle (get charged, get spent, and get re-charged). That happens because small bits of lithium can be cut off from the battery’s electrodes during the charging process. But, a team of DOE and Stanford scientists say they’ve been able to make this “dead” li-ion reconnect, partially reversing the unwanted loss of energy capacity and extending lithium battery life by 30%.

“I always thought of isolated lithium as bad, since it causes batteries to decay and even catch on fire,” said Yi Cui, a professor at Stanford and SLAC and investigator with the Stanford Institute for Materials and Energy Research (SIMES), in an interview with Science Daily. Cui, who led the research into reversing lithium-ion battery decay along with scientists at the Department of Energy’s SLAC National Accelerator Laboratory, explained, “[W]e have discovered how to electrically reconnect this ‘dead’ lithium with the negative electrode to reactivate it.”

I’ll include a very basic, possibly oversimplified primer here for the nonengineers: li-ion batteries contain positively charged bits of lithium (the ions) that shuttle back and forth between the battery’s cathodes and anodes. That movement is what carries electrons across the battery in a current, the way moving water is a current. Over time, some of those bits get lost, leaving the anode and never making it back to the cathode. They eventually peter out, becoming electrochemically inactive and just sort of floating there. The scientists who authored this study call them “islands” of “dead” lithium, and this is what causes EV batteries to lose capacity – there are fewer lithium ions “doing work” inside the battery as more and more ions get lost and become islands.

What Cui’s team found was that they could get those little guys moving again by effectively dumping the battery’s stored energy really fast. The “dead” ions sort of “go with the flow,” and many find their way back to an electrode and get back to work.

“We found that we can move the detached lithium toward the anode during discharging, and these motions are faster under higher currents,” Fang Liu, a Stanford postdoctoral fellow and lead author of the study told Science Daily. “So we added a fast, high-current discharging step right after the battery charges, which moved the isolated lithium far enough to reconnect it with the anode. This reactivates the lithium so it can participate in the life of the battery.”

The results of the study were validated with multiple test batteries and through computer simulations. They also demonstrate how isolated lithium ions could be “recovered” in a real battery by changing the charging protocol, which might be enough to extend a battery’s usefulness by as much as 30%.

What’s more, the study’s findings could be put to use in “second life” batteries that act as energy storage for large buildings, increasing their capacity and decreasing the risk of fires – like the one that shut down Tesla’s Megapack project in Australia last summer.

One of the most common arguments late adopters and EV resistors bring up is the ever-diminishing usefulness of an EV battery, regardless of how many Teslas get driven hundreds of thousands of miles. If the technology here can extend battery usefulness by a full 30%, that means less turnover, fewer emissions, and lower priced, useful EVs for everyone.

The study, titled, “Dynamic spatial progression of isolated lithium during battery operations” was originally published in Nature and covered by Science Daily. The image at the top is from Volvo Car’s battery assembly plant in Ghent, Belgium.