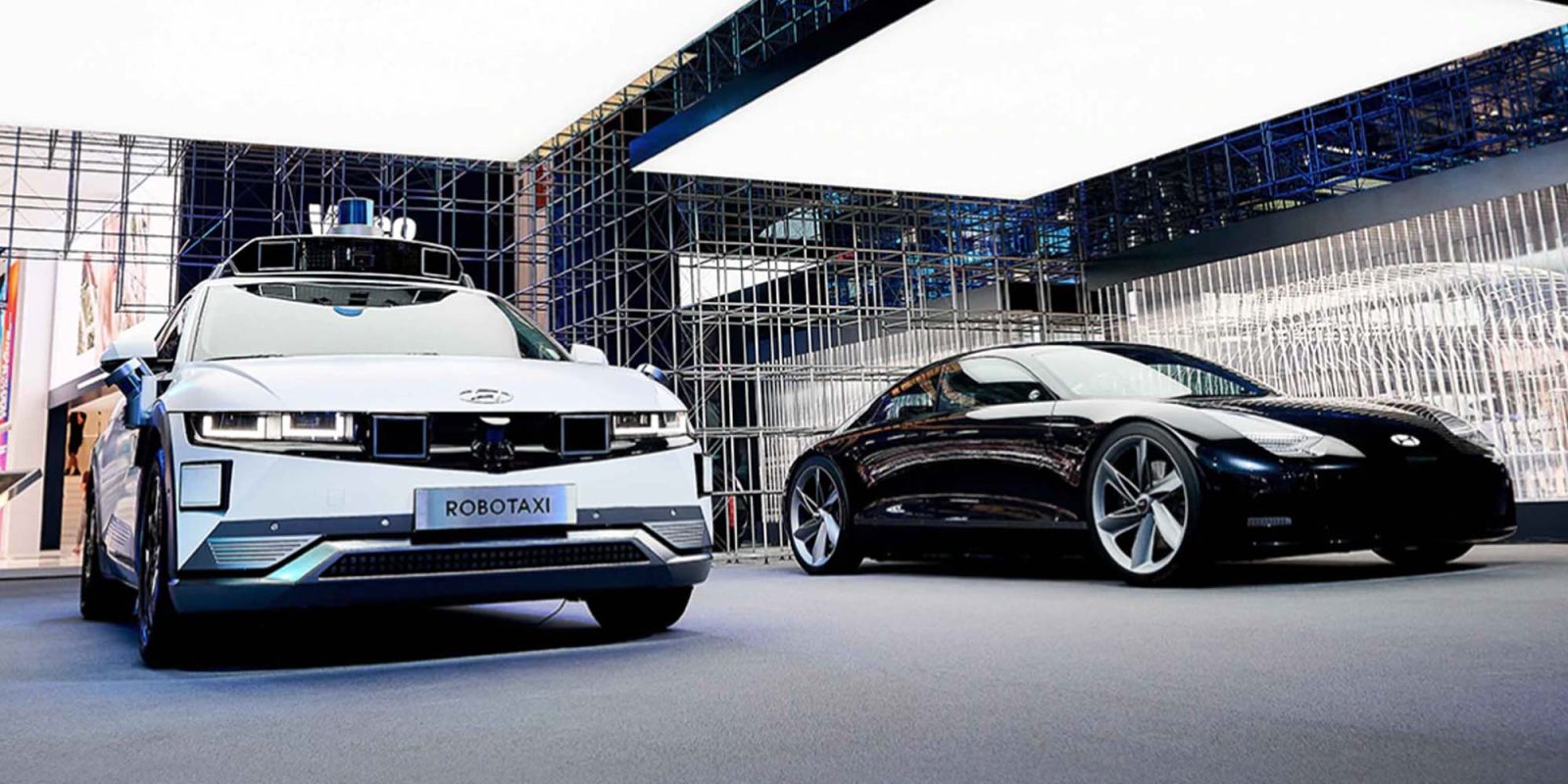 Hyundai announced that it is shutting down its internal combustion engine development team as the automaker focuses on electric cars.

For 40 years the Korean automaker has been developing internal combustion engines to use in its vehicle lineup, but no more.

The Korea Economic Daily reports that Hyundai’s new R&D chief Park Chung-kook confirmed in an email to employees that they are shutting down new engine development:

“Now, it is inevitable to convert into electrification. Our own engine development is a great achievement, but we must change the system to create future innovation based on the great asset from the past.”

Hyundai reportedly had 12,000 people working on engines, but they are now being transferred to EV powertrain development:

Park added on the change:

“The immediate task is to develop innovative vehicles that can dominate the future market. This reorganization will be an important starting point for change ahead in the new year.”

In the past, Hyundai has been reticent in committing fully to electric vehicles.

The automaker is still heavily invested in hydrogen fuel cells, but it is beginning to get some success with battery-electric vehicles with the launch of the Ioniq 5.

A full lineup of Ioniq battery-electric vehicles is expected to follow as the automaker is increasingly investing in the technology, which most industry watchers agree will power the entire automotive space before long.