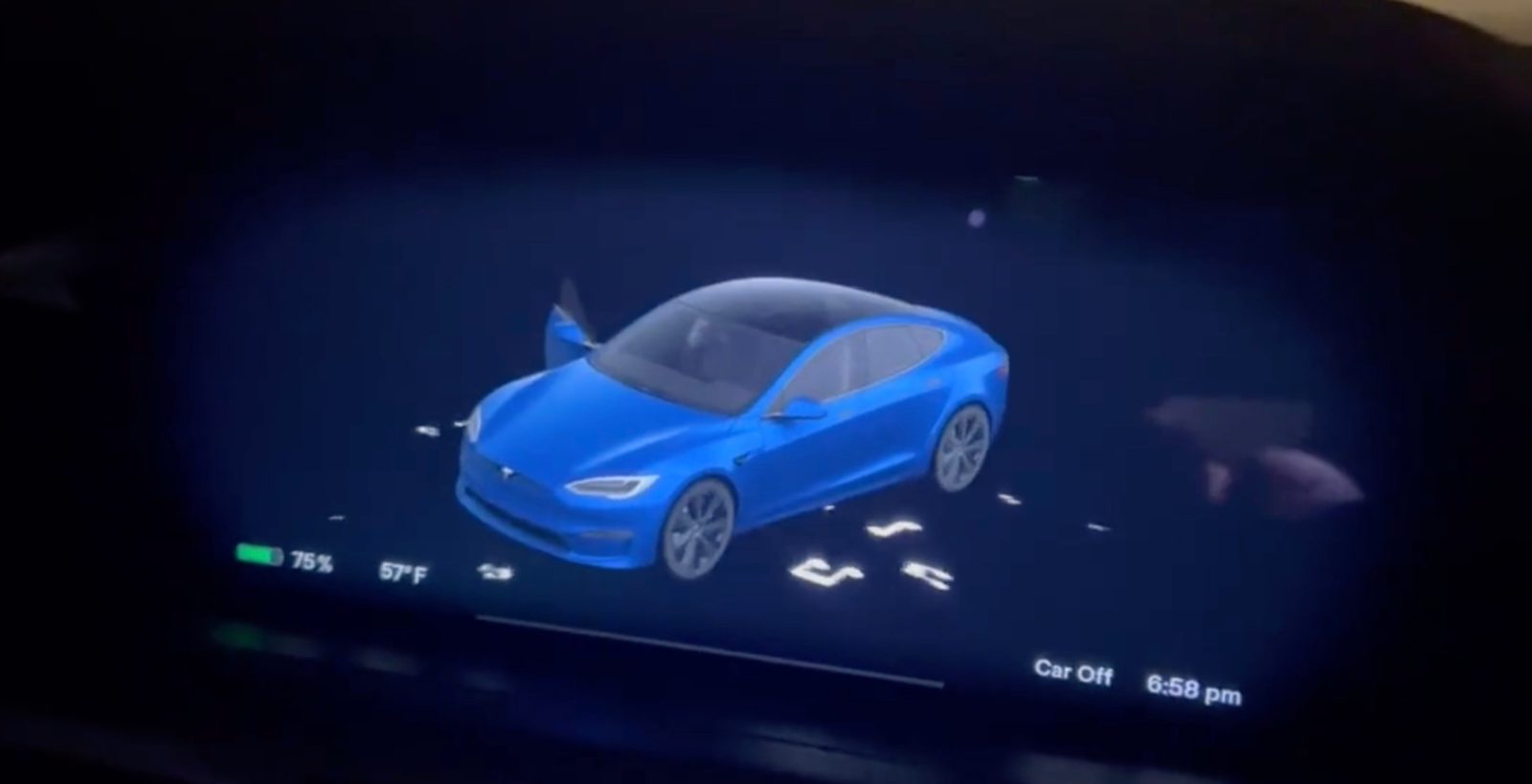 Tesla has released a new software update that lets drivers use their Tesla vehicles as actual megaphones to communicate with their surroundings – so don’t be shocked if people start talking to you through their Tesla on the road.

Earlier this week, we reported on Tesla starting to push its new “holiday update,” which is a bigger-than-usual software update that usually comes with a bundle of features that are more fun than practical.

There’s one feature that we missed in our report because it’s only coming to more recent Tesla vehicles (2019 and newer) because the vehicle needs to be equipped with an external speaker, which is meant to be used to play the pedestrian warning sound at low speeds.

Now with this year’s update, the automaker is updating the “Boombox” feature to add a “megaphone” option that lets drivers literally use the feature as if it’s a megaphone.

Here’s a quick demonstration of Tesla’s new “Megaphone” feature in the 2021 holiday update:

It also apparently adds some voice effects to whatever you are saying that is being played to your surroundings through the speaker.

The feature builds on Tesla also releasing remote live view via Sentry Mode that lets you broadcast your voice to the car using the Tesla mobile app.

I am sure Tesla owners will find uses for that feature, and it won’t be annoying at all.

In all seriousness, it’s pretty amazing how Tesla managed to take a mandated feature that was forced on them by regulators and something that many Tesla owners were upset about, and then turned it into a feature that people are actually excited to try.

I’ve now seen some pre-2019 Tesla owners who were happy to not get the pedestrian warning sound in their cars, and who are now jealous of the feature.