One of Europe’s top-selling EVs just got a 0/5 star safety rating. Is it game over for the Renault Zoe? 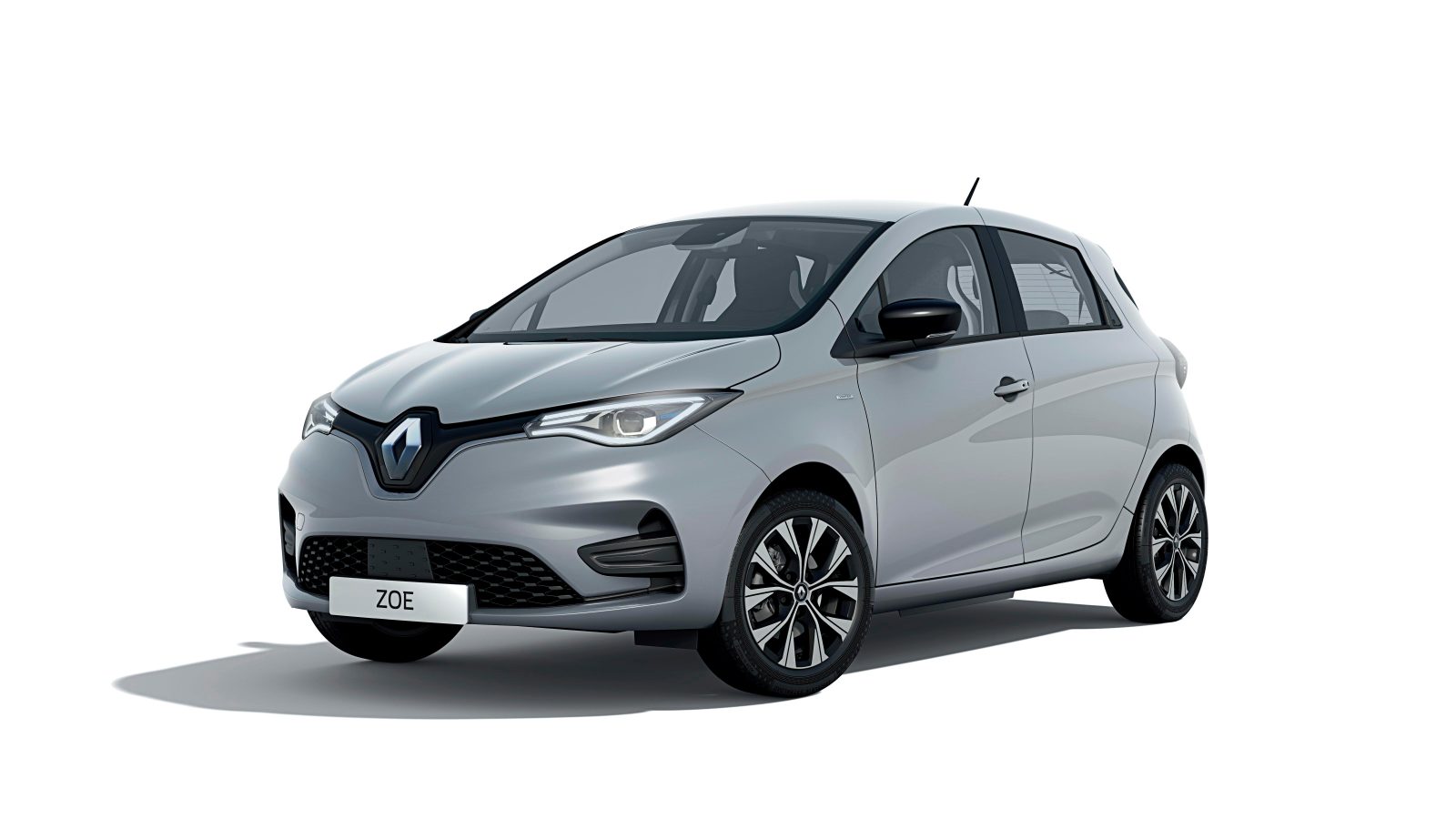 It’s been a rough week for one of Europe’s best-selling electric cars, the zippy little Zoe, which failed Euro NCAP’s latest round of grueling vehicle safety tests with a grand total of zero stars out of five, a huge blow to a vehicle that previously boasted five-star ratings in earlier models. Is it the end of the road for the beloved Zoe?

Since its debut in 2013, Zoe has been a major hit in Europe as an affordable, compact all-electric car from France’s Renault, but the company’s cost-cutting measures on the latest generation has, apparently, put its best-seller at serious risk. The highly respected, independent Euro NCAP, which just released its 2021 report on new cars, has only ever rated two cars prior with zero stars. NCAP doesn’t mince words in saying it’s been a legacy-ruining move by the company. To make matters worse, Renault’s no-frills compact EV Dacia Spring got a measly one star.

“Renault was once synonymous with safety,” Euro NCAP’s general secretary Michiel van Ratingen said in a statement. “The Laguna was the first car to get five stars, back in 2001. But these disappointing results for the ZOE and the Dacia Spring show that safety has now become collateral damage in the group’s transition to electric cars.”

But does all this really mean the Zoe is a death trap? Not at all, says Renault, with the manufacturer pointing out that both the Zoe and Spring are approved and meet the latest European legislation standards. Secondly, the calculations that led to the Euro NCAP results are constantly evolving to take into account the newest developments in the automotive realm, with standards being reevaluated every two years or so. And to be fair, lower-priced compact cars like the Zoe are already at a disadvantage compared to beefier, premium SUVs, which tend to score higher on safety due to their sheer mass.

Renault’s 2013 little Zoe earned five stars for safety, and this year’s model, even with the same chassis and basic design as the original, couldn’t hold up to new testing protocols. In addition, Renault swapped out the original side impact airbag for a cheaper, albeit less-effective version to save costs, although Renault has not commented on this specifically, nor has it yet responded on any action it might take now to revise the Zoe.

This whole debacle does point to the dual challenge carmakers like Renault face in producing a safe, viable EV at a price that won’t frighten the average consumer away. The switch to electric shouldn’t necessarily come at the cost of safety. Part of this issue too is that ratings like Euro NCAP are constantly raising the bar, which leaves the smaller, cheaper cars as obvious underdogs since all vehicles are measured by the same criteria. Fair? This year, the tiny electric Fiat 500 and the new MG Marvel R earned four stars, while the premium Mercedes EQS and BMW iX scored the maximum five-star rating. While NCAP ratings don’t certify a vehicle, high ratings are heavily marketed in Europe, and consumers put a lot of stock in them when making their choices.

Update: Renault has said it will update the Zoe in 2022 to address the side impact concerns.