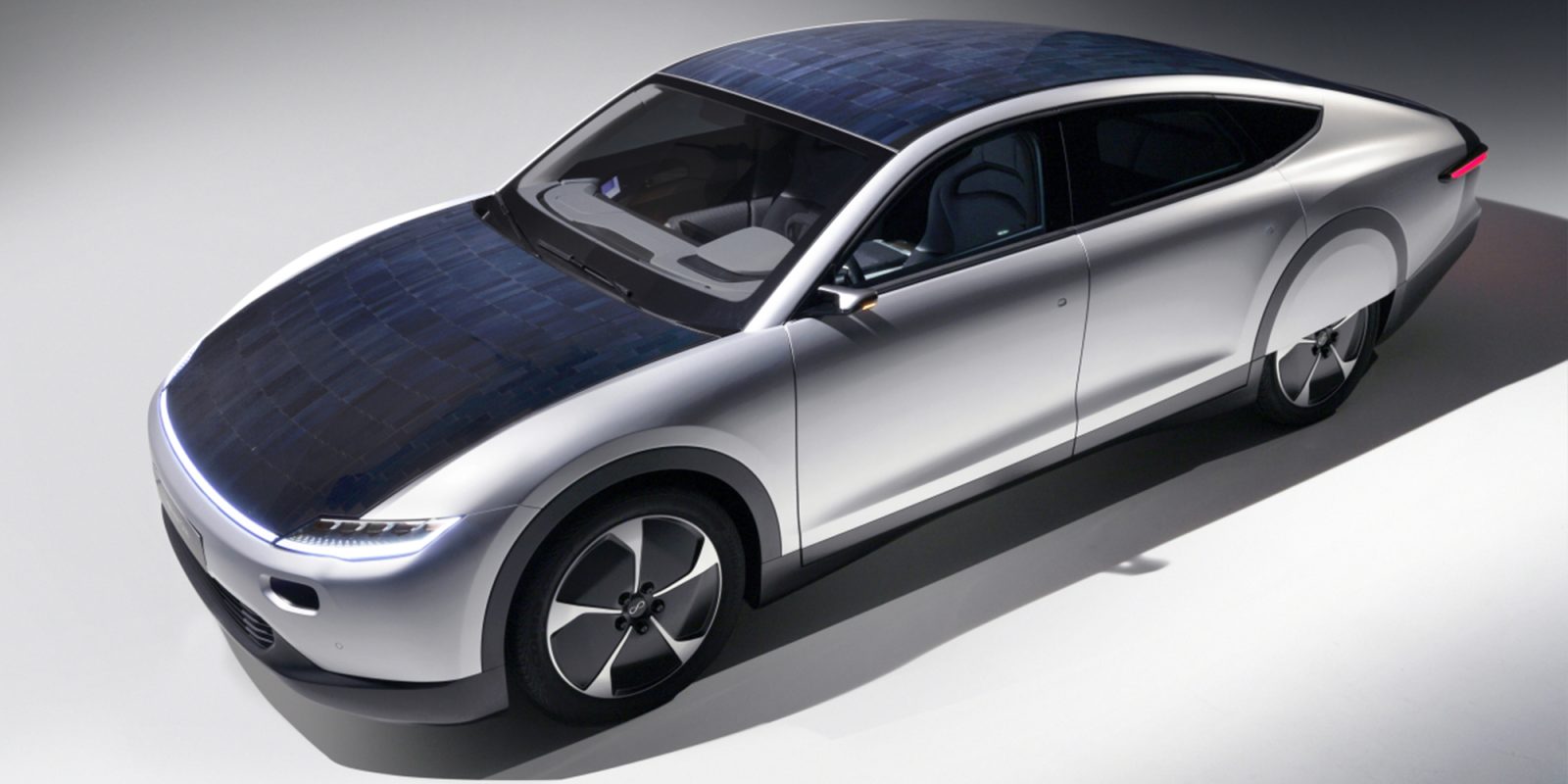 Lightyear, a startup known for developing an expensive solar car, announced its second vehicle, and it’s going to be a much less expensive ~$34,000 solar electric car.

Lightyear first caught our attention because it spun out of Solar Team Eindhoven, a group of engineering students from the Technical University of Eindhoven (Netherlands) who have been competing in the World Solar Challenge with their Stella and Stella Lux, energy positive solar cars – meaning that they can produce more energy than they consume.

After a successful competition, the student engineers created Lightyear to try to commercialize their solar electric car.

Back in 2019, they unveiled the Lightyear One, an electric sedan with integrated solar cells that help push the range to 450 miles (725 km) based on the WLTP cycle.

The Lightyear One, like most first vehicles from a manufacturer, is not cheap. The company previously announced a starting price of €149,000 including VAT ($170,000 USD).

Earlier this year, the startup secured $110 million in funding to bring the vehicle to market next year.

This week, the company announced a deal with LeasePlan, a Car-as-a-Service company, to “reserve 5,000 cars of Lightyear’s second model, which is scheduled to go into production by 2024/2025.”

Lightyear didn’t release many details about this new vehicle to come after the Lightyear One, but it confirmed that it plans to launch it in Europe and North America, and it should start at around €30,000 (the equivalent of $33,779) via Carscoops.

The company didn’t elaborate on the form factor, but it’s clear that Lightyear’s focus is on highly aerodynamic and efficient designs with embedded solar cells to push the range even more.

More details are expected to come next year, but for now, the company is focused on the Lightyear One.