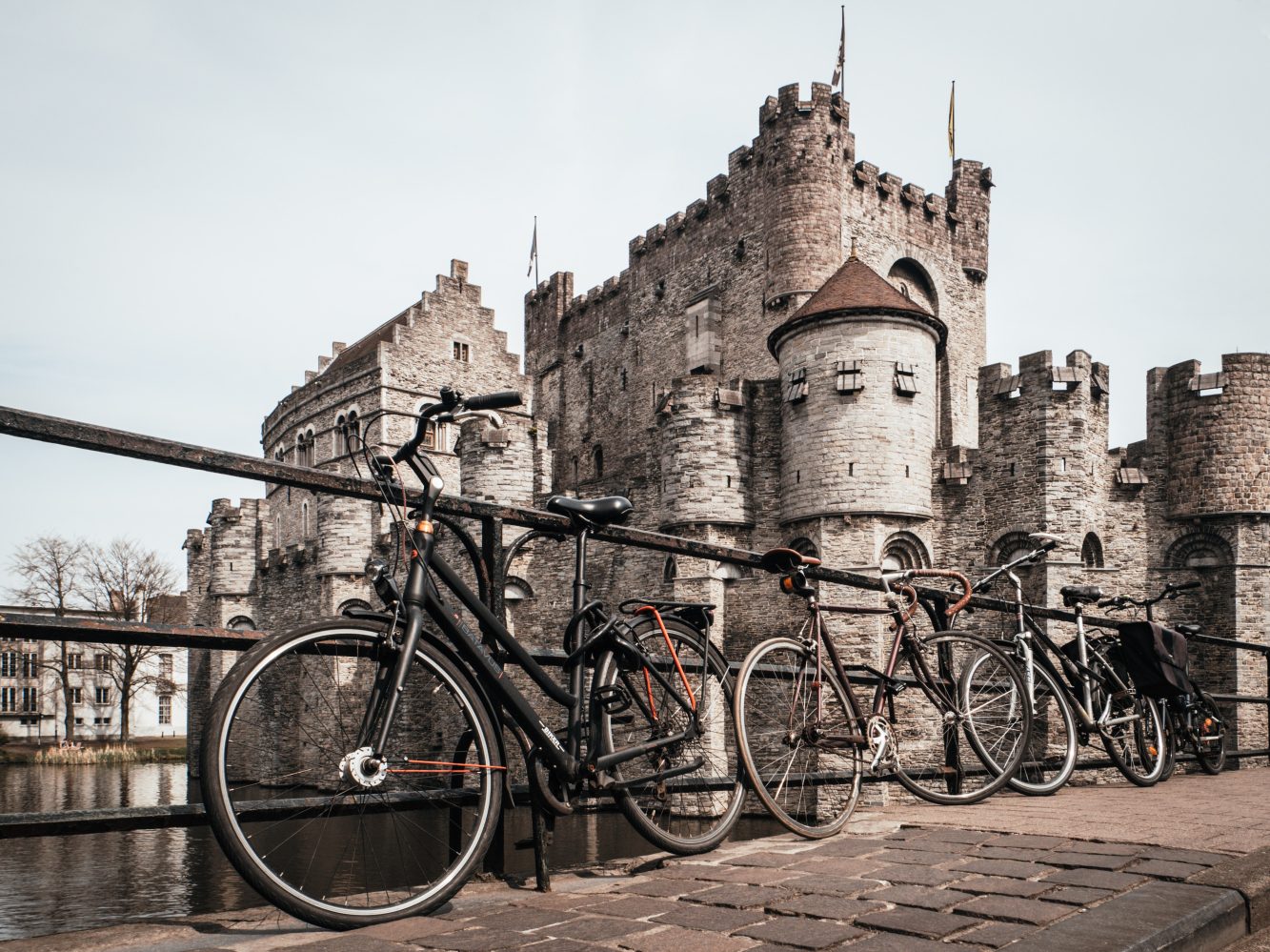 The government of Belgium’s Flemish region is reportedly preparing to introduce legislation to ban the sale of new, non-EV vehicles by 2027, nearly a decade before the European Union’s ICE phase-out date.

Local media is reporting that the government of Flanders will table a draft law outlining a ban on the sale of new gas-burning cars in 2027, with that interdiction spreading to the country’s large used vehicle market in 2030. Official introduction of the bill could come as early as today.

If adopted, the initiative would represent something of an end-around by Flanders of the EU’s plans for member countries to ditch all ICE cars by 2035. That would not only leave Flanders as second only to Norway in seeking to transition to all-EV new vehicle sales this decade. It would also make the region a conspicuous model student among its European partners, and – unless French-speaking Wallonia and the Brussels region replicate Flanders’s proposal – become an EV-only outlier within Belgium’s borders as well.

The news follows legislation passed earlier this year that offered several nudges to companies that own car for business use. Under a relatively common practice in Belgium, many of those vehicles are leased to employees, and eventually wind up in the country’s bustling used car market. To goad businesses toward buying EVs while renewing those fleets, the Flemish government is eliminating tax deductions for gas-burning vehicles, making the purchase and use those over 25% more expensive.

Flanders Mobility Minister Lydia Peeters described the looming proposal as based in part on recent studies indicating current price differentials between EVs and ICE cars are set to rapidly decrease in the next few years. That, she said, undermines financial arguments for allowing gas-burning cars to remain an affordable option to carbon-free electric transportation.

“A study shows that in 2026, electric cars will cost the same as others, which eliminates a serious objection,” she explained. “Meanwhile, a number of (employee leased and) depreciated electric company cars will find their way into the (used) market.”

Opponents of the initiative aren’t waiting until it’s formally introduced to express their hostility. The Belgian automotive and insurance association, Touring, predicted that forcing drivers to buy EVs “in a matter of just a few years would have higher costs than the benefits created.”

“The used cars of 2030 are the (new ones) being registered today,” Touring noted of Belgium’s second-hand market, which is larger than that for new sales. “Scarcely 5% of those are electric.”

Mobia, a lobbying group made up of federations of car manufacturing and rental companies, called the proposal overly rigid in seeking to ban any technologies besides electric. It argued that current EU plans will permit any kind of zero-carbon car engine to be sold and driven after 2035. As such, the group argued, Flanders’s initiative will inevitably run afoul of fundamental EU laws.

“Each vehicle entering the European Union’s market, no matter its engine type, is approved by the EU and may therefore be sold without restriction in any member state,” Mobia warned in a statement.