GM wants to overtake Tesla as EV leader in the US with new $30,000 electric crossover, and more 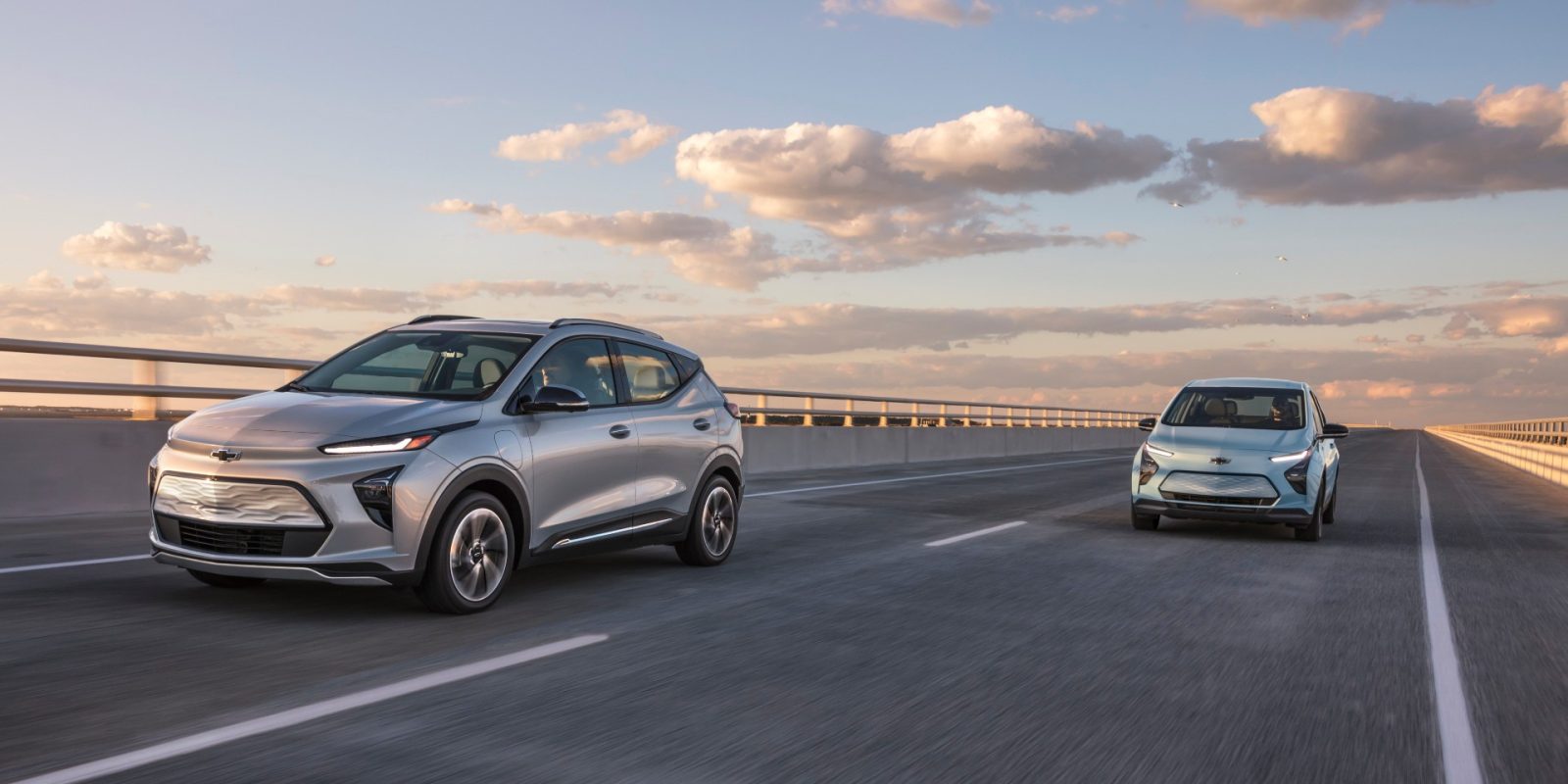 GM announced today that it plans to overtake Tesla as EV market leader in the US. In order to achieve that, the American automaker plans several new electric vehicles, including a new $30,000 electric crossover.

Today, GM held its shareholder’s meeting and made several announcements, especially regarding its electrification plans. The headline-making statement is that GM plans to take the leadership position in EV market share in the US using money from its ICE sales:

“GM plans to reach leadership in EV market share in the U.S. while growing its profits from internal combustion engine (ICE) vehicles.”

GM is currently second-only to Tesla in the US regarding EV sales, but it’s not a close second. Tesla has not just passed GM in EV sales, but it is already a few laps ahead.

On top of that, GM is currently recalling and buying back its only two electric vehicles in the market, the Bolt EV and Bolt EUV, over a battery fire risk.

But GM is betting on its new electric vehicles, coming on its Ultium EV platform:

“GM’s growth will be driven by the Ultium modular EV platform the company developed to launch a broad portfolio of highly desirable EVs using common, scalable components. The array of Ultium-powered EVs will include high-volume entries, including a Chevrolet crossover priced around $30,000, Buick crossovers, trucks from Chevrolet, GMC and HUMMER, as well as exquisitely crafted Cadillac EVs such as the upcoming LYRIQ and CELESTIQ.”

We already knew about all of these upcoming EVs, except for a new “Chevrolet crossover priced around $30,000.” That sounds like a next-generation Bolt EV/EUV based on the Ultium platform.

“GM’s vision of a world with zero crashes, zero emissions and zero congestion has placed us ahead of much of the competition in electrification, software-enabled services and autonomy. Our early investments in these growth trends have transformed GM from automaker to platform innovator, with customers at the center. GM will use its hardware and software platforms to innovate and improve their daily experience, leading everybody on the journey to an all-electric future.”

Stay tuned for more news coming out of GM’s shareholder’s meeting, including the new Silverado electric pickup and Ultra Cruise.

I am always happy to see automakers making commitments toward electrification; however, I see a recurring problem with GM: they can’t give up their internal combustion engine business.

Even in this latest announcement about electric vehicles, the automaker stated this, framing it in a positive light for electrification:

“Plans for more than 50 percent of the company’s North America and China manufacturing footprint to be capable of EV production by 2030.”

In my book, that means that 50% of GM’s production capacity in North America and China is going to be useless in 2030.

With the dozens of new compelling electric vehicles coming to market in the next few years, I believe a massive consumer perception shift will make it so no new car buyer in their right mind will want to buy a combustion engine vehicle by around 2025.

A lot of automakers are not going to be ready for this and right now, it looks like GM is going to be amongst them.