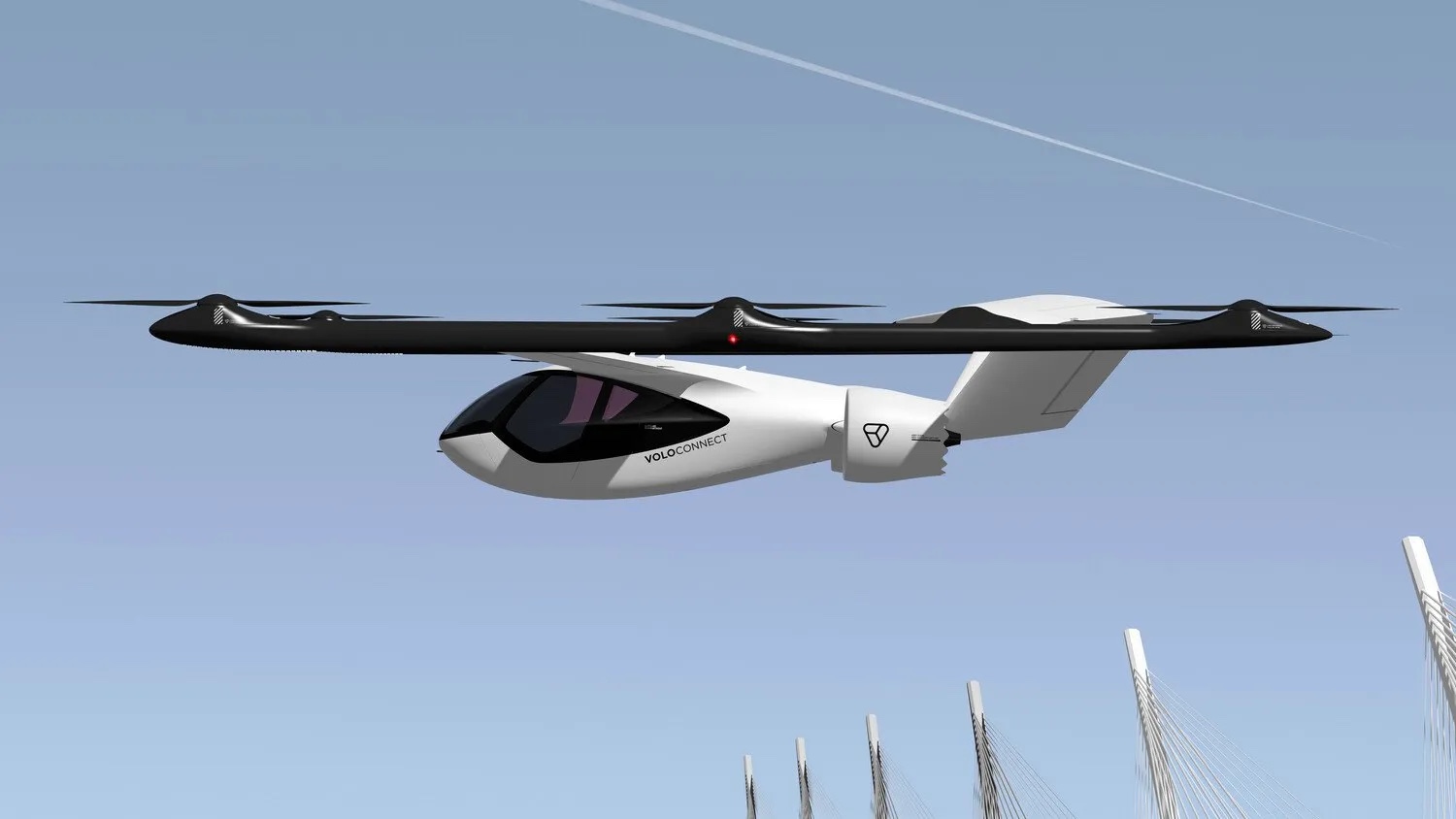 A group of airports in Italy and France are banding together to create electric vertical takeoff and landing (eVTOL) veliport infrastructure to speed the deployment of quicker, carbon-free air taxi transportation between their respective city centers and passenger terminals.

Operators of airports in Rome, Venice, Bologna, and Nice announced the creation of the jointly owned Urban Blue company. It will oversee construction and management of veliports for eVTOL air taxi services to shuttle voyagers between airline transport platforms and the cities they serve. The scheme will be developed with German urban air mobility (UAM) company Volocopter, and will remain open to new industrial, technology, and financial partners wanting to participate in expanding the program across Italy, France, and countries beyond.

The plan is to initiate eVTOL shuttle services between veliports around the city centers of Rome, Venice, and Nice and their airports by 2024 – the same year Paris plans to initiate Volocopter air taxi service to coincide with it hosting the Summer Olympics. As a follow up to the unveiling of Urban Blue, Volocopter is slated to begin putting one of its battery-powered aircraft on display at Rome’s Fiumicino airport today.

EDF Invest, a major shareholder in Nice’s Aeroports de la Cote d’Azur, will financially back Urban Blue, and provide its bone fides as an established international player in the development of innovative and sustainable UAM.

Each city involved is already a major international tourism and business travel destination with healthy remaining room for further development. Yet all also already suffer from dense traffic problems that act as a brake to continued visitor expansion. Use of eVTOL air taxis to take some of the stress off road transport to and from airports would be one way to start resolving that situation – and speed commute times. The current 45-minute trip between central Rome and Fiumicino by car, for example, would be cut to just 15 by air.

“Urban Air Mobility represents a stimulating challenge, capable of mobilizing new resources and skills, and project ourselves into a future of innovative and sustainable mobility,” said Nazareno Ventola, CEO of Bologna Airport in a statement characteristic of those each Urban Blue partner issued. “Aeroporto di Bologna SpA wants to be the protagonist of this future, and the partnership that we are going to develop is an opportunity to be fully seized and exploited, in the interest of our shareholders and our stakeholders.”

To get started, Urban Blue will conduct technical and economic feasibility studies and draw up master plans. It will then work with all stakeholders in the ecosystem it seeks to develop as it prepares to navigate the authorization process for constructing veliports and other infrastructure. A final phase will then build, test, and perfect management procedures of the facilities ahead of launching eVTOL air taxi operations.