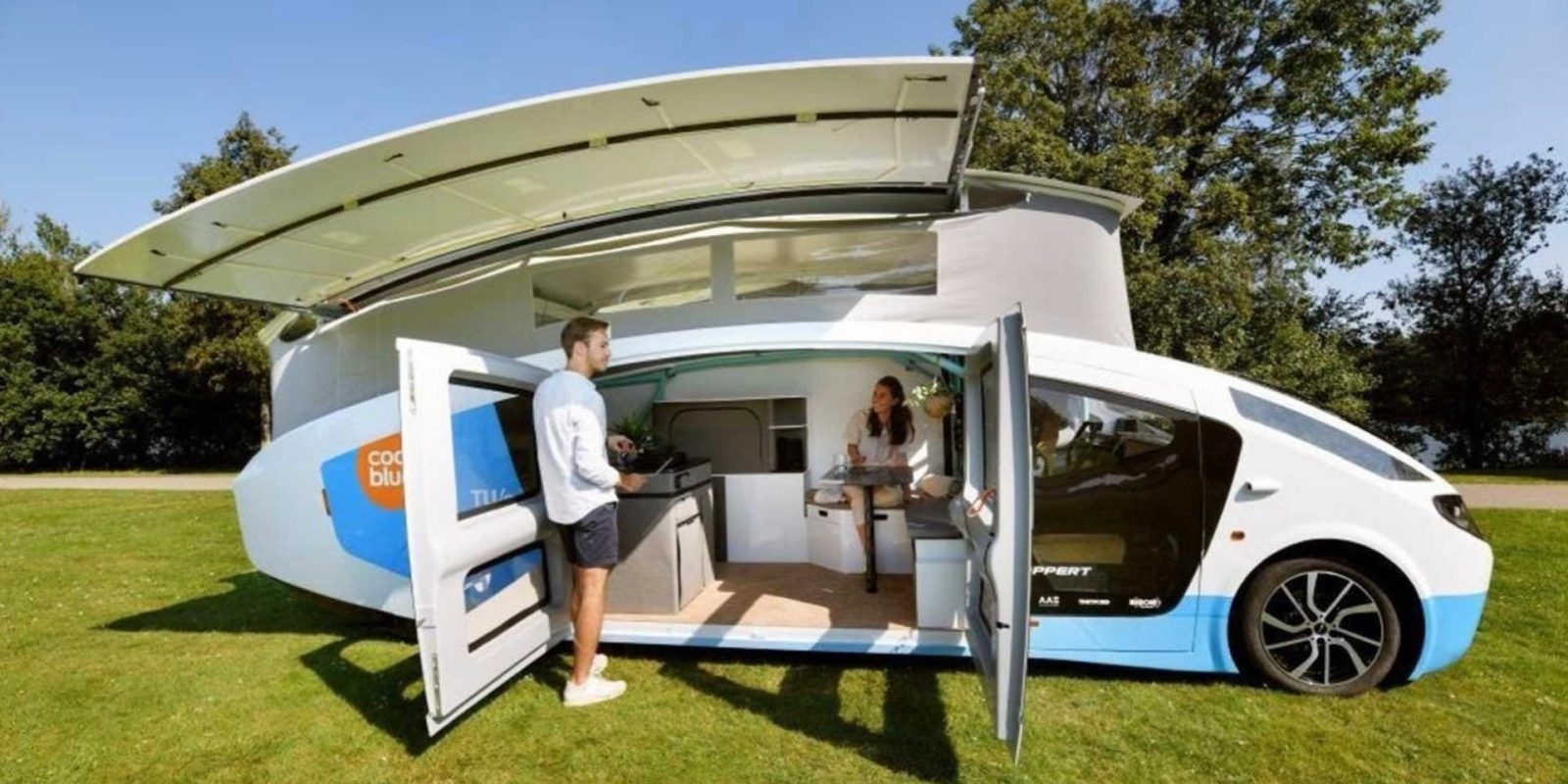 Twenty-two students at the Eindhoven University of Technology in the Netherlands built a solar camper van and drove it 2,000 km (1,242 miles) across Europe using only sun power.

The team of students, which calls itself Solar Team Eindhoven, named the solar camper van Stella Vita. It runs on 100% solar power.

Solar Team Eindhoven designed the camper van between November 2020 and March 2021. The team finished building it by July, and started to test drive it. At the beginning of September, it was licensed for use on public roads, and it started its European journey later in September.

The team started the trip in Eindhoven, the Netherlands, and ended it in Tarifa, Spain, on October 15. That’s a 3,000-kilometer (1,860-mile) journey, and the camper drove 2,000 kilometers of the trip on solar power alone. Technical issues at the beginning of the trip resulted in the camper being initially transported the first 1,000 km using a trailer.

Here’s the team when they reach Bordeaux, France. The video has some great shots of the camper van (the commentary is in Dutch):

The aerodynamic Stella Vita, which fits two people, contains a double bed, a sofa, a kitchen, and a bathroom with a shower, sink and toilet. It has a lifting roof to provide space for cooking, sleeping, and eating.

Stella Vita can travel up to 600 kilometers (373 miles) on its 60 kWh battery when fully charged, even when it’s not sunny. On a fully sunny day, its range increases to 730 kilometers (454 miles). The team drove around 300 kilometers (186 miles) between each destination.

The students included a built-in infotainment system that tells users much energy the appliances have consumed and what can be done with the remaining energy.

Here are the specs:

The main goal is to really inspire people and the market and society to accelerate the transition towards a more sustainable future.

What we’re trying to do is to show people and show companies what’s already possible.