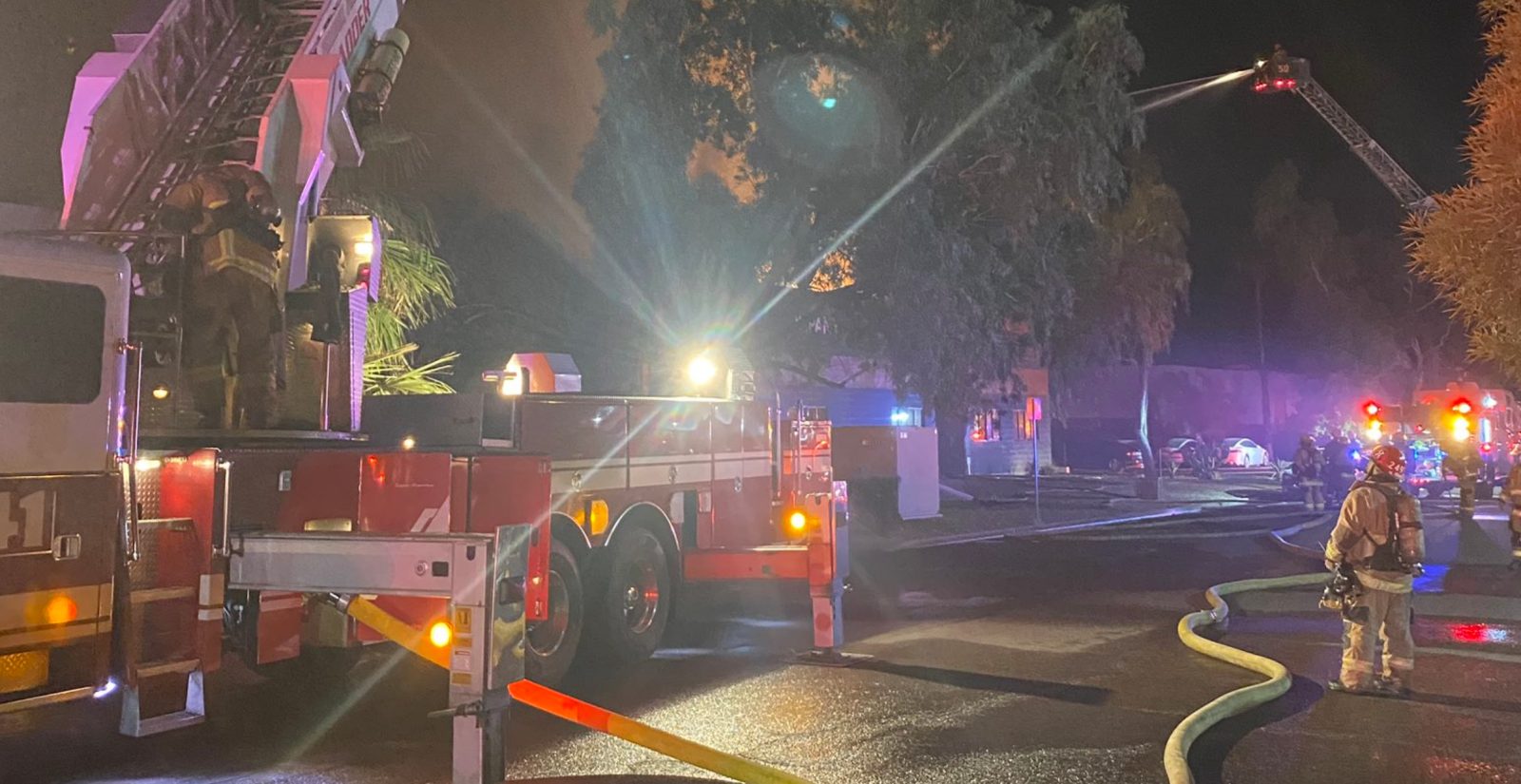 Gruber Motors, a shop best-known for working on Tesla vehicles, caught on fire again. This is the second time in 4 years.

It is believed that several more rare Tesla Roadsters have been lost.

Gruber Motors is a Phoenix-based shop that is focused on offering services to Tesla owners. Gruber Motors made a name for being one of the rare companies able to fix the “bricking” issues of some Tesla Roadsters vehicles.

The early electric vehicle had problems where the battery would become unusable. Tesla wouldn’t be able to fix it and instead would recommend a full battery replacement, which was expensive out of warranty.

Pete Gruber, CEO of Gruber Motors, developed a system to identify a dead cell or module and was able to only replace those in order to get the Roadster working again.

However, the company had a major setback in 2017 when its shop in Phoenix caught on fire, which destroyed at least 5 Tesla Roadsters and even a tZero vehicle.

No one was hurt in the fire, but some piece of electric vehicle history was lost.

Now Gruber has suffered a second fire at its new shop in Phoenix yesterday. The local fire department reported on the incident:

It doesn’t sound like anyone was hurt, but the extent of the damage is still unknown.

A Tesla owner who had their car at the shop when the fire happened gave an account of the aftermath saying that the entire interior of the shop was gone (via TMC):

“I have some sad news to report about our friends at Gruber motors in Phoenix. I was scheduled to pick up my car there today after it had been in for service. I received an email message from Gruber early in the morning that unfortunately they had had a fire at their shop and that while my car was OK because it was parked outside, my key has been destroyed in the fire. They wanted to make sure I had a spare key in order to pick up the car. I assumed it must’ve been a relatively small fire given that they were taking the time to confirm that I was still coming to pick up the car today and had the spare key. When I went to pick up the car this afternoon, though, I was shocked to see what had happened at the Gruber facility. Sadly, it looks as if much of the building’s interior and workshop has been destroyed. The roof seemed to be entirely gone, and there was a large team of people doing hazardous materials cleanup (I assume because of the batteries and other electrical components that had burned in the fire.)”

As many as 30 Tesla Roadsters could have been lost in the fire. The cause of the fire is still being investigated.

We contacted Gruber for more information and we will update if we get more details.