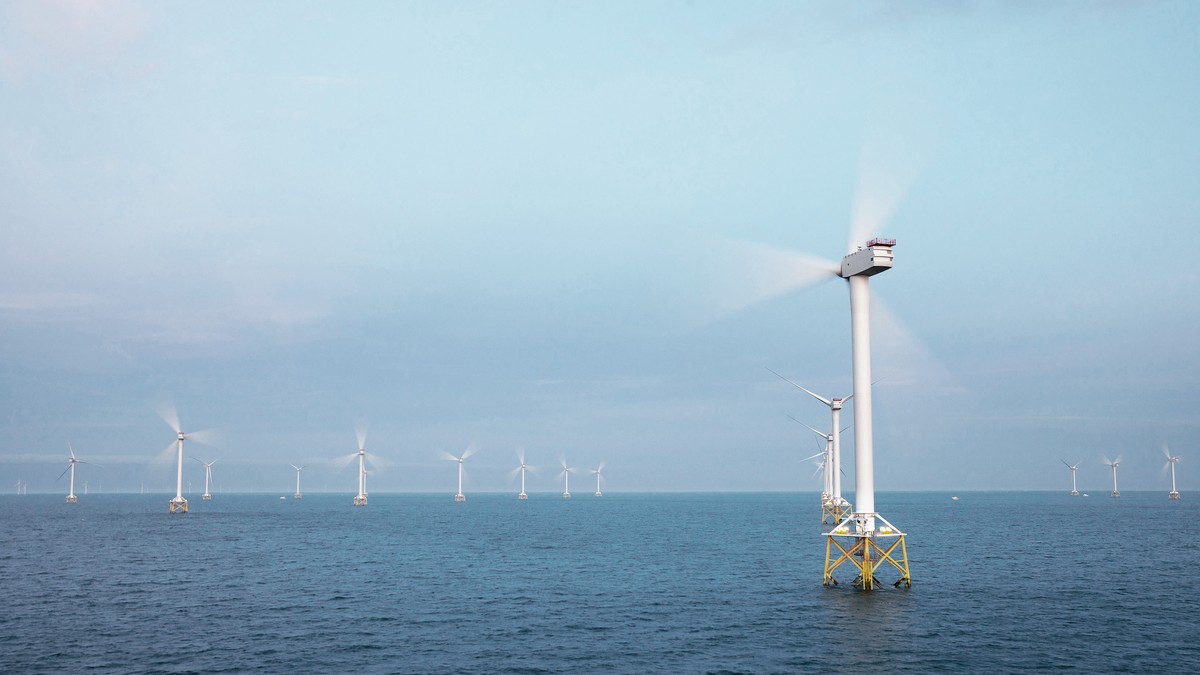 Vattenfall says it will reuse, recycle, or recover 100% of decommissioned blades. Reuters reports:

Until the recycling industry has developed, Vattenfall will rely mostly on a “co-processing” method where the blades are shredded to create a material that can be used to produce cement, the spokesperson said.

The company will decommission its Irene Vorrink wind farm in the Netherlands next year, consisting of 28 turbines, or 84 blades, but few wind farms in its portfolio will follow until 2025.

So that gives Vattenfall a couple years to work out its plan.

Solutions to tackle this challenge do not exist in large scale today, so significant efforts are needed to reach this long-term goal. Therefore we will engage in and provide blades to research initiatives that will foster further technology innovation and testing of more advanced recycling technologies.

The US Department of Energy (DOE) this week announced $61 million for 10 pilot projects that will deploy new technology to transform thousands of homes and workplaces into state-of-the-art, energy-efficient buildings.

These Connected Communities can interact with the electrical grid to optimize their energy consumption. That will substantially decrease their emissions and cut energy costs.

Connected communities of grid-interactive efficient buildings (GEBs) use smart controls, sensors, and analytics to communicate with the electrical grid, reducing the amount of energy they require during periods of peak demand.

A recent DOE study estimated that by 2030, GEBs could save up to $18 billion per year in power system costs and cut 80 million tons of emissions each year.

The 10 pilot projects that are spread across the US can be found here.