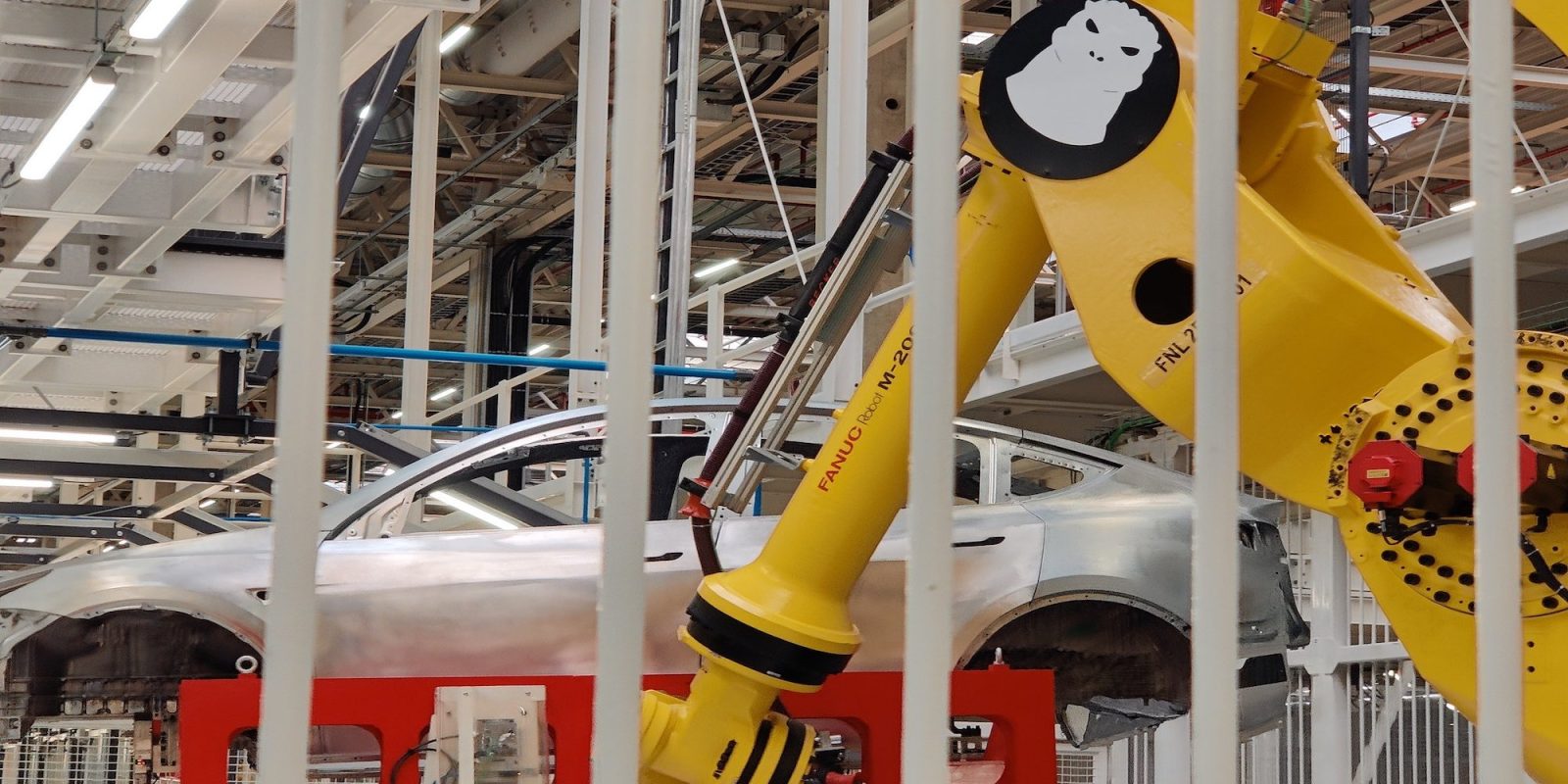 Ich bin ein Berliner. These are the famous words with which John F. Kennedy won the hearts of the Berlin population in 1963. Tesla has the same goal. Hearts need to be won in Germany. The stakes are high. Like a gigantesque alien spaceship, the new Gigafactory emerged from the ground in an incredibly short amount of time, for German standards. The skepticism within the German population is very high. An American car company! Building electric cars in the backyard of our German premium brands! You can imagine that a lot of hearts still need convincing. So, Elon Musk announced the Gigafest County Fair, an event for the people of Grünheide, Brandenburg, and Berlin. Tesla got the permission to invite 9,000 people. This is quite exceptional, as COVID-19 restrictions are still quite strict and other big events like the Bavarian Oktoberfest got cancelled this year.

Editor’s Note: This is a guest article by David Reich (Twitter) from the Tesla Welt Podcast.

I’m David. I’m German. And I live and breathe Tesla. For nearly four years, I’ve hosted the German weekly Tesla news podcast Tesla Welt, and I had the privilege to attend Gigafest. So I felt a little bit like an alien myself, when I took the train from Berlin in the morning to go to the event. I expected to see a lot of Tesla fans. But instead, I just met curious people from the area. A lot of them had never sat in a Tesla before. When Tesla opened the gates that morning, people were literally running toward the cars. They wanted to take selfies with the cars! I was amazed. Tesla did the right thing and just invited the people from a close radius around the factory. They had to limit the invitations to 9,000. So not everybody could come. I heard there was demand for an order of magnitude more tickets. But the outcome was great: Not only did Tesla manage to organize a huge event on very short notice, but the team also transformed a construction site and a car factory into a family friendly county fair, with three tickets for free drinks, food, or a ride on the Ferris wheel.

There were a lot of activities for kids and for the parents. I especially liked the Beach Buggy Racing contest and the racing track, with rides in the mini-Model S for kids. But there were many other very creative ideas, too. Together with the awesome weather, this led to a relaxed and friendly family atmosphere. People just had fun.

There was an incredibly high demand for test rides in the Model Y. In the afternoon you had to wait up to 70 minutes, even though the cars were launching every 20-30 seconds. When it was my turn, I saw a guy cleaning the cars, which got dirty during the test rides (it’s a construction site with a lot of dust after all). He looked familiar and I realized: This is the German Tesla CEO cleaning the cars. I knew him from another event. As a Tesla fan, I know that it’s an all-hands-on-deck effort, and everybody gets their hands dirty, but I thought it was still a great picture.

My personal highlight was the factory tour. Tesla created a 2km long path next to the production line. Every 50 meters there were several Tesla employees, responsible for their part of the line. They were happy to share insights about their job, the challenges, and technical details. I met for example Mr. Carseat or the guy responsible for the “wedding” between the battery pack and the chassis, or the guy who helped building the Giga Press, and many more. And we were allowed to take pictures and videos. Tesla estimated the tour would last for around 1.5 hours. I stayed five hours inside!

I just went outside because Elon was announced to speak at 5:45 p.m. He was on time (maybe we are rubbing off on him LOL) and in a good mood. He was reading a speech in German, which was flattering and amusing, and he took a lot of time to answer questions from the audience (in English).

It was an awesome day. I think Tesla did win the hearts of the people who could attend, thanks to the Tesla team who did an incredible job to pull this off. Somebody told me the floor of the General Assembly line was just a pile of sand six weeks ago. Imagine the pressure. I think no other car manufacturer would open their doors like this. Oh wait, right, it’s not a regular car company. We know this, but it was great that the German public could experience this firsthand for one beautiful long day.