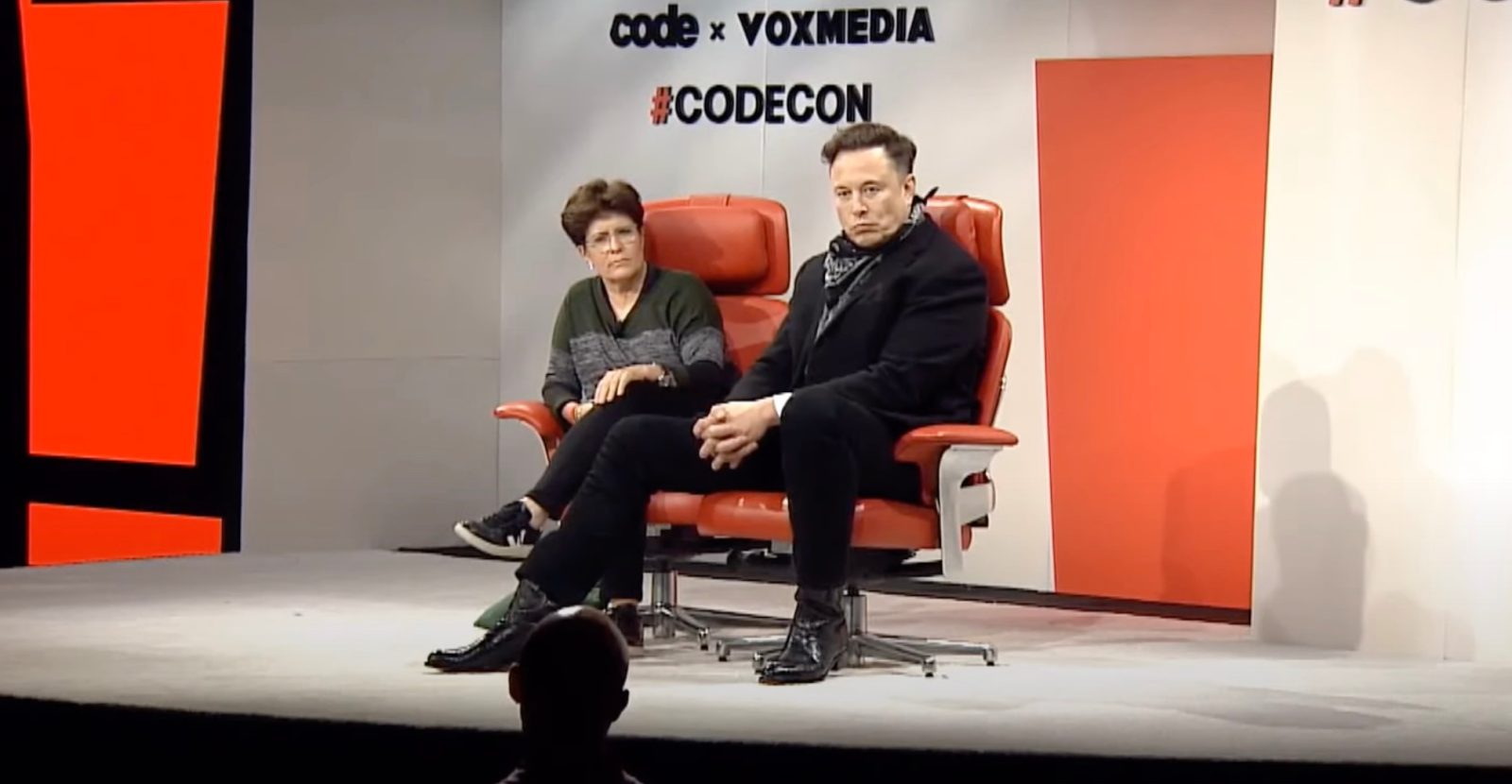 Elon Musk called out President Joe Biden for “being controlled by unions” after Tesla was snubbed at a meeting about electric vehicles at the White House.

After SpaceX successfully launched its Inspiration mission with civilians to orbits, Elon Musk was asked why he thinks Biden has yet to congratulate him or SpaceX, and the CEO answered that “he is still sleeping,” which many saw as a reference to Trump’s “sleepy Joe” nickname for the president.

During an interview at the Code Conference on Tuesday, Musk was asked why he made that tweet and the CEO responded:

“Biden held this EV summit. Didn’t invite Tesla. Invited GM, Ford, Chrysler, and UAW. EV summit at the White House, didn’t mention Tesla once and praised GM and Ford for leading the EV revolution. Doesn’t it sound a little bias? It’s not the friendliest of administrations. Seems to be controlled by the unions.”

Musk was referencing the ceremony where President Biden signed a new executive order for 50% of new cars sold in the US to be electric by 2030.

Tesla’s CEO didn’t talk about the latest proposal to reform the federal incentive for electric cars, which includes an additional $4,500 amount of incentive per EV purchase for vehicles assembled at factories where workers are unionized.

Forget about this meeting. All the automakers invited had agreed to phase out gas-powered vehicles in the US, and they were making the announcement.

Biden was announcing: “Look, I managed to convince these automakers to transition to electric vehicles and we are signing this order making it official.”

Tesla doesn’t have to transition. It’s already all-electric. It really didn’t have much to do there, and the executive order is virtually meaningless anyway.

I don’t get why Musk is still sour about this meeting. I agree with his point that the administration seems to be “controlled by the unions,” or, more accurately, they want to please the unions on that front for their votes, but it has nothing to do with this meeting at the White House.

The new proposed federal EV incentive is a much better argument for that.

But even with the advantage for unions, ultimately, Tesla will be the biggest benefiter of the inventive reform since the companies that have deployed the most EV production capacity in the US will benefit most, and, for now, that’s Tesla by a long shot.