Polestar is the latest electric car company to go public 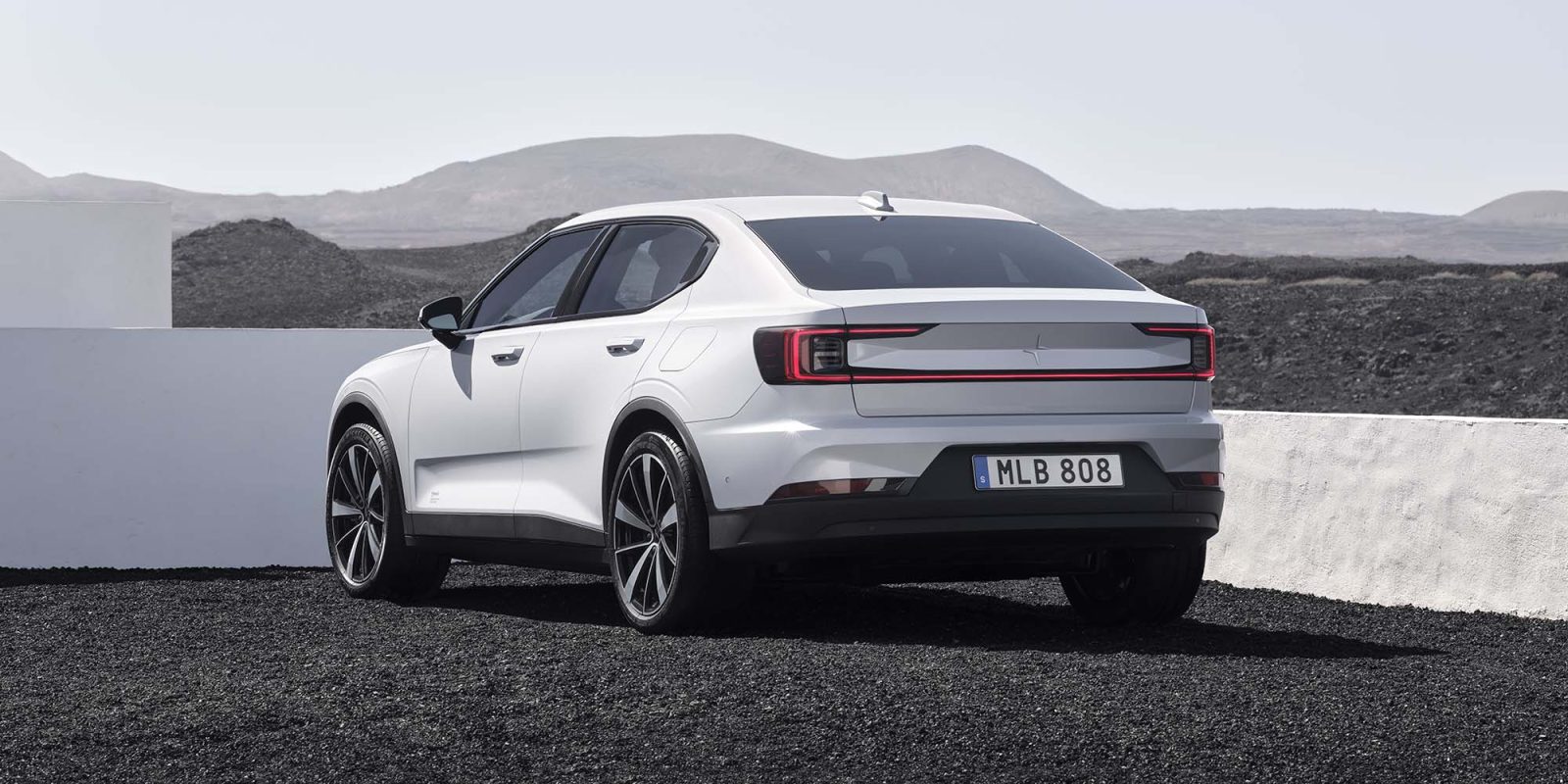 Polestar, an all-electric car brand that spun out of Volvo, announced that it is going public through a SPAC.

It becomes the latest of many electric car companies that have chosen to go that route over the last year.

Over the last year, we have seen EV companies like Faraday Future, Lucid Motors, Canoo, and many others go public through SPAC deals.

It resulted in billions in investments flowing into EV startups to help accelerate the electric transition of the auto industry.

Polestar, which spun out of Volvo as an all-electric brand and is owned by China’s Geely, is now going the same way.

“Polestar Performance AB and its affiliates (“Polestar” or the “Company”), the global electric performance car company, and Gores Guggenheim, Inc. (“Gores Guggenheim”) (Nasdaq: GGPI, GGPIW and GGPIU), a special purpose acquisition company (“SPAC”) formed by affiliates of The Gores Group and Guggenheim Capital, LLC, announced today that they have entered into a definitive business combination agreement (the “Business Combination Agreement”). Upon closing of the proposed business combination, the combined company will be held by a new public company that will be named Polestar Automotive Holding UK Limited, which is expected to be listed on Nasdaq under the ticker symbol “PSNY”.”

Gores Guggenheim has $800 million in cash to contribute in the deal, and at the same time, they are putting together a $250 million PIPE financing deal for over $1 billion in liquidity after the deal.

The deal values Polestar at $20 billion:

The automaker already delivered 10,000 electric vehicles last year and has significant operations in several markets, but its financial situation is still unknown.

“This is a really exciting time for Polestar. With two award-winning cars on the road today in 14 active markets across three continents, we seek to expand to 30 markets by 2023. We are thrilled about the targeted addition of three new premium electric cars to our line-up by 2024, starting with our first SUV expected in 2022. In Alec and the Gores Guggenheim team, we have found a partner with an impressive track record of bringing leading companies to the public markets. The proposed business combination and listing position Polestar as a financially strong, future proof, global electric car company. It will enable us to accelerate our growth, strategy and most importantly, our mission towards sustainable mobility.”

As he noted, the automaker plans to expand its lineup with a new electric SUV next year and two additional models in 2024.