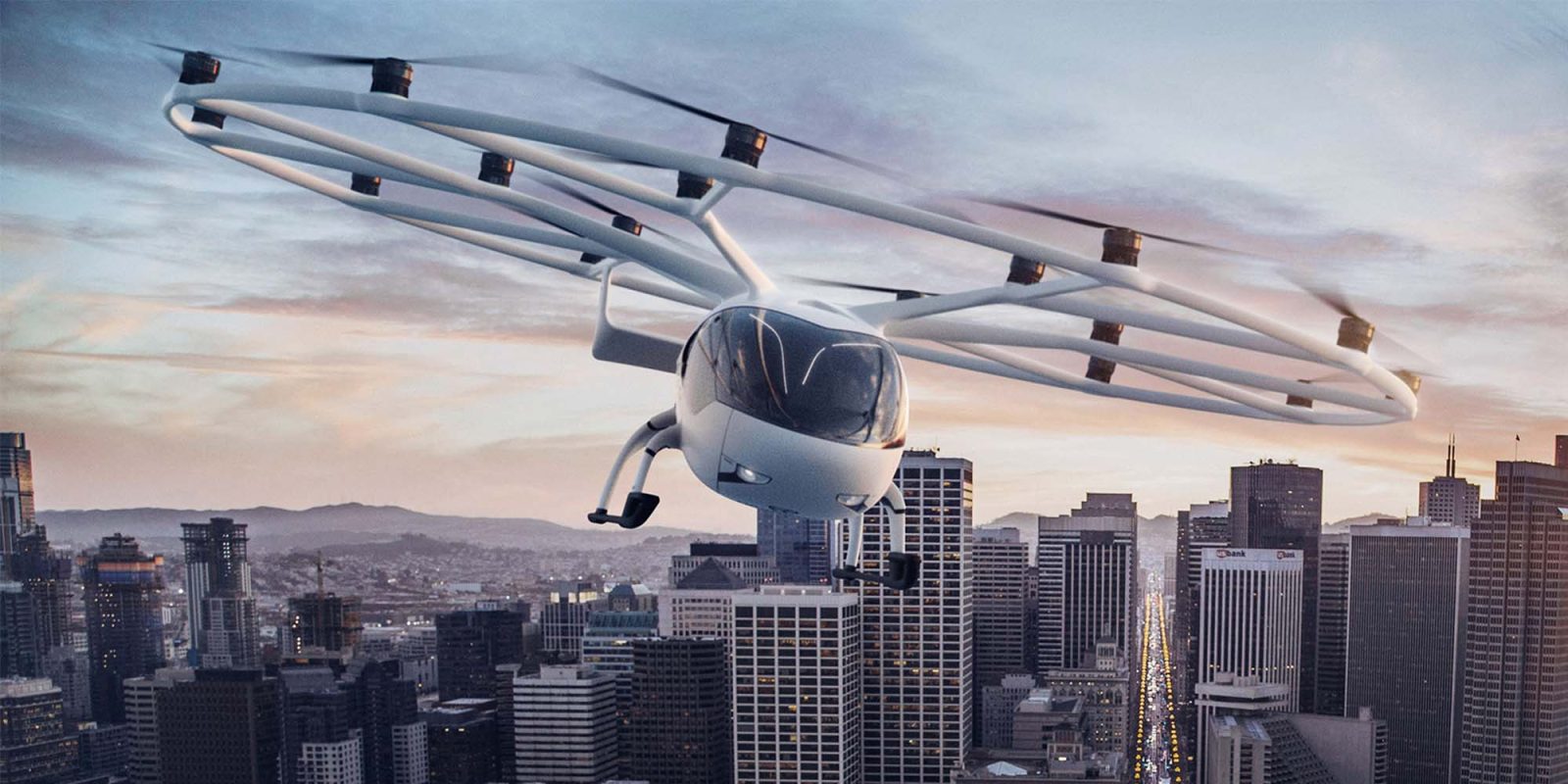 Urban Air Mobility (UAM) specialist Volocopter has recently announced a partnership with Urban Movement Labs (UML) to explore the potential of implementing UAM solutions in the Los Angeles area. This partnership marks Volocopter’s first step in bringing its eVTOL technology to the US, including its VoloCity air taxi.

Volocopter is a German urban air mobility developer that functions as an aircraft manufacturer, an airport, and a pioneer all in one. With over 400 current employees, Volocopter operates in three separate cities and is financially backed by the likes of Daimler.

The company was founded and is currently headquartered in Bruschel, Germany. It is also home to three test and development sites focused on the progress of its VoloCity air taxi.

In addition to Bruschel, Volocopter also operates in Munich, where it focuses on the VoloDrone for heavy cargo transportation, and the development of its VoloConnect for longer electric flights.

The company’s newest office is in Singapore, alongside construction of the world’s first VoloPort prototype on site. Looking ahead, Volocopter is working on launching one of the first electric Vertical Takeoff and Landing (eVTOL) urban air taxi services in the world in Singapore and potentially Paris.

With its latest announcement, Volocopter has made a partnership stateside with hopes to eventually bring its eVTOL technology to the US, beginning with a marketing campaign this fall.

Volocopter plans to bring eVTOL air travel to US, starting with LA

In a recent press release from Volocopter, the eVTOL specialists announced a partnership with Urban Movement Labs (UML), a Los Angeles-based mobility innovation organization that links government, businesses, and community members together to help solve transportation challenges in LA.

The teams will work together to inform a policy framework focused specifically on UAM, a subcategory of advanced air mobility (AAM) focused on ways advanced aircraft operate in and around cities.

Together, both Volocopter and UML will share lessons to ensure safe, sustainable, and equitable air transportation in Los Angeles. This will help introduce Volocopter’s eVTOL technology to the US market. Volocopter CCO Christian Bauer elaborated:

Our partnership with Urban Movement Labs is a great entryway into the US with our innovative UAM services. By leading the conversation about urban air mobility with broad stakeholders in Los Angeles, Volocopter can strategically identify and address how our services can benefit cities in the country. More importantly, we are also gaining real insights into living transportation ecosystems in the US to build the best complimentary service to other modes of transportation for our future passengers.

Volocopter plans to launch its UAM services in the next 2-3 years, following final certification from the European Union Aviation Safety Agency (EASA).

Additional certification from the Federal Aviation Administration (FAA) would allow Volocopter to bring its eVTOL air vehicle services to the US shortly thereafter.

Volocopter has a US market campaign planned, including attendance at CoMotion 2021 in Downtown Los Angeles, from November 16th-18th.