EGEB: How Hurricane Ida will impact EV and gas drivers, and power 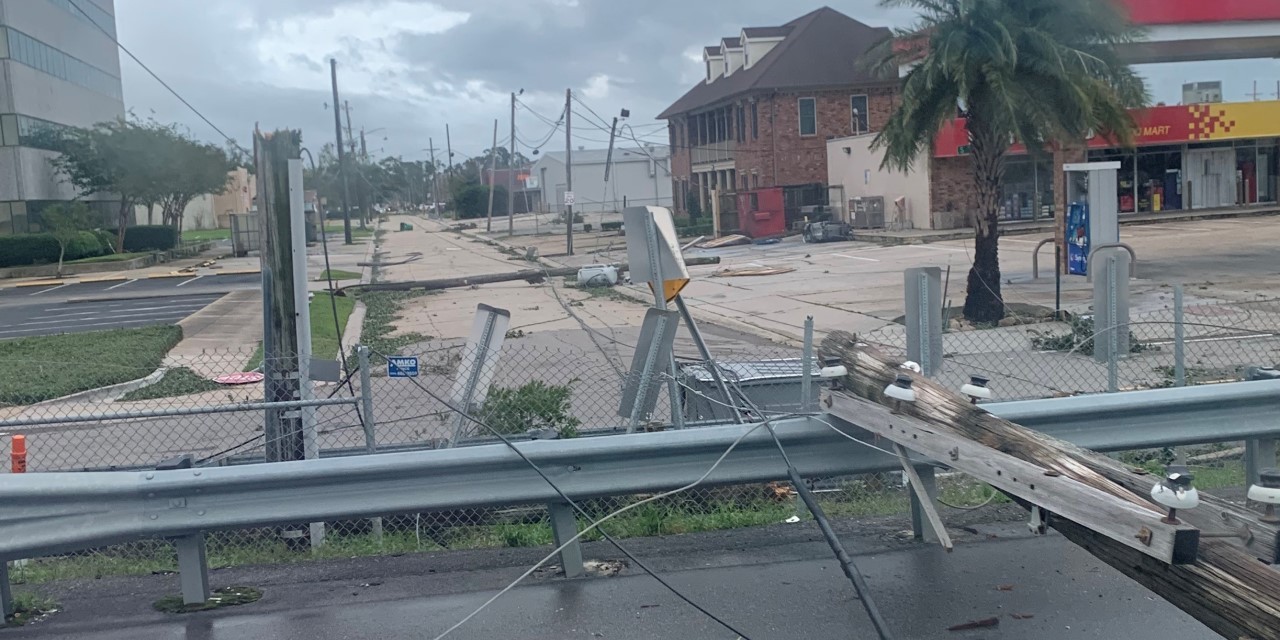 As of the latest update posted on Monday afternoon, 94.6% of oil production and 93.6% of natural gas production was offline in the Gulf of Mexico due to Category 4 Hurricane Ida, according to the US Bureau of Safety and Environmental Enforcement (BSEE).

BSEE will continue to update the evacuation and shut-in statistics at 1 p.m. CDT each day as appropriate. This survey is reflective of 25 companies’ reports as of 11:30 CDT [Monday].

Over 45% of total US petroleum refining capacity is located along the Gulf coast, as well as 51% of total US natural gas processing plant capacity.

So what does that mean for US gas-car drivers? Price hikes. CNN explains:

The week after Hurricane Katrina hit in 2005, the average price of a gallon of regular gas shot up 46 cents, to $3.07 a gallon, according to data from the US Energy Information Administration. That 18% jump in prices was the largest one-week percentage spike in data going back to the 1991 Gulf War. It took two months for gas prices to return to the pre-Katrina levels after that storm.

Based on overnight movement in the futures market, a 10-20 cent jump at the pump is not out of the question.

Widespread power outages also occurred in Louisiana, as all eight transmission lines went down at the same time. As of Tuesday morning, most of southeastern Louisiana was still completely without power, and Mississippi and Alabama were also experiencing outages. Utility company Entergy writes:

The full assessment of damage could take several days, since many areas are currently inaccessible either by roadways. Based on historical restoration times, customers in the direct path of a storm as intense as Hurricane Ida could experience outages for more than three weeks. While 90% of customers will be restored sooner, customers in the hardest-hit areas should plan for the possibility of experiencing extended power outages.

Is there a way to avoid the blackout that New Orleans is now experiencing, despite opening a new natural gas power plant there last year that was supposed to prevent exactly that? (Entergy doesn’t yet have an explanation for the gas plant’s failure.) The New York Times writes:

The Biden administration has planned tens of billions of dollars to add more transmission lines to carry more solar and wind power from one region of the country to another. But some energy experts said the increasing frequency of devastating hurricanes, wildfires, and other disasters argues against a big investment in power lines and for greater investment in smaller-scale systems like rooftop solar panels and batteries. Because small systems are placed at many homes, businesses, schools, and other buildings, some continue to function even when others are damaged, providing much-needed energy during and after disasters.

The Times spoke to one New Orleans couple – ironically, a retired engineer at oil giant Royal Dutch Shell – who has solar and storage, and thus power. So is household solar and battery storage the answer to resiliency in massive storms? It’s certainly one way to ensure your electric car stays charged, and of course, EVs can also be used as a source of power. Let us know your thoughts in the comments section below.

Read more: How EVs were a lifeline for 3 families (and 6 cats) during the Texas blackout