Elon Musk to Rivian: Make your factory work before expanding to a second plant 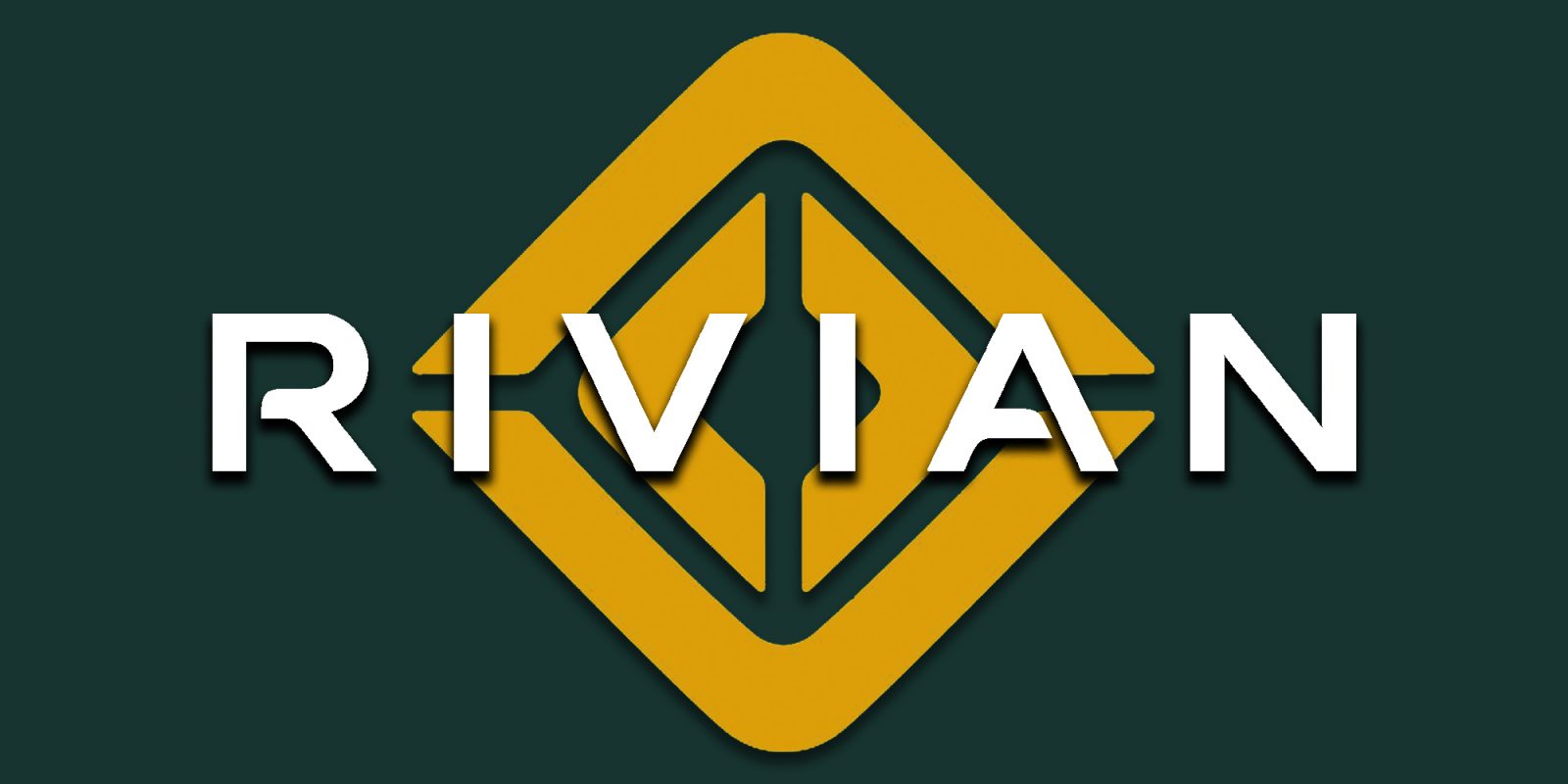 Elon Musk has commented on Rivian’s effort to build a second electric vehicle factory in the US. Tesla’s CEO wisely suggested that they get their first factory working first.

Last month, Rivian confirmed that it’s looking for a location for a second electric vehicle factory in the US. It would add to the automaker’s current factory in Normal, Illinois.

However, Rivian recently delayed the start of production of its R1T electric pickup truck at the factory.

This led some people to believe that Rivian might be spreading itself too thin by already looking to build a second factory before ramping up production at the current facility.

Musk has now added his voice to this sentiment as he recommended that Rivian get its first factory “working”:

He made the comment after Reuters revealed that Rivian submitted plans for the new factory to be located in Fort Worth, Texas:

The factory, described in the document as “Project Tera,” would create at least 7,500 jobs by 2027 and produce around 200,000 vehicles a year. The plant would be located on a 2,000-acre site west of Fort Worth, the presentation by the city’s economic development department showed.

Rivian confirmed that it is behind Project Tera, but it added that there are still other locations in the running for the new factory.

As it’s often the case with such projects, the company is keeping its options open as it negotiates incentive packages. Fort Worth is reportedly willing to offer $440 million to Rivian.

The automaker reportedly plans to invest as much as $5 billion in the project.

While EV startups often want to differentiate themselves from Tesla, they can’t argue that the automaker isn’t a great example to follow if you want to build a successful EV company.

They can learn both from their successes and their failures.

In this case, Musk is most likely right, but there are some nuances to the situation.

Rivian wants to make sure it can deploy profitable large-scale EV production before it wants to replicate it at another locations. Otherwise, it will make the same inevitable mistakes.

However, the company is only looking to make a deal at this moment.

By the time it starts deploying any new production capacity at a new factory, they are likely hoping to be already deep into production ramp-up in Normal next year.

While the delays have been discouraging, Rivian still seems to be in a great position to deliver the R1T electric pickup by the end of the year.

I am still cautiously bullish on Rivian. I wouldn’t mind them making a deal for a second factory as long as the focus is still on ramping up production in Normal and delivering the vehicles they promised to customers years ago at this point.