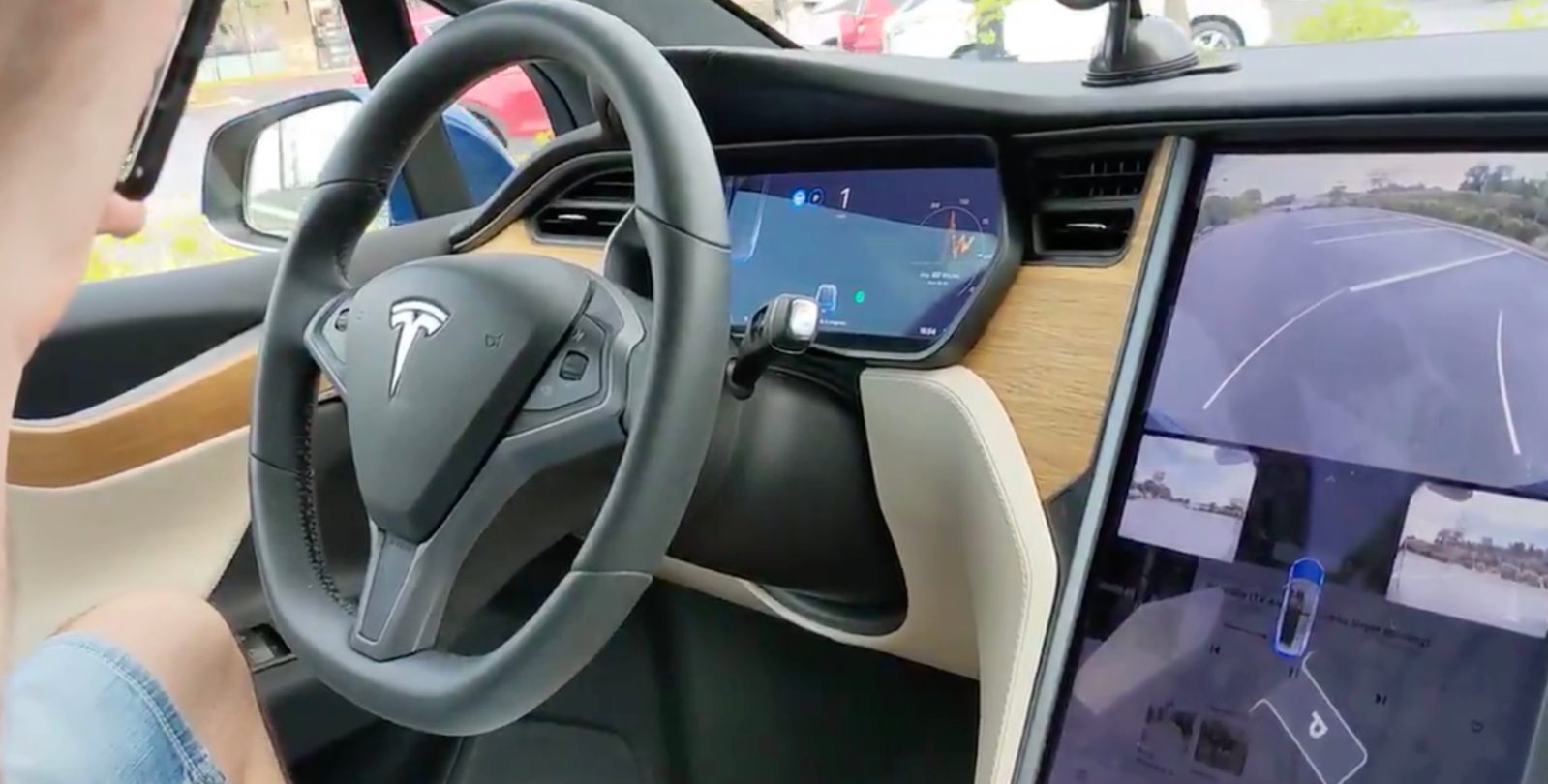 Like many other premium (and even non-premium) vehicles, Tesla vehicles have been equipped with an autonomous parking feature called ‘”Autopark.”

Tesla’s Autopark has been relying on ultrasonic sensors around the vehicles.

It limited the usefulness of the feature as it was only available when there were vehicles on each side of a specific parking spot.

Recently, Tesla has been moving its Autopilot features to its vision-only system.

The automaker even removed its radar sensor in new Model 3 and Model Y vehicles.

Tesla’s electric vehicles are still equipped with ultrasonic sensors, but Tesla’s vision system is becoming so good that the automaker feels comfortable relying on it for more features.

It has now pushed a new Autopark based on Tesla Vision for the new refreshed Model S vehicles.

Tesla hacker Green managed to make it work on his own Tesla vehicle and shared a demo of the new feature:

As you can see, the vision-based Autopark feature can now be activated for a parking spot without vehicles on each side.

The fact that it can also actually detect the lines makes it way better at centering into the spot.

While the feature is currently only available on new Model Ss delivered since June, Tesla is expected to propagate it to the rest of the fleet along with the wider release of its Full Self-Driving Beta, which also now relies on Tesla Vision.