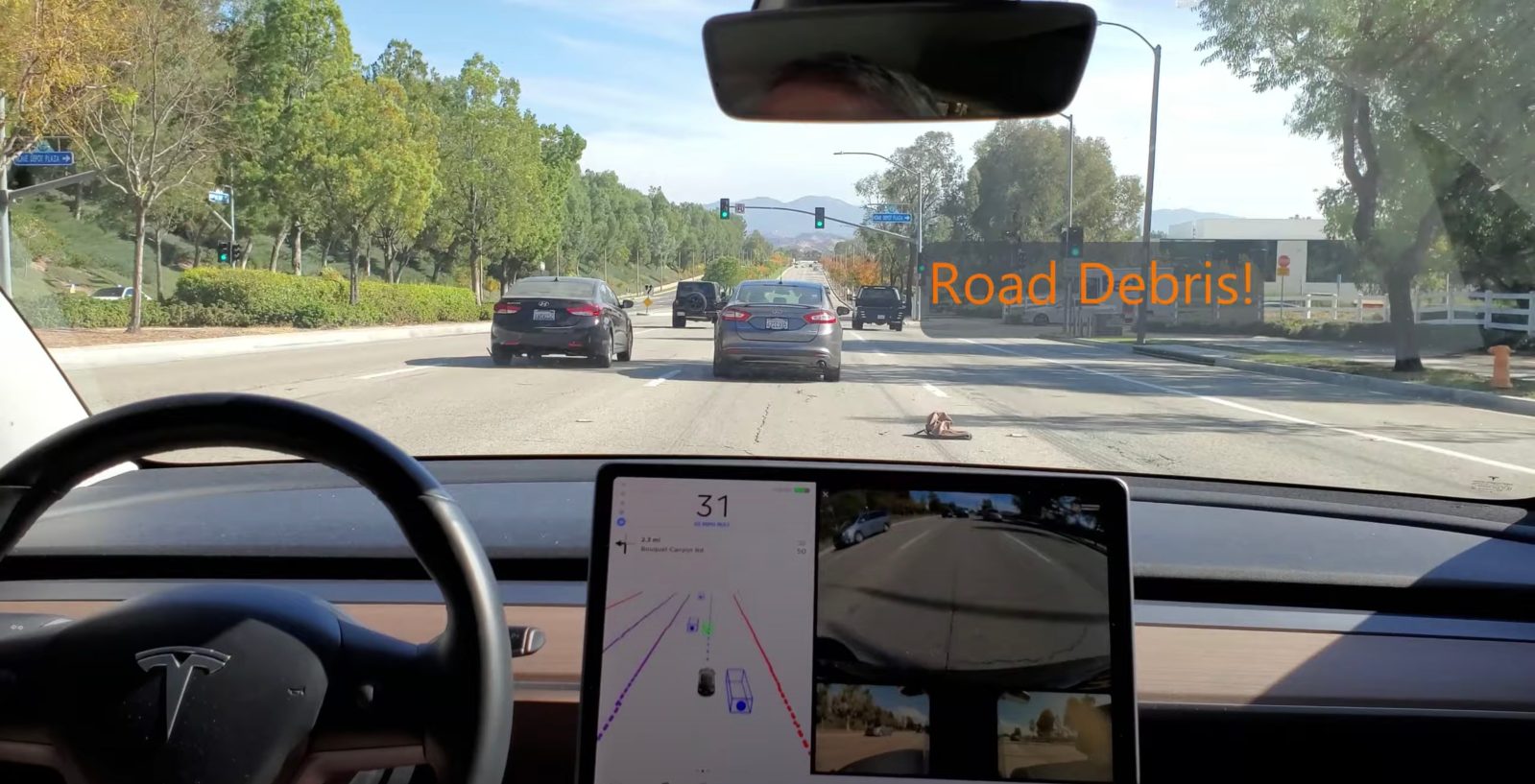 Su Qing, the head of autonomous driving at Huawei, has been removed from his position after making some controversial comments about Tesla — going as far as claiming that Tesla vehicles are killing people.

At the World Artificial Intelligence Conference earlier this month, the executive claimed that Tesla has a “very high accident rate,” and he referenced accidents involving Tesla Autopilot where he appeared to claim that the cars “killed” people.

Here’s a translation of what he said (via Minews):

“Tesla has had a very high accident rate in the past few years, and the accident types are very similar from the killing of the first person to the most recent one. I use the word ‘killing’ in this place. It may sound serious to everyone. But think about it, when the machine enters the human society and the human symbiosis, the machine will definitely cause the accident rate. It is ugly. The point is “killing”, just saying that we want to reduce its accident probability as low as possible. In terms of probability, this is a possible thing.”

Those comments were controversial since there’s no data proving that Tesla vehicles have a higher accident rate than any other brand.

As for “killing” people, it is true that people have died in accidents involving Tesla Autopilot, but there are pushbacks against putting the blame on Tesla since the automaker is clear about Autopilot’s limitations and that the driver is always responsible and should be ready to take control at all time.

Today, Huawei announced that Su Jing has been demoted:

“Su Jing was removed from the post of director of intelligent driving products department. Su Jing will enter the reserve team for training and distribution. Sources revealed that the appointment and removal document was signed and approved by Ren Zhengfei, founder of Huawei.”

Chinese media, including the Global Times, a state-affiliated media, report that the demotion was linked to the comments about Tesla:

Su Jing has argued that the comments were more about a warning that as self-driving vehicles become more common, they will be responsible for accidents, and we need to be ready to address that.

I’m reticent in being too hard on Su Jing just because some of the meaning might have been lost in translation.