REE automotive to open US headquarters in Austin, Texas 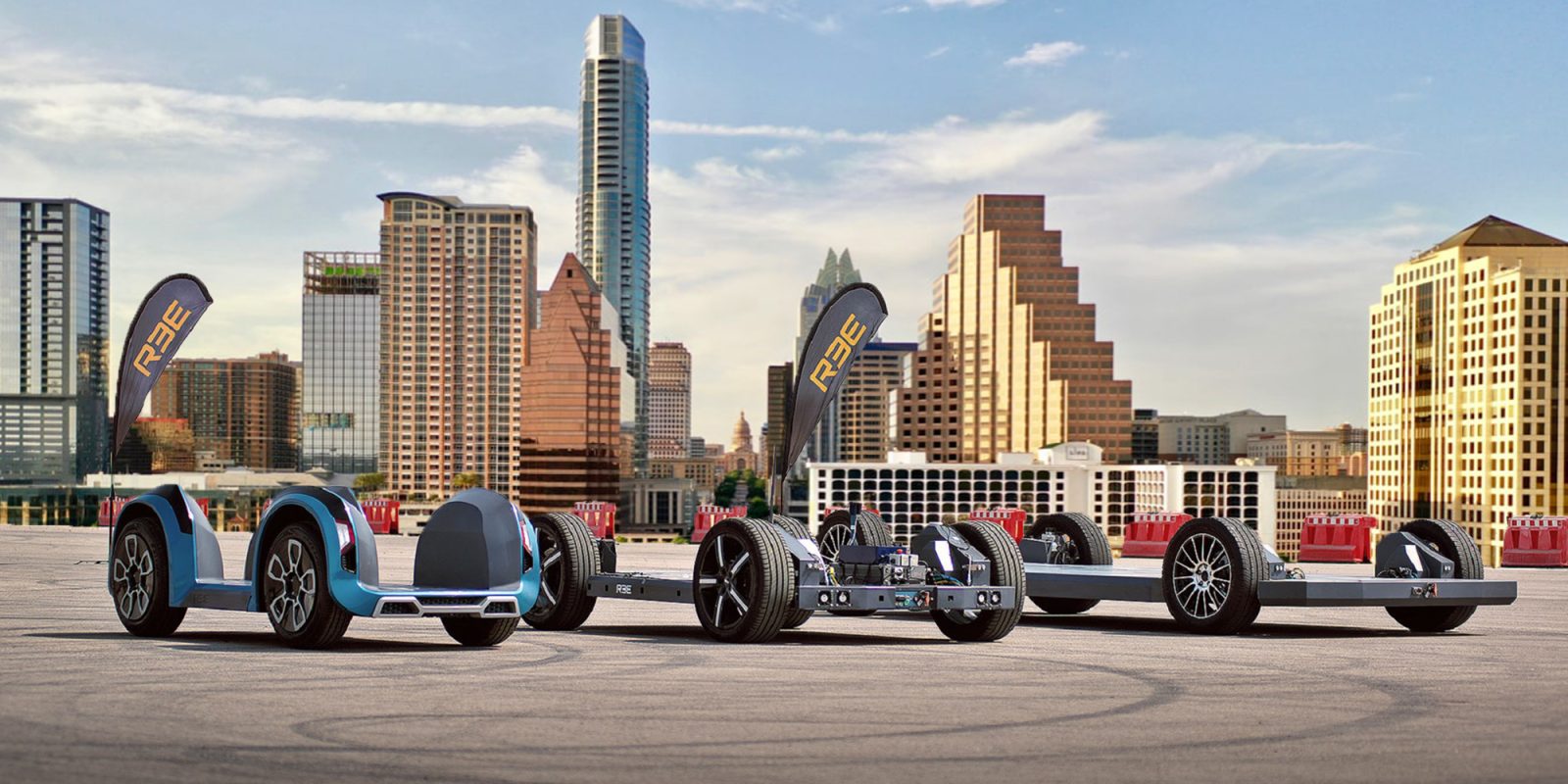 Zero-emission technology company REE Automotive has named Austin, Texas, the new home to its US headquarters. The Israel-based e-mobility company now looks to capitalize on a growing market in North America by opening an HQ in The Lone Star State, alongside an Integration Center for the assembly and testing of its proprietary technologies.

REE Automotive is an e-mobility solutions company headquartered in Tel Aviv, Israel, with additional subsidiaries in the US, UK, and Germany.

The company specializes in developing and manufacturing modular EV platforms for B2B transactions in addition to its proprietary REEcorners. This year alone, REE has announced collaborations with Magna International and Toyota’s Hino Motors.

Yesterday, the business combination was approved by stockholders and officially closed. This morning, REE debuted on the Nasdaq under the ticker $REE.

REE automotive is now hitting the ground running following its approved merger by announcing a new headquarters on US soil.

REE Automotive’s new headquarters will be in Austin, Texas

In a press release this morning, REE Automotive shared plans for a US headquarters in the flourishing city of Austin, Texas, promising over 150 jobs over the next few years.

Additionally, Austin will become home to REE’s first asset-light Integration Center, where it will assemble and test its REEcorner technology and modular EV platforms.

Establishing our US headquarters in Austin, Texas best positions us for growth and rapid expansion. Austin is fast becoming a worldwide home for elite technology professionals. REE needs to continue growing and thriving, and Austin’s dynamism and entrepreneurial spirit definitely fit REE’s culture and values. Our US presence will allow us to capitalize on the incredible opportunities in the US market and put us closer to our North American-based customers and partners, including Magna International and JB Poindexter, as we work together to develop and deliver modular EVs (MEVs).

A representative for REE Automotive told Electrek the company will break ground on the new headquarters and Integration Center this year.

The construction is expected to be completed sometime in the second half of 2022 and have an annual capacity of 40,000 modular EV platforms.