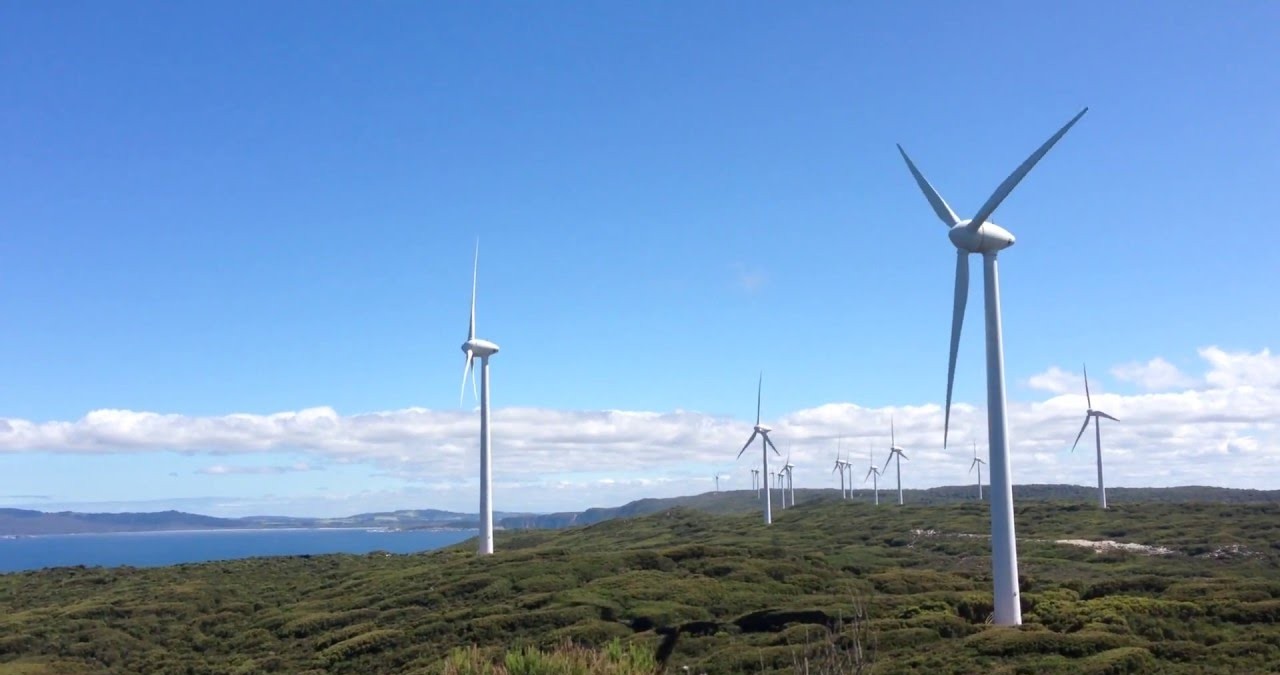 A site the size of greater Sydney may host a $100 billion project to convert wind and solar into green hydrogen in Western Australia. If built, it will become the world’s largest clean energy hub.

Australian renewable energy developer CWP Global, Hong Kong-based Intercontinental Energy, and Indigenous-owned energy company Mirning Green Energy Limited announced the project today. The companies want to build the clean energy hub in three phases to produce up to 3.5 million tonnes of green hydrogen or 20 million tonnes of green ammonia annually for both domestic use and export. The group said in a statement:

Green fuels produced at the site will meet massive future demand from multiple sectors, including in co-firing in power generation, the shipping sector, heavy industry such as steel, chemicals and mining, as well as the aviation sector.

The $100 billion Western Green Energy Hub, which will be located on the southern coast of Western Australia, will sit on 15,000 square kilometers (5,792 square miles) and host a massive 50 gigawatts of wind and solar capacity. Wind would make up around 30 gigawatts.

The consortium said the area featured a strong wind resource, with average speed of 9 meters per second, and good solar, with around 2,000 kWh per square metre of solar irradiation. That translated into an expected capacity factor of around 70%. A final investment decision is expected in 2028.

Guardian Australia understands the consortium is looking to produce the first fuels from the project by 2030, and will look to construct an offshore facility to transfer fuels onto ships.

Western Australia’s hydrogen minister Alannah MacTiernan said that “CWP and Intercontinental have secured a license from the [Western Australia] state government to complete site surveys that will be used to build a business case for the proposed site.”

Unless Australia makes a minimum of a 50% cut in emissions by 2030 and reaches net zero before 2050, it won’t be able to meet its Paris Agreement targets.