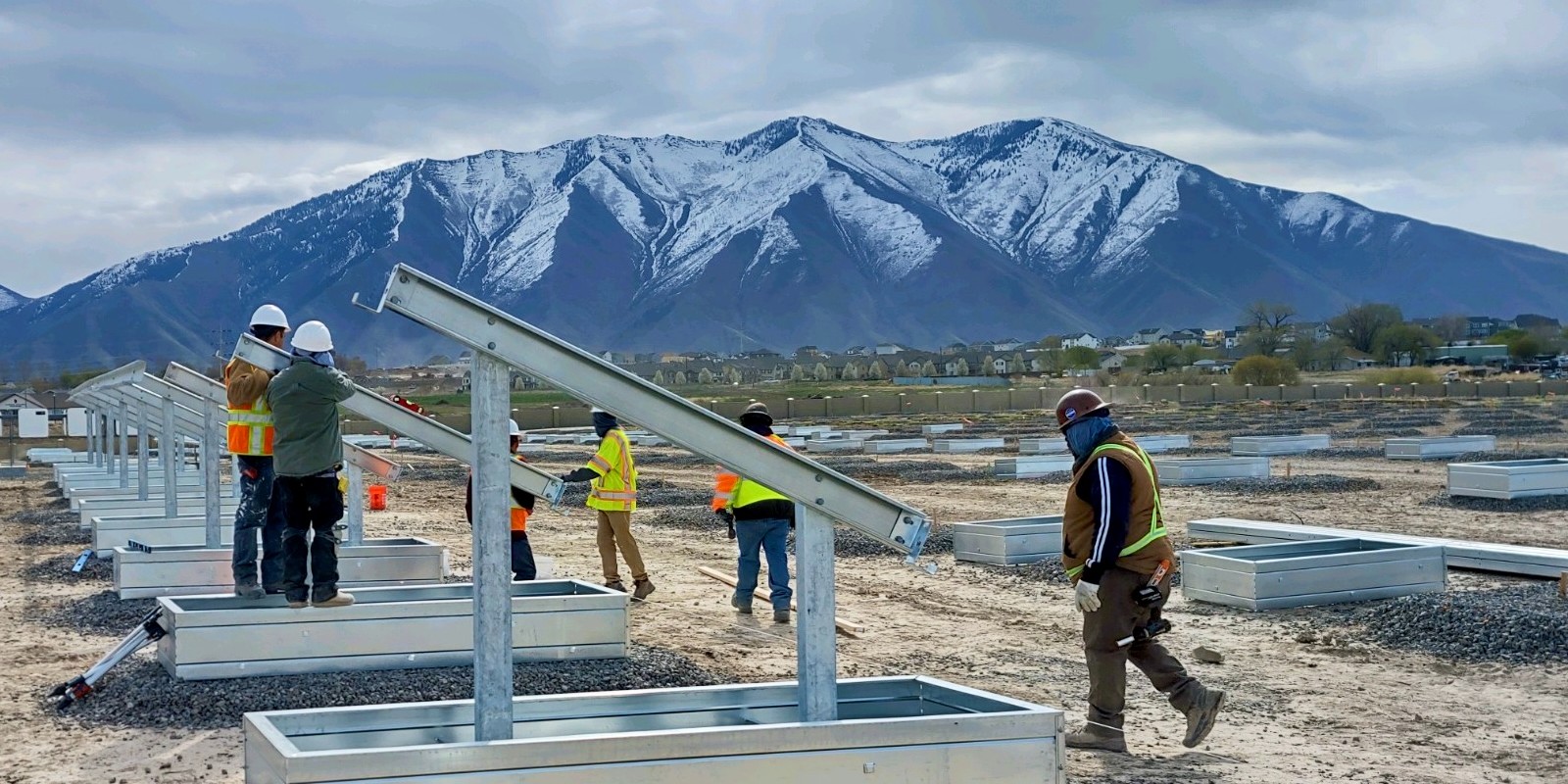 Landfill, aka garbage dumps or tips, can, under the right conditions, be converted into solar farms once they’re capped. (Capping means putting a cover or barrier between the contaminated material and the surface.) There has been a nearly 80% increase in landfill solar projects built in the US over the past five years. But there are some factors that first need to be considered.

Putting solar farms on landfill is a great way to generate clean energy on what were previously considered unusable sites, but there are some special factors to consider. The US Environmental Protection Agency (EPA) points out that “it is important to think about PV projects on landfills in terms of an integrated system, not as separate landfill and PV systems.”

Major factors that impact feasibility of solar on landfill sites for both net-metered and utility-scale solar farms include, but are not limited to:

There are solar companies that are creating products that can be adapted to landfills’ unique needs. For example, landfills that host solar generally don’t allow penetration in the site’s land surface, so mounting and foundation technology must be adaptable and lighter.

Solar FlexRack installed its Series B mounting technology on a 4.7-megawatt community solar project in Spanish Fork, Utah (pictured above), which will go live this summer. It’s the largest landfill solar project in Utah, at 27 acres. It will generate enough clean energy to power nearly 3,000 homes.

When it comes to making solar work on landfill, Gretchen Dolson, renewable energy lead for HDR, an architectural, engineering and consulting firm based in Omaha, Nebraska [via Waste 360], says:

Always begin with the end in mind and know it’s never too early to plan and think of alternate uses, regardless of the type of waste facility. Solar is often viable. But it depends on how the landfill was designed to function and how it was closed.

Read more: Where do solar panels go when they die?