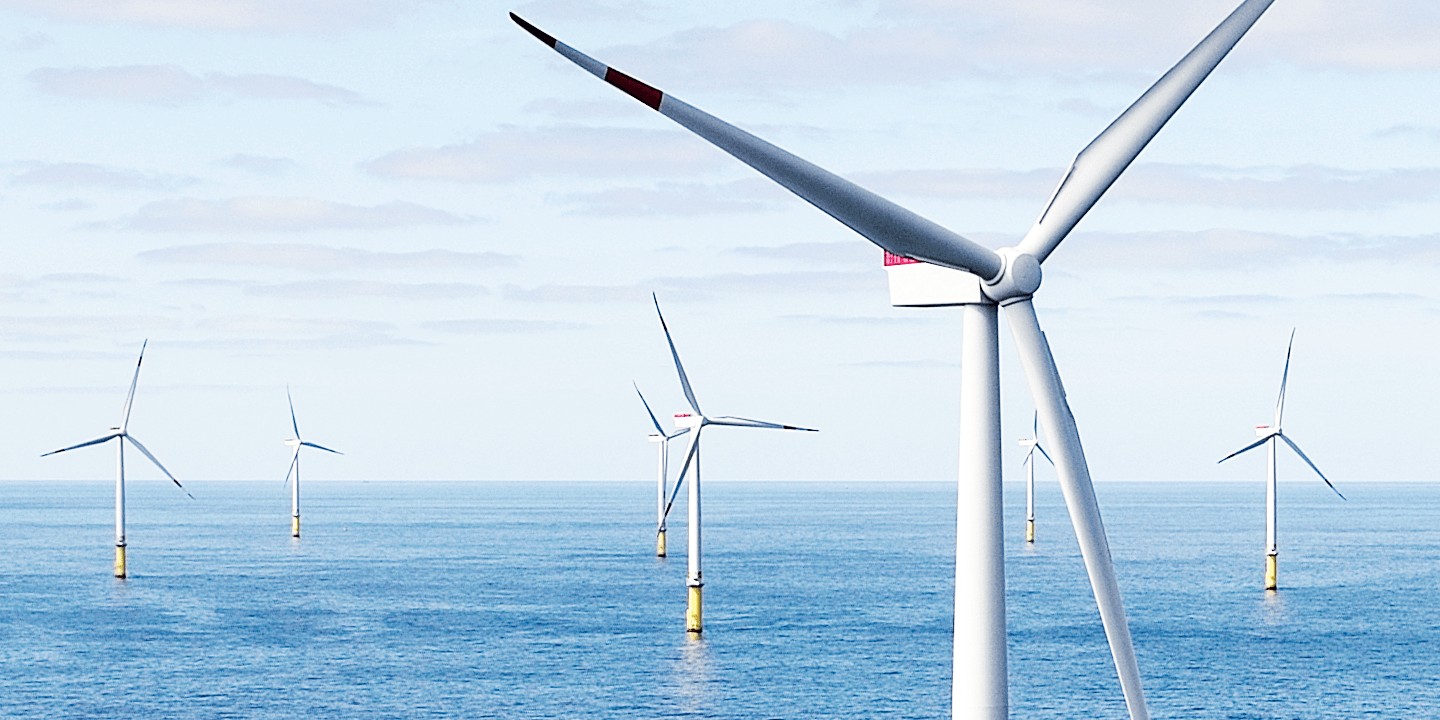 The New Jersey Board of Public Utilities (NJBPU) yesterday approved a combined 2,658 megawatts of offshore wind capacity – Ørsted’s 1,148 MW Ocean Wind II and EDF and Shell’s 1,510 MW Atlantic Shores. Both will be around 15 miles off the Atlantic City coast.

The two wind farms will bringing New Jersey’s total planned capacity to over 3.7 gigawatts and moves the state closer to Governor Phil Murphy’s (D-NJ) goal of 7.5 GW of offshore wind by 2035 and 100% clean energy by 2050. It was the US’s largest combined award to date.

In addition to strong environmental and fisheries protection plans, each project has committed to investing in New Jersey’s burgeoning offshore wind industry by building new manufacturing facilities at the New Jersey Wind Port [in Lower Alloways Creek, south Jersey], utilizing the foundation manufacturing facility at the Port of Paulsboro, creating tens of thousands of jobs, and injecting billions of dollars in economic benefits into the state.

The two projects are expected to create 7,000 full- or part-time jobs, generate $3.5 billion in economic benefits, and power 1.15 million homes with clean energy.

Construction will begin on Atlantic Shores in 2024. An Ørsted spokesperson told Electrek that Ocean Wind 2 is expected to be commissioned in 2029, but did not say when construction would commence.

We have a once-in-a-generation opportunity to establish New Jersey as the epicenter of a new industry that will provide tens of thousands of jobs and billions of dollars in economic benefits when we need it most.

Clean energy is an excellent investment

Accelerating the transition to clean energy can grow the world’s economy by 2.4% over the expected growth of current plans within the next decade, according to a new report from the International Renewable Energy Agency (IRENA).

IRENA foresees the creation of up to 122 million energy-related jobs in 2050, more than double today’s 58 million. Renewable energy alone will account for more than one-third of all energy jobs, employing 43 million people globally.

When air pollution, human health, and climate change externalities are factored in, the payback is even higher, with every dollar spent on the energy transition adding benefits valued at between $2 and $5.50, and in cumulative terms between $61 trillion and $164 trillion by 2050.

There is consensus that an energy transition grounded in renewables and efficient technologies is the only way to give us a fighting chance of limiting global warming by 2050 to 1.5°C.

Energy transformation will drive economic transformation. Energy transition is a daunting task but can bring unprecedented new possibilities to revitalise economies and lift people out of poverty.