Check out the world’s second-largest hydropower station, which is now live 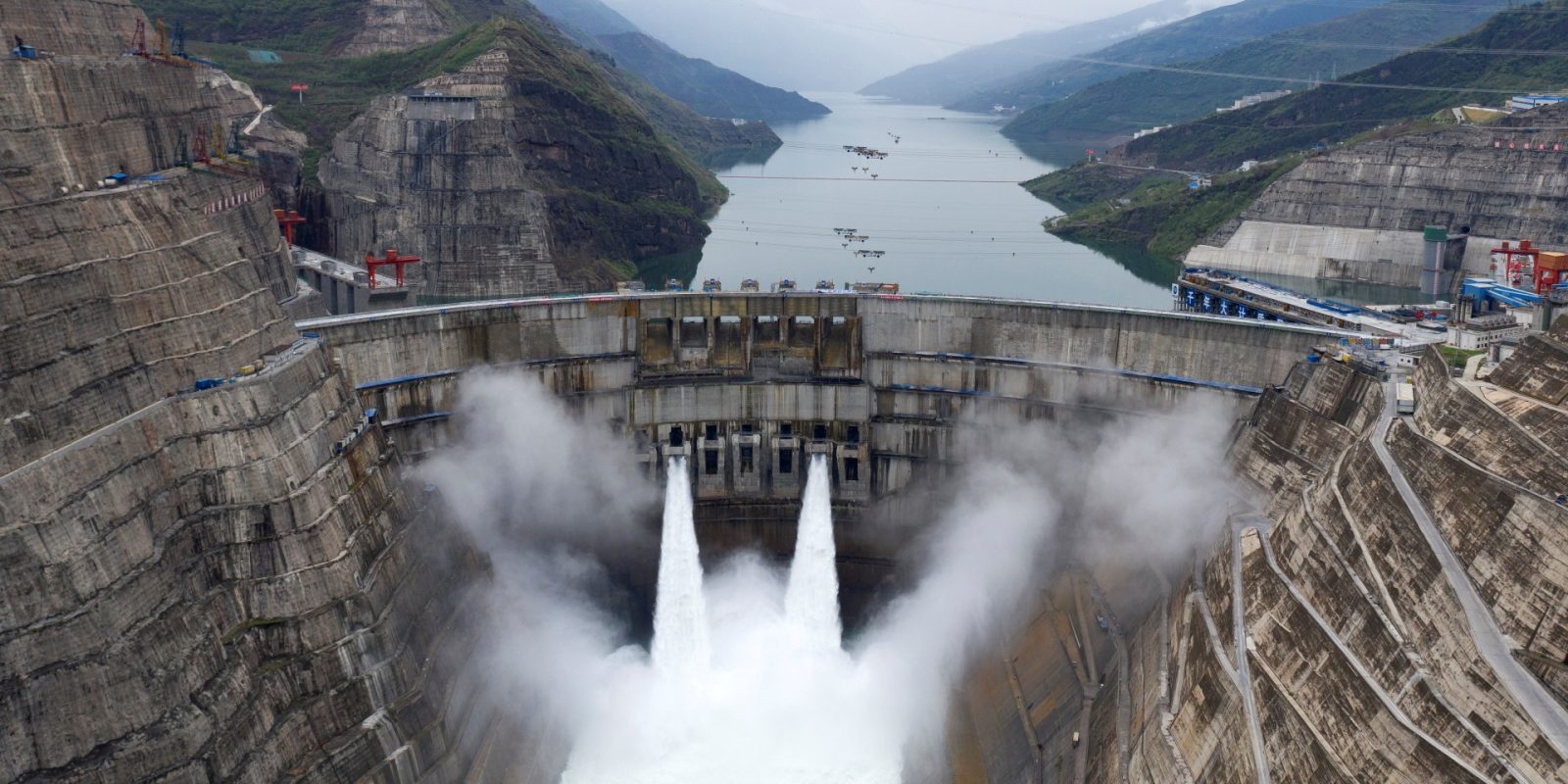 The $34 billion (220 billion yuan), 948-foot-high (289 meters) Baihetan hydropower station is located on the upper section of the Yangtze River, the country’s longest river, on the border between the southwestern provinces of Yunnan and Sichuan.

The China Three Gorges Corporation built the Baihetan in four years. All 16 units are expected to be fully operational by July 2022 and will generate around 62.4 billion kWh of electricity annually.

An ultra-high voltage (UHV) electricity transmission line connecting Baihetan to the eastern province of Jiangsu started construction in late 2020 and is expected to launch in 2022. Another UHV from Baihetan to Zhejiang province, also in eastern China, is waiting for Beijing’s approval.

In its latest five-year plan covering the period of 2021-2025, Sichuan province aims to complete the construction of 10 hydropower plants project and start building another seven.

China is working to replace coal with cleaner forms of energy to meet high demand for electricity, and hydropower is playing a big role in that plan.

But environmental groups have expressed concern that the massive dam has done damage to natural flood plains and habitats.

“Yeah, but”… China is the No. 1 polluter in the world. The US has sanctioned Chinese solar firms for Uighur human rights abuses. China’s net zero deadline is 10 years past the Paris Agreement. China is still building coal plants like crazy, both within and outside its borders.

All true. And all the more reason to be glad that China has launched this hydropower station. It’s an enormous amount of clean energy that’s expected to reduce carbon dioxide emissions by 51.6 million tonnes, and everyone, not just China, benefits from that.

We at Electrek sometimes receive emails accusing us of being Sinophiliacs. We’re pro-electric vehicle, pro-clean energy. And we won’t partake in Sinophobia.