Check out this cool underwater robot that inspects hydropower turbines 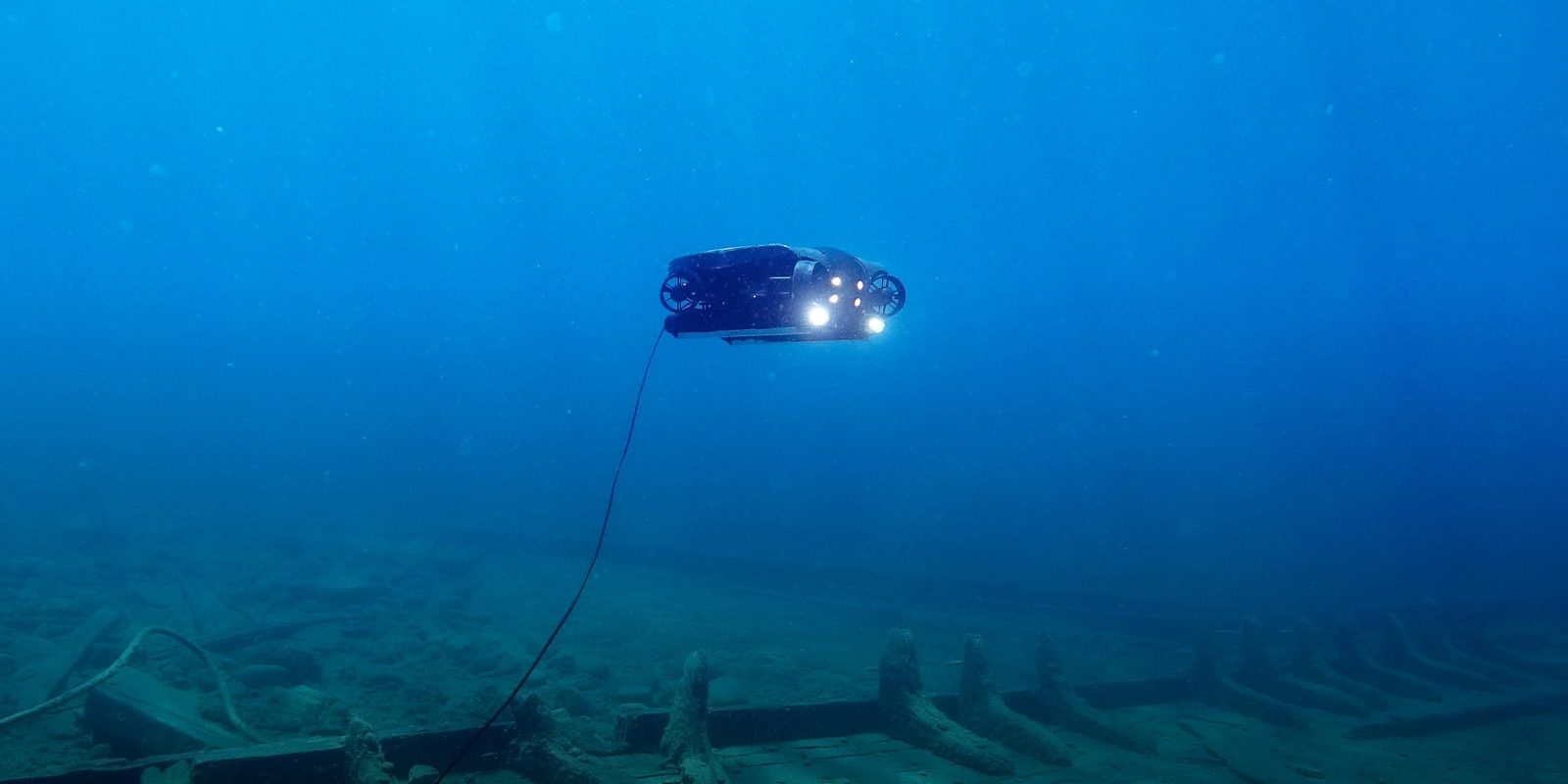 GE Renewables has launched a first-of-its-kind underwater robot that can inspect hydropower turbines faster, more easily, and safely than humans can.

GE Hydro Solutions’ underwater turbine inspection robot, which GE describes as the size of a “beaver,” can inspect hard-to-reach areas of any type of hydropower turbine without taking the equipment out of the water. In fact, it’s able to inspect between turbine runner blades within openings of less than 200 mm – that’s under 8 inches.

The inspection robot can detect all the same things as the traditional, time-consuming, expensive inspection method, which involves taking units offline, draining the turbines, and sending people into dark, confined spaces. Potential problems to look for include erosion, cavitation, corrosion, impact marks, and the presence of foreign bodies, according to GE. The robot’s onboard camera provides clear images, and it also records what it sees on video for further analysis.

A GE blog describes operators’ experience of using the underwater inspection robot. Here’s an excerpt, and it sounds really exciting:

[David Auger-Habel, lead engineer at GE’s Hydro Solutions] felt a jangle of nervous excitement as he launched the vehicle toward the idled turbine and returned to his laptop. “We had some doubts, because we were using so many new components,” he says. The engineer piloted the device up to the turbine using a joystick. On his screen were two real-time images: one from the remotely operated vehicle (ROV)’s onboard camera, which served as a kind of underwater dashcam, and the other from the probe, which trailed behind on a tether. Within minutes, the computer screen displayed a crisp image of the runner blades, glinting in the refection of the ROV’s headlights.

With the ROV treading water, it was time to use the inspection probe. Auger-Habel guided the camera and light module between two of the runner blades. Mission accomplished: Engineers could now inspect every last inch of the hydromechanical system without leaving their chairs, let alone getting wet and cold. The image quality was stunning. “It really was a big surprise, to see so clearly. It was easier to float the probe than to crawl and squeeze my head between the blades as I’ve done during previous inspections,” he says.

Back in the office, the engineers were impressed. “The images were so clear, people thought it was photoshopped,” Auger-Habel says. “We had to show the customer videos with fish swimming across to prove it was actually an underwater inspection.” Using the ROV, Auger-Habel completed inspections for all three turbines at the plant in just three days.

GE Renewable Energy organized a two-day hackathon in Montreal – a major hydropower center – in September 2019 to come up with an “autonomous swimming robot that could scan submerged turbines for defects.” It brought in 25 students from Canadian colleges and paired them with 25 GE employees. The winner of the hackathon was a concept nicknamed “Yellow Submarine.” It took six months to develop the prototype, and GE turned it into the game-changing commercial product this year.