EGEB: Indian fossil-fuel billionaire to invest $10.1B in clean energy 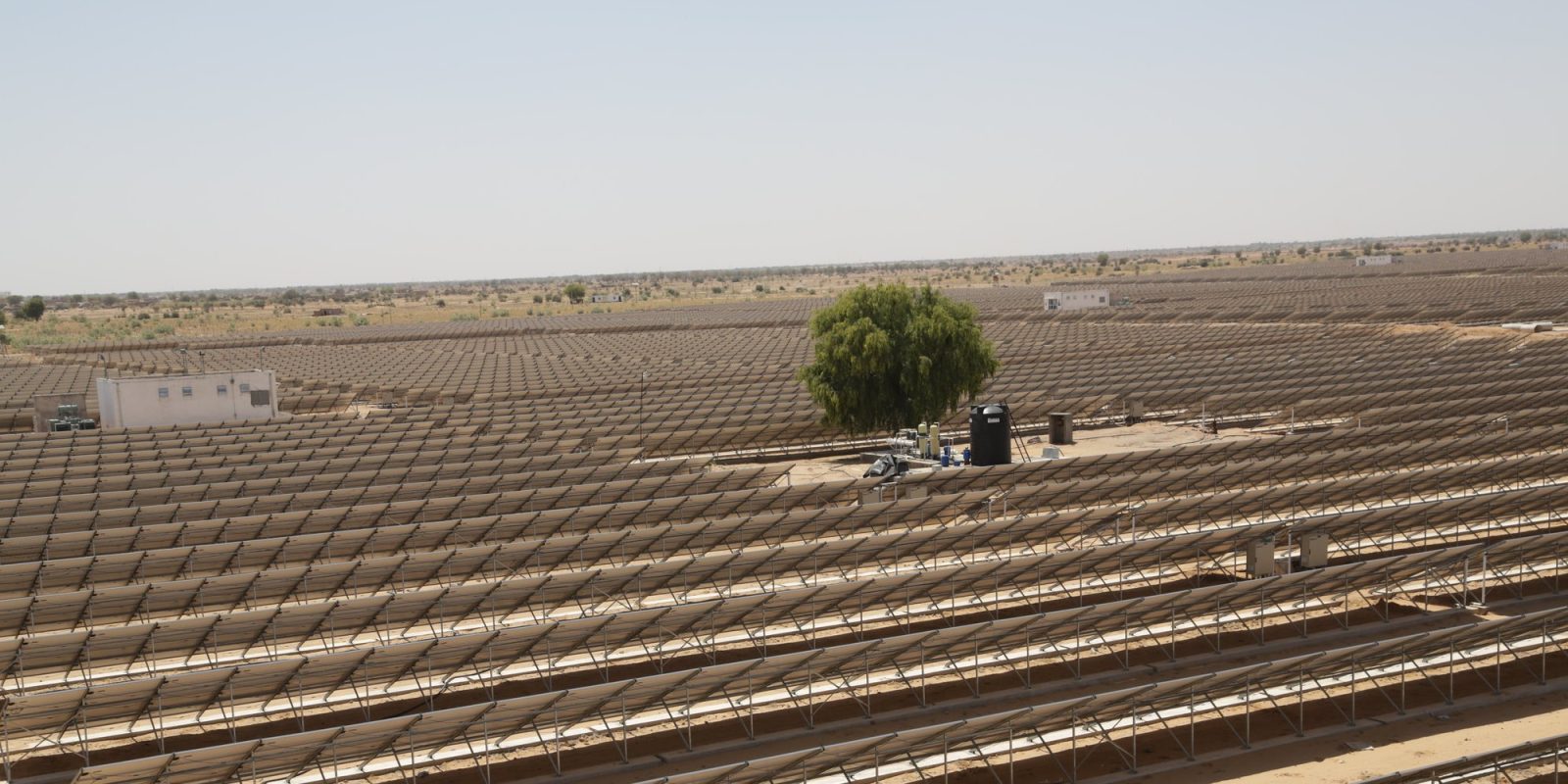 Ambani is chairman, managing director, and the largest shareholder of Reliance Industries, a Fortune Global 500 company and India’s most valuable company by market value. Reliance is a diverse company that gets 60% of its revenue from oil refining and petrochemicals.

Ambani announced that Reliance will spend 600 billion rupees on four gigafactories to produce solar modules, hydrogen, fuel cells, and a battery grid. An additional 150 billion rupees will be invested in value chain and other partnerships.

Ambani was ranked fourth among global fossil-fuel billionaires by Bloomberg Green in 2020.

The age of fossil fuels, which powered economic growth globally for nearly three centuries, cannot continue much longer. The huge quantities of carbon it has emitted into the environment have endangered life on Earth.

In 2020, Reliance announced it would become net-zero carbon by 2035. However, Ambani said the company’s plan to bring the Saudi Arabian Oil Company into its energy division as an investor will be finalized this year, and Aramco chairman Yasir Al-Rumayyan will join Reliance’s board.

Enel Russia has officially opened a 90 megawatt (MW) wind farm at Azov, in Rostov Oblast, western Russia. It sits on the coastline of the Taganrog Bay of the Azov Sea. Enel Green Power oversaw the development of the wind farm.

The $161 million wind farm will generate around 320 gigawatt-hours of electricity annually. It features 26 Siemens Gamesa Renewable Energy 3.4-132 turbines. Each has a rated capacity of 3.465 MW.

And the majority of the renewable objects commissioned in 2020 are wind power plants.

It was decided to extend the renewable energy support program until 2035. According to preliminary calculations, within the framework of the program in 2023-2035, it is expected to commission renewables-based generation with a total installed capacity of more than 6.7GW.

Russia has great potential for wind energy resources utilization, but it has not yet developed large-scale commercial wind energy production.

Photo: “India Solar” by CIFaction is licensed under CC BY-NC-ND 2.0