EGEB: How US utilities are trying to block rooftop solar adoption 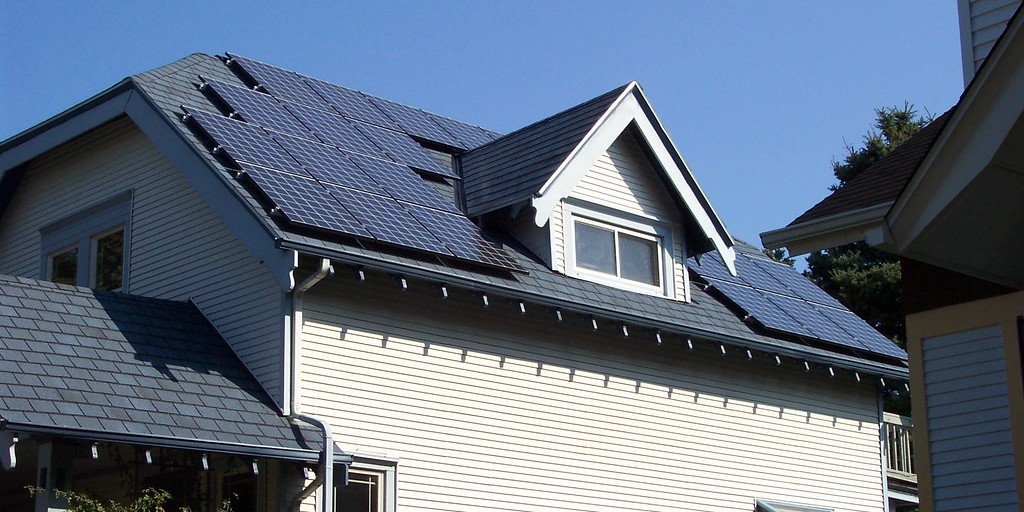 US special interest groups are working to stall the growth of rooftop solar, according to “Blocking Rooftop Solar,” a new report released today by Environment America Research & Policy Center and US PIRG Education Fund.

The report examines case studies from all over the US of strategies promoted by pro-fossil-fuel lobbying groups that are then adopted by many utilities. This includes new fixed charges on rooftop solar, or putting restrictions on or killing net metering programs that ensure solar panel owners receive fair compensation for the clean energy they supply to the electric grid.

To ultimately achieve these changes, special interests create astroturf front groups in an attempt to influence decision makers to support anti-solar legislation or regulations. (For example, the generically named Consumer Energy Alliance was founded by Michael Whatley, chairman of the North Carolina Republican Party and a leading supporter of the now-terminated Keystone XL Pipeline.)

The report’s executive summary explains why utilities adopt these regulations:

Utilities increasingly fear that the falling prices and rising availability of clean solar power will threaten their business model, which ties profits to the amount of capital investment they make in the grid, and sometimes to the amount of electricity sold. Consequently, in states across the country, utilities are using their money and clout to push policymakers to undercut solar power and make it harder for homeowners and small business owners to produce their own clean energy.

And here’s what the report says needs to be done to stop these actions:

State decision makers, including governors, legislators, utility oversight boards and others, should resist efforts by utilities and other special interests to limit the spread of rooftop solar.

States should also promote and defend policies that support the growth of rooftop solar and speed the national transition toward 100% renewable energy.

The report details more specific steps that decision makers need to take to support homeowners who invest in rooftop solar. You can read the report here.

The 2021 Department of Energy (DOE) Collegiate Wind Competition – conducted remotely this year – has ended. Penn State University, who has competed eight times (and won five times) since the inaugural competition in 2014, was the overall winner this year out of 11 universities.

In the DOE’s words, the annual competition consists of three categories:

Challenges multidisciplinary teams of undergraduate students to design, build, and test a model wind turbine against a set of rigorous performance criteria; develop a wind project plan based on market and siting considerations; and interact with wind industry experts and raise awareness of wind energy in their local communities.

The team with the highest combined score in all three categories takes the overall top place at the competition. Penn State’s team, a student club with three sub-teams, scored highly in all categories.

Dr. Mark Miller, assistant professor at Penn State and principal investigator for the team, explained to Electrek what they achieved:

The project development sub-team, advised by Dr. Susan Stewart, took first place overall in the first category, impressing the judges with a comprehensive plan for a wind park development in western South Dakota.

Dr. Robert C. Marlay, director of DOE’s Wind Energy Technologies Office and the competition’s lead, said of all the teams that participated:

Their dedication and perseverance gives me confidence that the energy workforce of the future will be in good hands, and that we can expect a clean, affordable, and equitable energy future for all.

Photo: “Bayview Home” by mjmonty is licensed under CC BY 2.0